Interestingly, the two most iconic characters of Michael Keaton’s career are both superheroes: Batman and Birdman. Keaton may be turning to the dark side, though, because he’s up for the villain role in Spider-Man: Homecoming. 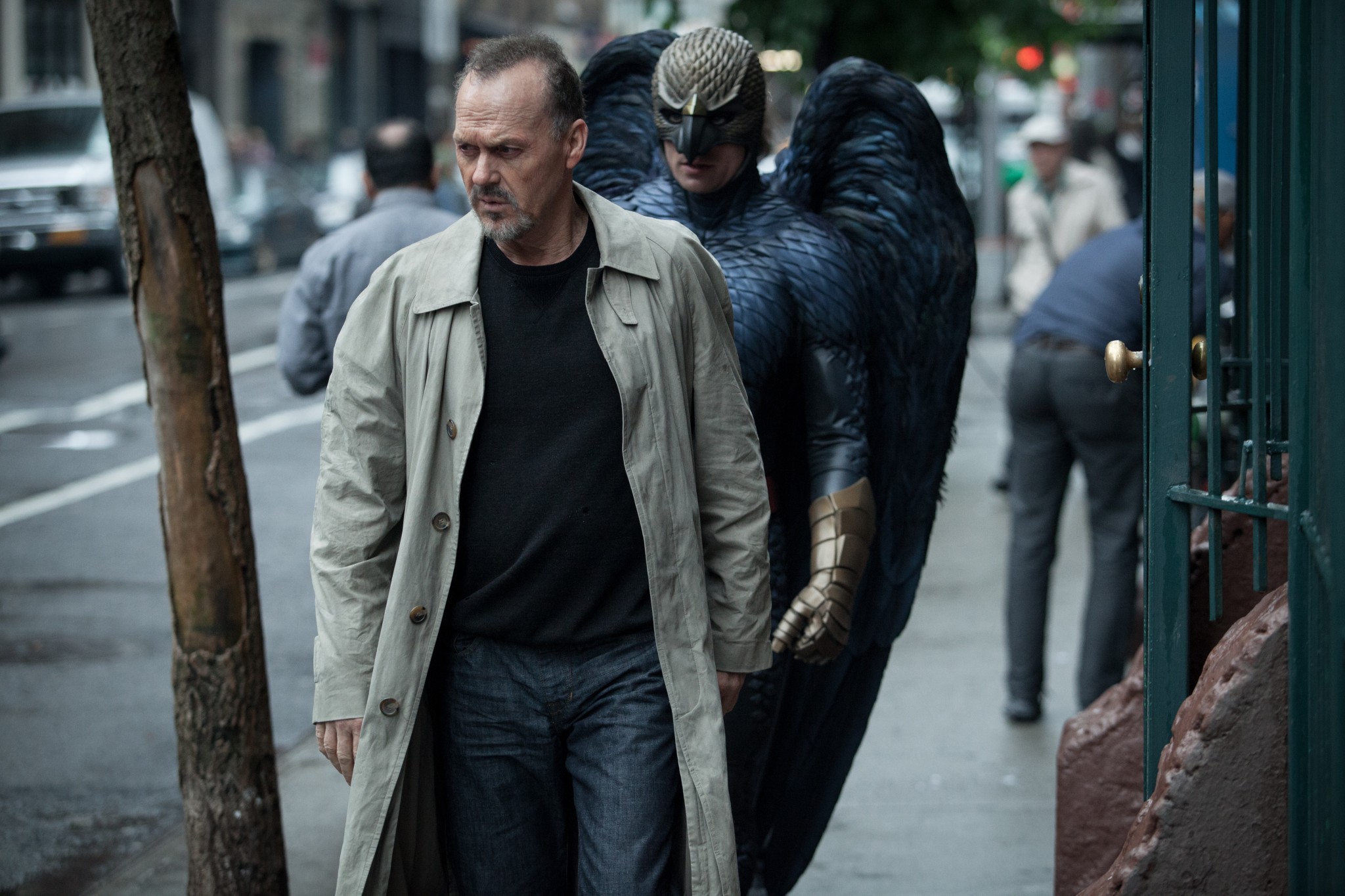 Michael Keaton in Birdman or (The Unexpected Virtue of Ignorance)

According to Variety, the 64-year-old actor is in “early talks” to play a baddie. It’s unknown who the villain would be, however. Nothing is set in stone yet, but it’d be very interesting to see Keaton go from playing a DC hero to a Marvel big bad.