Rick and Morty just wrapped up its third season and there’s no telling how long we’ll have to wait until season four. Fortunately, we won’t have to wait much longer to get our hands on some of that Szechuan Sauce from McDonald’s.

In the Season Three premiere, Rick retreated into his memories where he visited a McDonald’s for Szechuan Sauce, which was released as a promotion for the 1998 Disney film, Mulan. Now McDonald’s is bringing the Mulan sauce back for a limited time in select locations on October 7. Find out where you can get some Szechuan Sauce to go with your buttermilk crispy chicken tenders at McDonald’s promotional website. 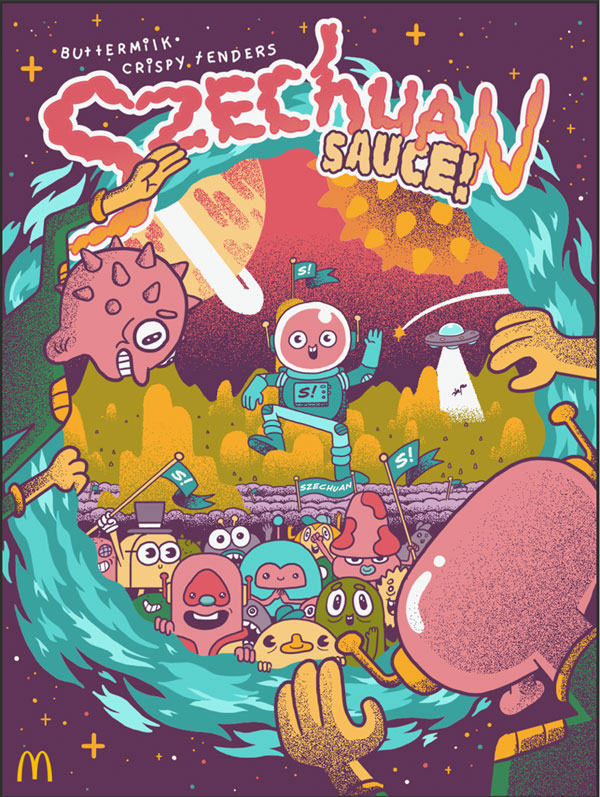 It’s been almost 20 years since the sauce saw the light of day. Thank goodness Rick won’t have to spend nine seasons trying to fulfill his series ark.