Universal has announced who will take over from Eddie Murphy in the new Doctor Dolittle film.

Variety reports that Iron Man star Robert Downey Jr. will play the role in the movie titled The Voyage of Doctor Dolittle. It’s based on Hugh Lofting’s 1920s children’s book series and Stephen Gaghan (Gold) is announced to direct the movie.

Doctor Dolittle last lit up our screens in 1998 and then 2001 with the sequel. 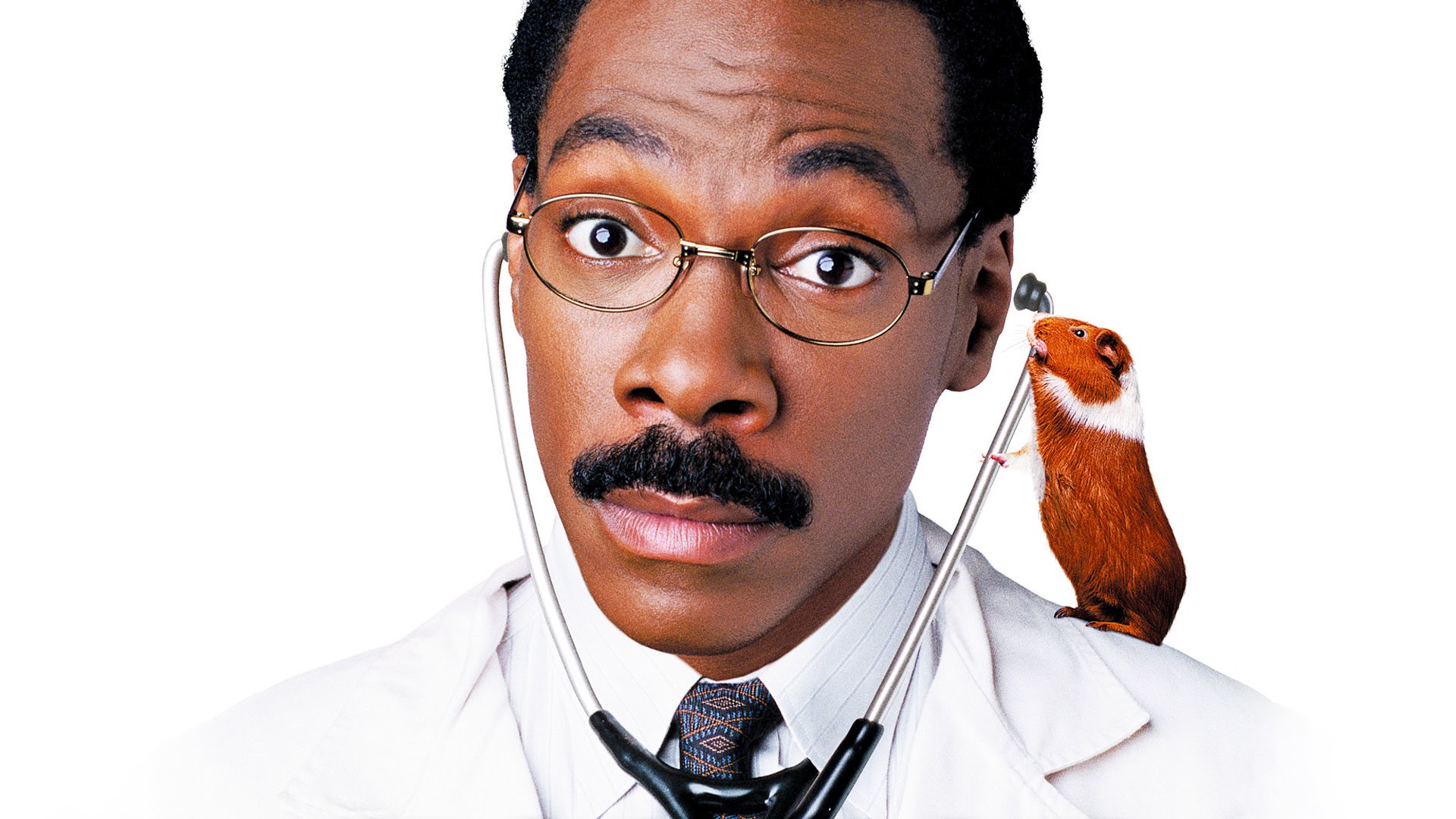 Murphy in the original films

Next up for Robert Downey Jr. is Spider-Man: Homecoming, While he also plays the Marvel superhero in 2018’s Avengers: Infinity War.

Plot and release date are yet to be announced for The Voyage of Doctor Dolittle.