The Last Jedi is set to be the longest Star Wars movie to date at 2 hours and 32 minutes. While this excited many fans of the franchise, Luke Skywalker himself was initially skeptical about the runtime.

Speaking with Vanity Fair, Mark Hamill stated in regards to the film’s length, “I was appalled when I heard that.”

Fortunately, Hamill came to realize that the lengthy runtime was justified.

“The good news is I’ve seen it, and it’s like The Godfather. It doesn’t feel that long.

“And I’m really cranky. I’m one of those guys where you go see, like, a big superhero movie and you go, ‘I really love it, but it’s too long!’” 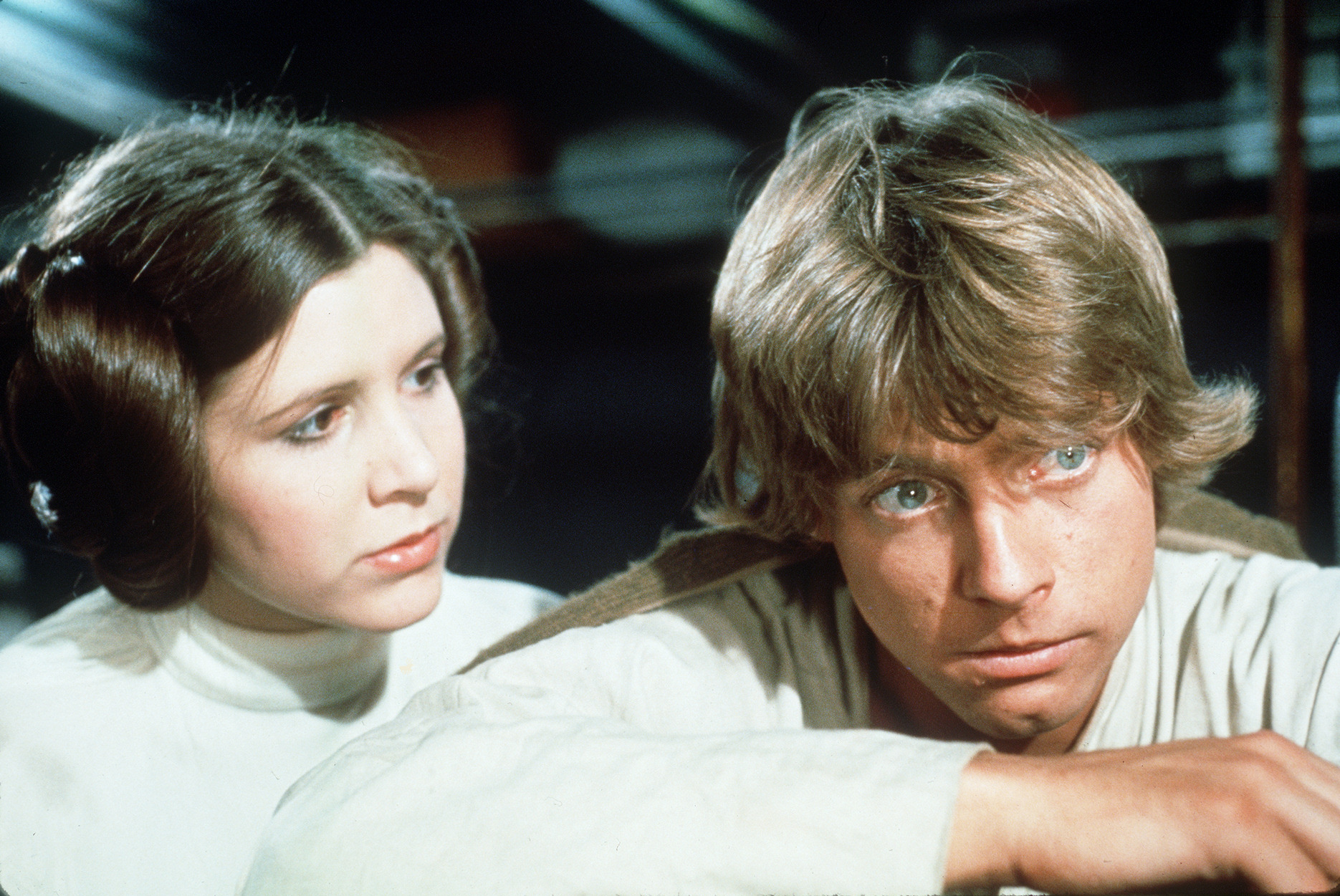 Hamill additionally hinted, “I think that there are much bigger surprises in The Last Jedi.”

He also had this to say: “In fact the most important line Luke says is, ‘This is not going to go the way you think.’”