Mark Hamill thinks that Star Wars: The Force Awakens “missed a great opportunity” as he admits that he tried to persuade Episode 7’s director J.J. Abrams to incorporate his role more into the story.

Hamill told Fandango that he was disappointed to not have his character, Luke Skywalker and Han Solo reunite in the last film. He wanted Han, Luke, and Leia to share one last scene together before Han’s tragic death. The 65 year old actor revealed the script change he suggested to Abrams at the time:

“I save her life and then we rush to Han and then we are in the same position that Rey and Finn and Chewie are; too late to save him,” he said.

Hamill also believed that having Luke and Leia witness Han’s death would have helped “carry so much emotional resonance into the next film,” 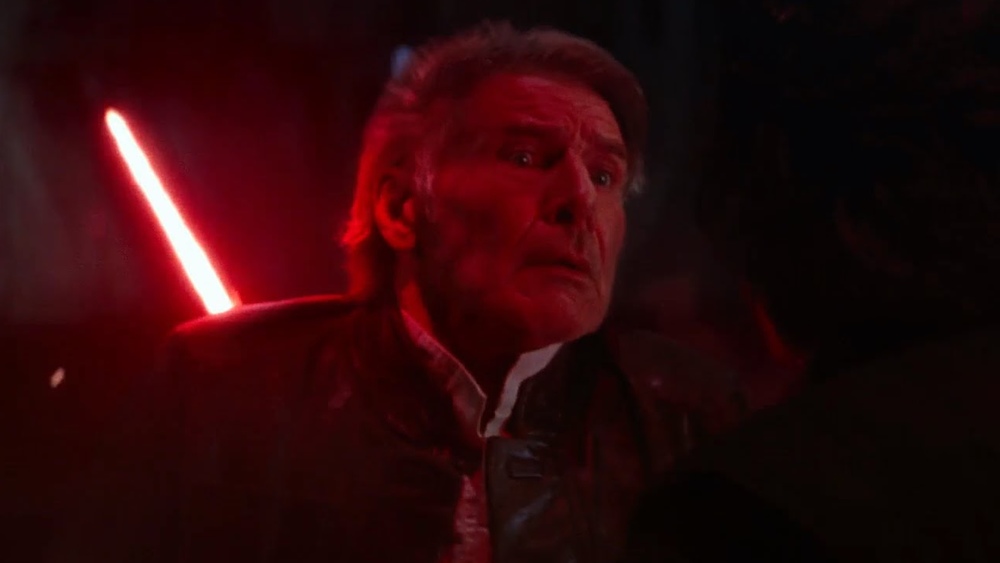 Han Solo was defeated by the evil Kylo Ren in 2015’s The Force Awakens.

Luke plays a much bigger role in Star Wars: The Last Jedi, which hits theaters on December 15. Check out its trailer below in the meantime: