As part of the Star Wars: Force for Change competition, Warwick Davis has visited directors Christopher Miller and Phil Lord on set of the Han Solo spin-off movie. The video reveals a new look at the set as well as a 6-eyed alien: 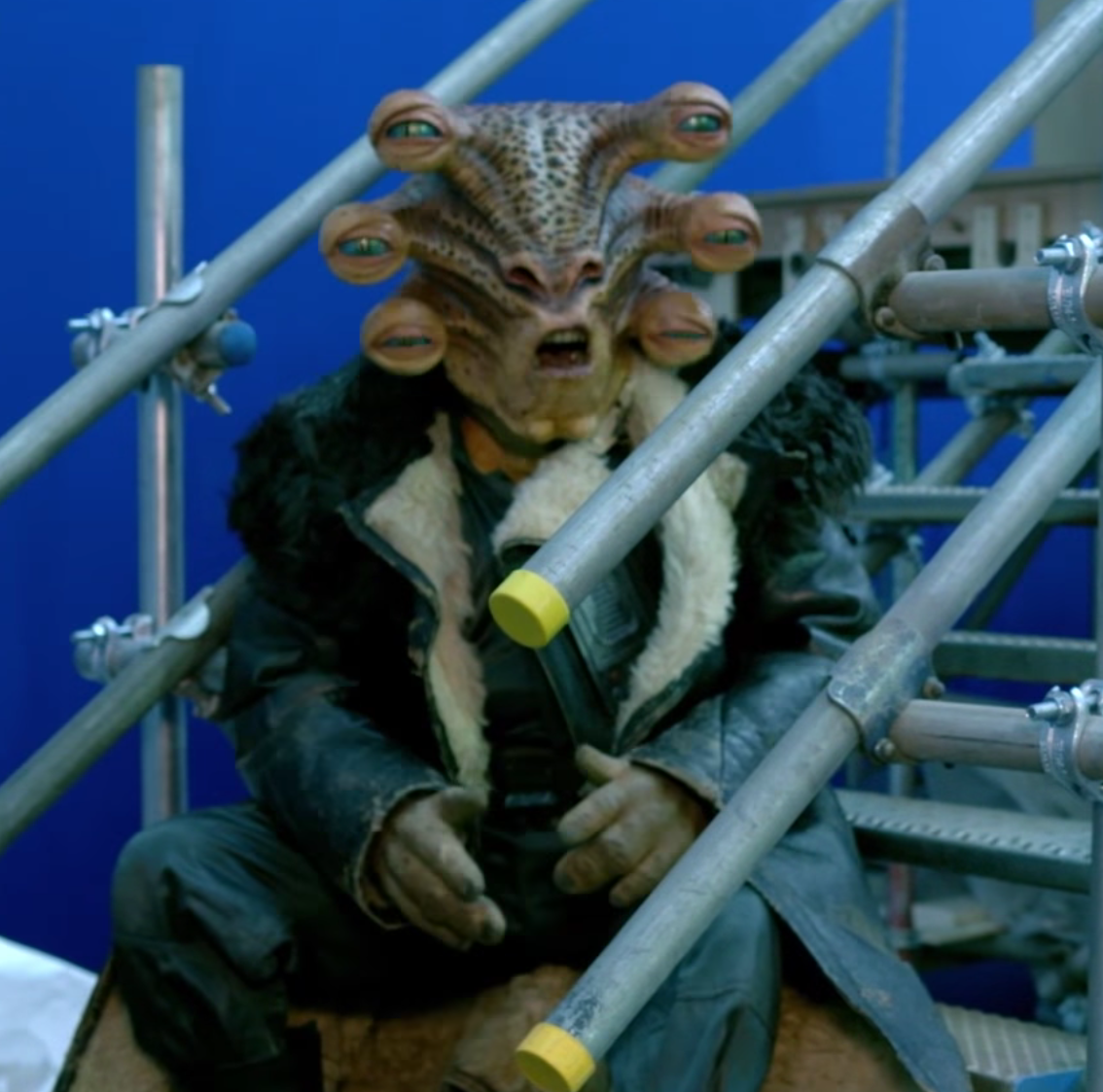 See the video below:

The film is shooting at Pinewood Studios and will “explore Chewie and Han’s adventures before the events of Star Wars: A New Hope, including their early encounters with that other card-playing rogue from a galaxy far, far away, Lando Calrissian.”

The currently untitled Han Solo movie hits theaters on 25 May 2018.