Recently, we got our first look at Kingsman: The Golden Circle, and now new images have arrived from the sequel, which give us a further look at Channing Tatum and Taron Egerton.

The photos come courtesy of Empire and show Tatum looking serious with a cowboy hat on and a gun in hand: 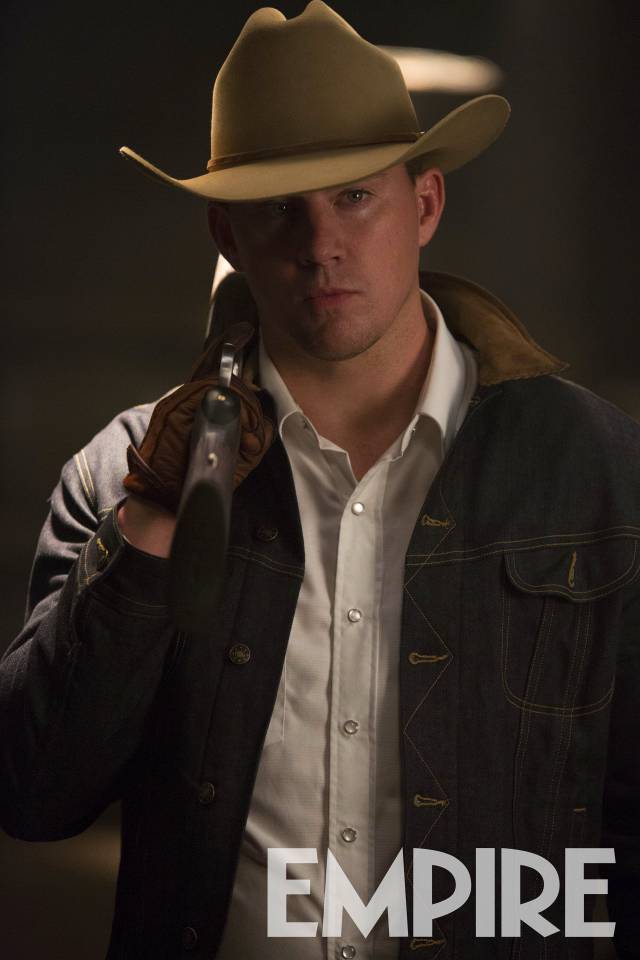 And a new look at Egerton’s role as Eggsy, all suited and booted: 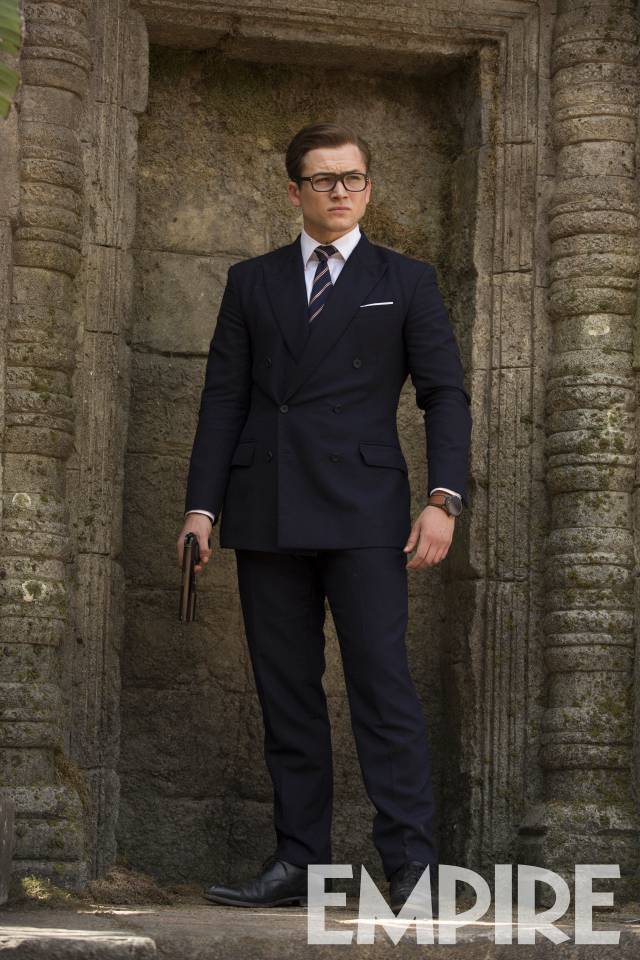 Director Matthew Vaughn revealed that Tatum will play Agent Tequila and spoke of his character’s interaction with Eggsy:

“They’re multi-billionaires with huge jets, and their base is a giant distillery in Kentucky. We’ve got all this fun Americana and we’re combining it with the Englishness. We’ve got a huge arc for Eggsy. Where does he go? What does he have to learn? And now he’s got a huge moral dilemma the audience will totally relate to.”

The magazine also revealed new details about the sequel’s other characters: