Luke Skywalker’s screen time might’ve been brief in Star Wars: The Force Awakens, but Mark Hamill is set to have a much more significant role in The Last Jedi. Hamill didn’t immediately leap at the chance to make another Star Wars movie, however. 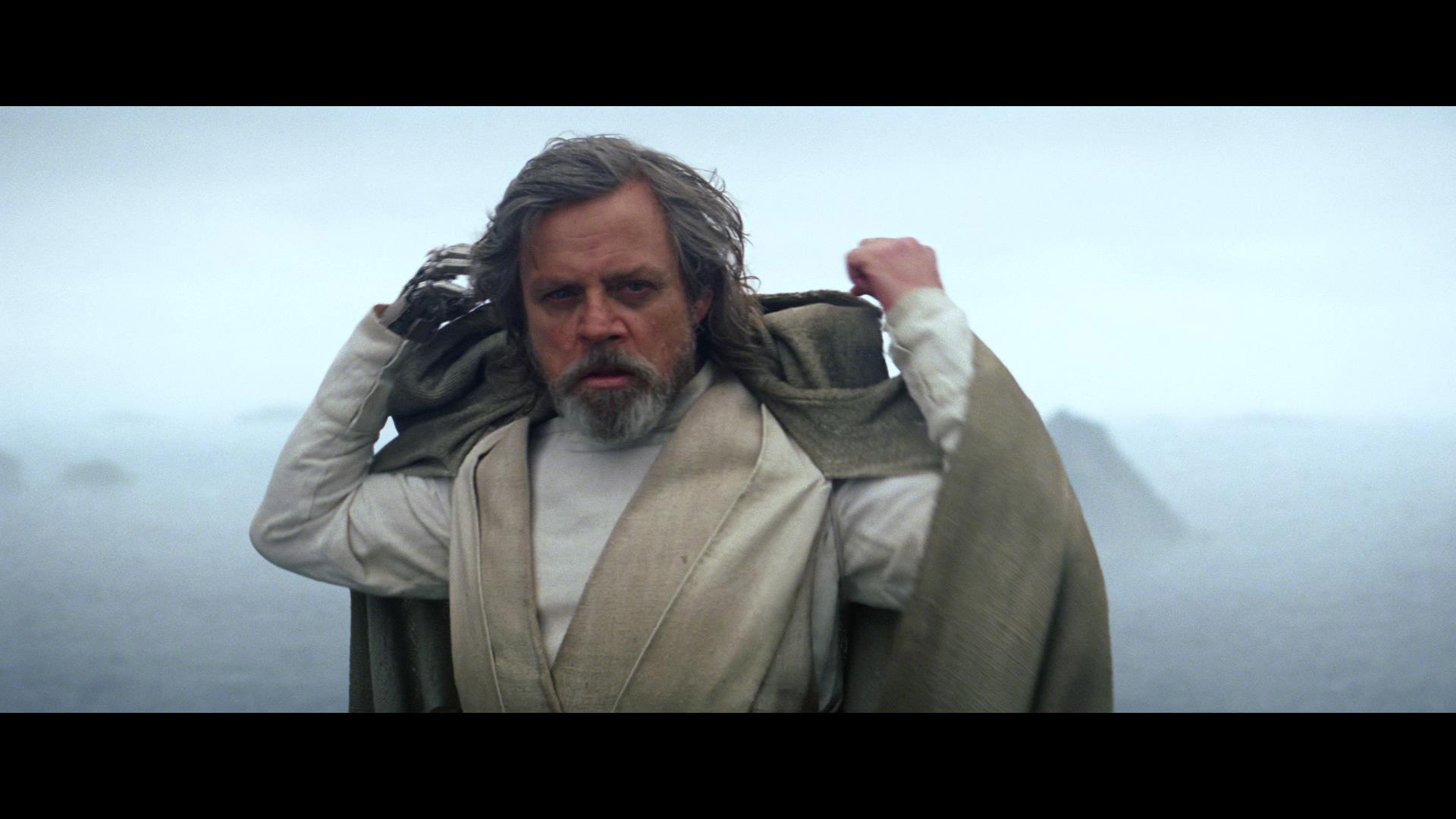 In a New York Times interview, Hamill revealed that he initially feared that the sequel trilogy would never be able to compete with the original.

“I was just really scared,” the actor stated. “I thought, ‘Why mess with it?’ The idea of catching lightning in a bottle twice was ridiculously remote.

So why did Hamill sign on? Apparently it was because of Harrison Ford.

“[I thought,] ‘He’s too old and too rich and too cranky. He’s not going to do this’,” Hamill said, adding that he originally thought the Han Solo star would turn down the opportunity to return to the franchise.

“Can you imagine if I was the only one to say no? I’d be the most hated man in nerd-dom,” he added.