Mark Hamill has defended the Star Wars prequel trilogy, believing that many overreacted with their criticism for the films. He also revealed how he is “still angry” over the way Jake Lloyd was treated by fans of the franchise.

Hamill made his defence to Vulture, and expressed his anger over the treatment of Jake Lloyd, who played the young Anakin Skywalker in The Phantom Menace:

“I couldn’t believe some of the things they wrote about the prequels, you know. I mean really beyond, ‘I didn’t like it’, ‘you ruined my childhood… I’m still angry about the way they treated Jake Lloyd. He was only 10 years old, that boy, and he did exactly what George [Lucas] wanted him to do. Believe me, I understand clunky dialogue.” he said. 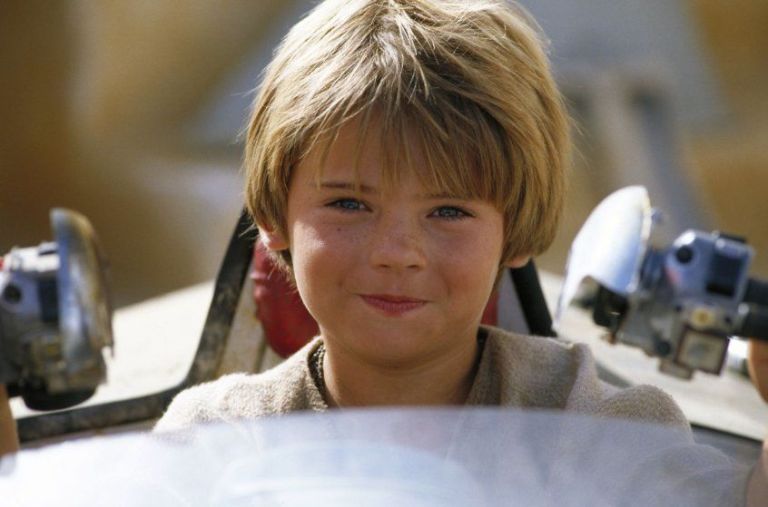 Hamill returned as Luke Skywalker in The Force Awakens and is set to play a much bigger role in The Last Jedi:

It's official. STAR WARS: THE LAST JEDI is the next chapter of the Skywalker saga. This December. #TheLastJedi https://t.co/ySkVwQcMTP pic.twitter.com/eHrPgbsRJq