Leonardo DiCaprio and Brie Larson have been confirmed to present at the 89th Academy Awards.

The talented performers join fellow winners from last year, set to present their award-winning categories at this year’s ceremony. These include Mark Rylance and Alicia Vikander. 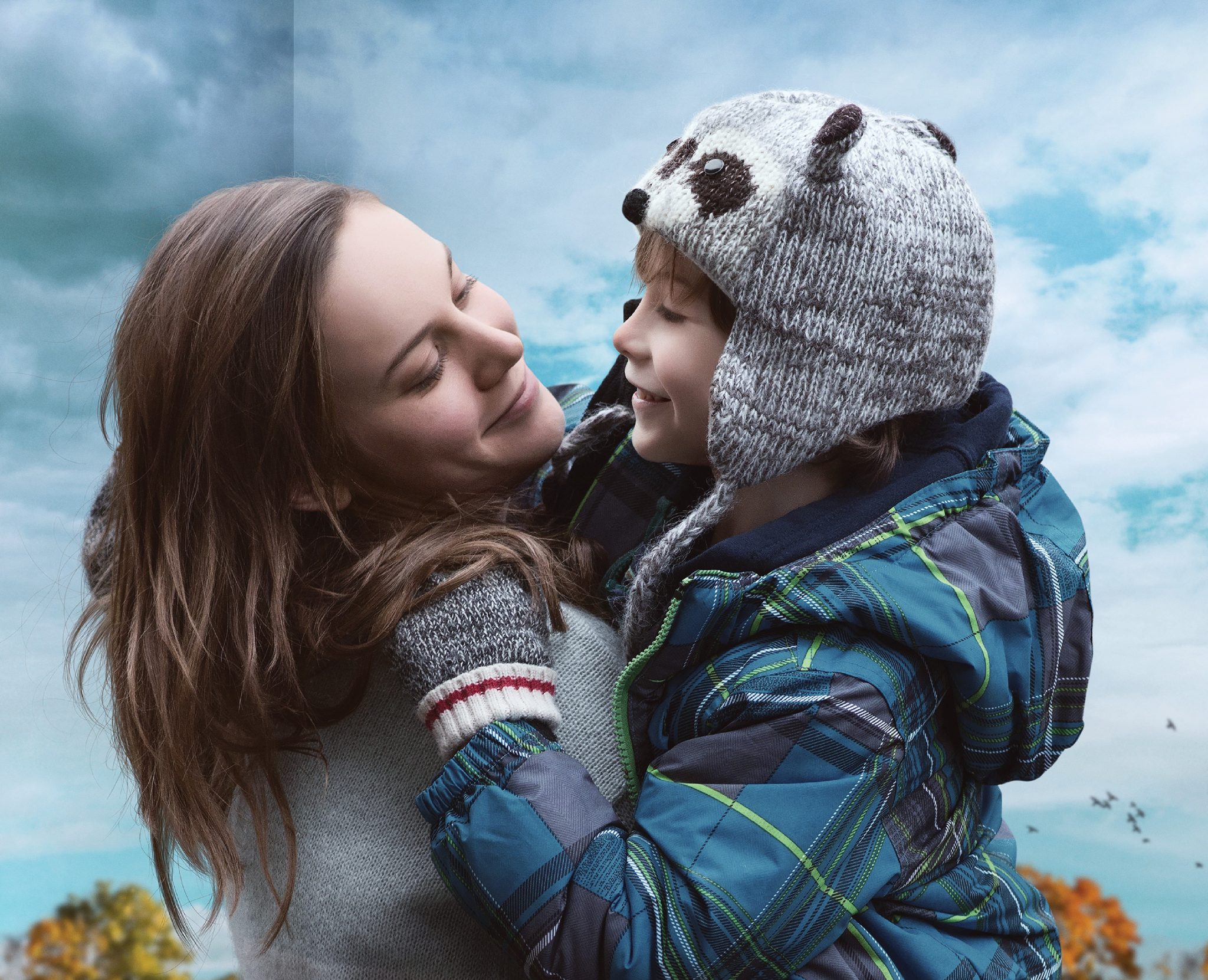 Larson won Best Actress in a Leading Role for Room (2016).

DiCaprio also presented at this year’s Golden Globes, and you can see his long-awaited Oscar winning speech for The Revenant below:

Damien Chazelles‘ La La Land leads this year’s Oscars with 14 nominations, equalling a record. While Denis Villeneuve’s Arrival and Barry Jenkins’ Moonlight are not far behind with eight nominations apiece. You can see the full list of nominees here.

The 89th Academy Awards will be held on Sunday, February 26th.