DC and Warner Bros. have cast Aquaman‘s villain Black Manta, while they’re also in talks with Nicole Kidman to join the film.

According to The Hollywood Reporter, Kidman is in early discussions to play Aquaman‘s mother Atlanna. In the comics, Atlanna is a member of the Atlantean royal family who falls in love with a lighthouse keeper and gives birth to Arthur Curry aka Aquaman. 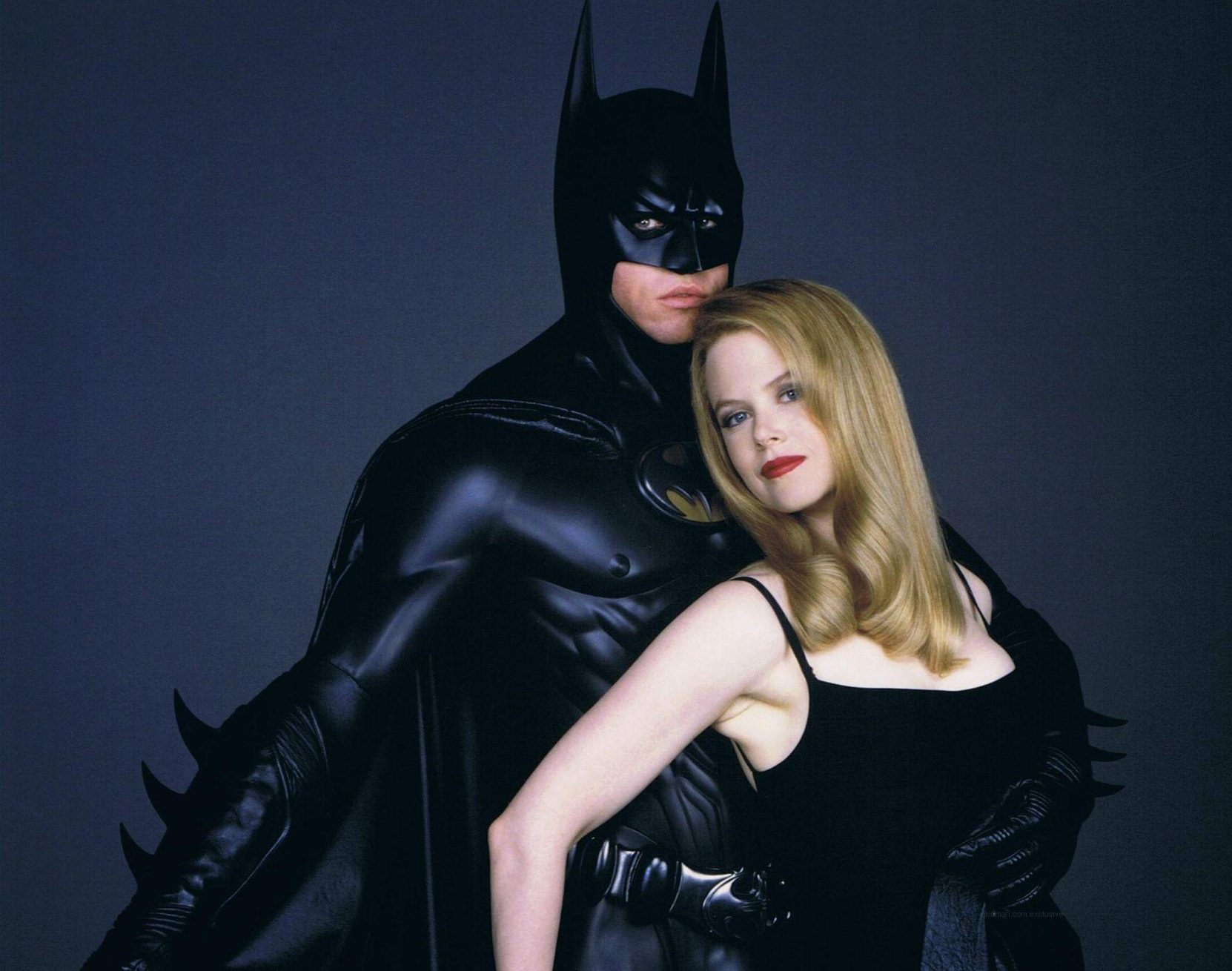 If Kidman signs up, she’ll star alongside Yahya Abdul-Mateen II, who has been offered the role of DC villain Black Manta, THR reports. This rising star made his breakthrough in Netflix’s The Get Down. And we’ll soon see him in Dwayne Johnson’s Baywatch movie.

He’ll play Aquaman’s most cunning enemy, encased in a mech-suit that gives him superhuman fighting ability. 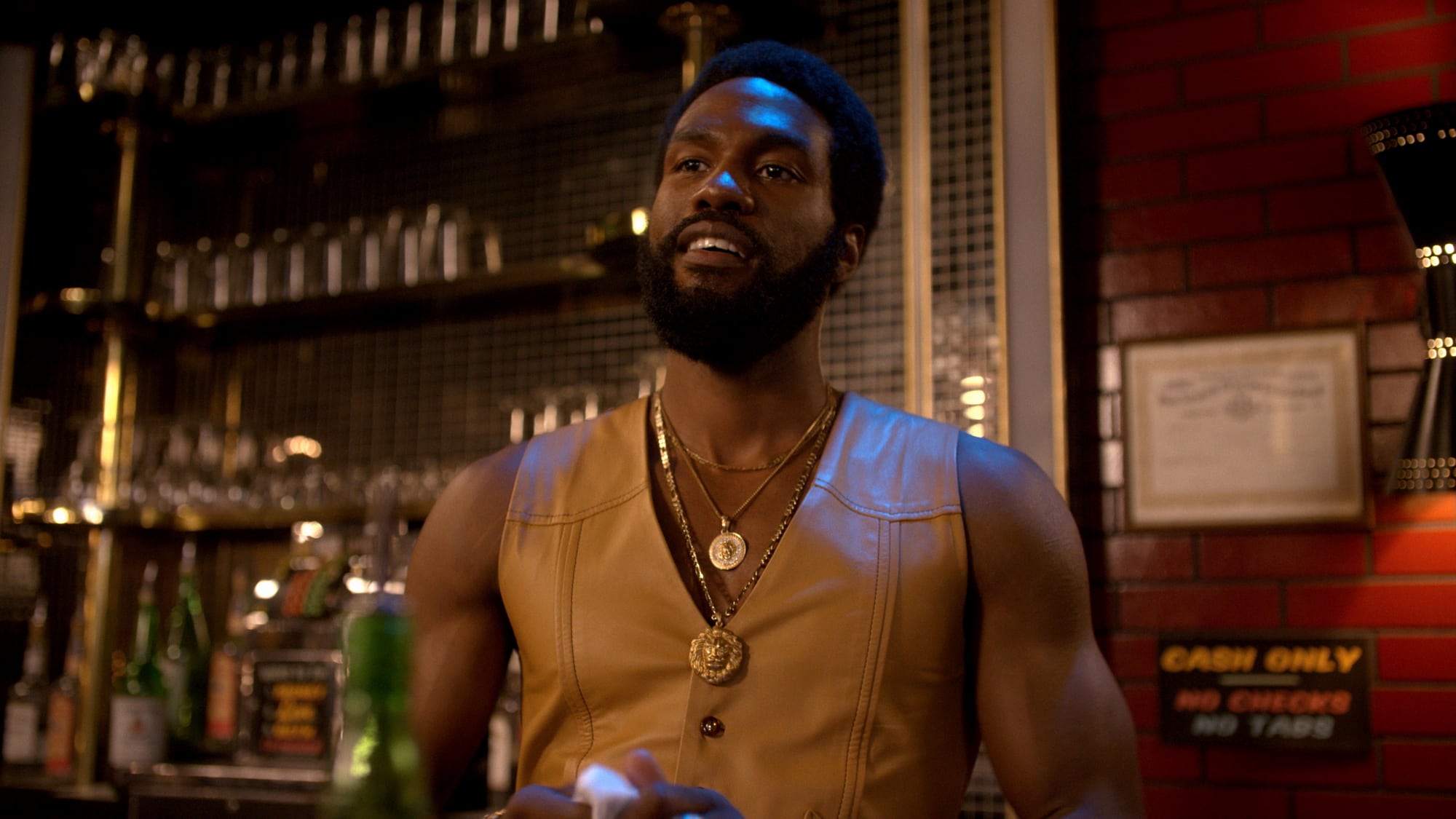 Yahya in The Get Down.

Aquaman splashes into theaters on October 5, 2018.