With the success of Rogue One and the Han Solo standalone film in production, we can certainly expect more Star Wars spin-off films to come and that’s exactly what Lucasfilm President Kathleen Kennedy is promising.

There’s been rumors of spin-offs for Yoda, Obi-wan Kenobi and Boba Fett amongst fans, and although we’re still none the wiser and to which character’s path they’ll choose to follow, Kennedy has revealed that a decision will be made “around the summer”:

“I think we’re getting close. My hope would be sometime around the summer,” “I never want to predict the creative process because it is its own thing. So, we’re in the midst of those discussions right now.” she told MTV News.

“I’m sure everyone would love me to say, ‘Oh yeah, we’ve got this figured out for the next 20 years’,” she said. “No, we spend a lot of time talking, debating, watching, looking at what connects with ourselves, with the audience. All of that is a part of our decision-making so we’re asking those questions right now. We’ll make a decision soon.” she added.

“We’re getting close. We’re in the midst of discussions right now. We’ll make a decision soon.” 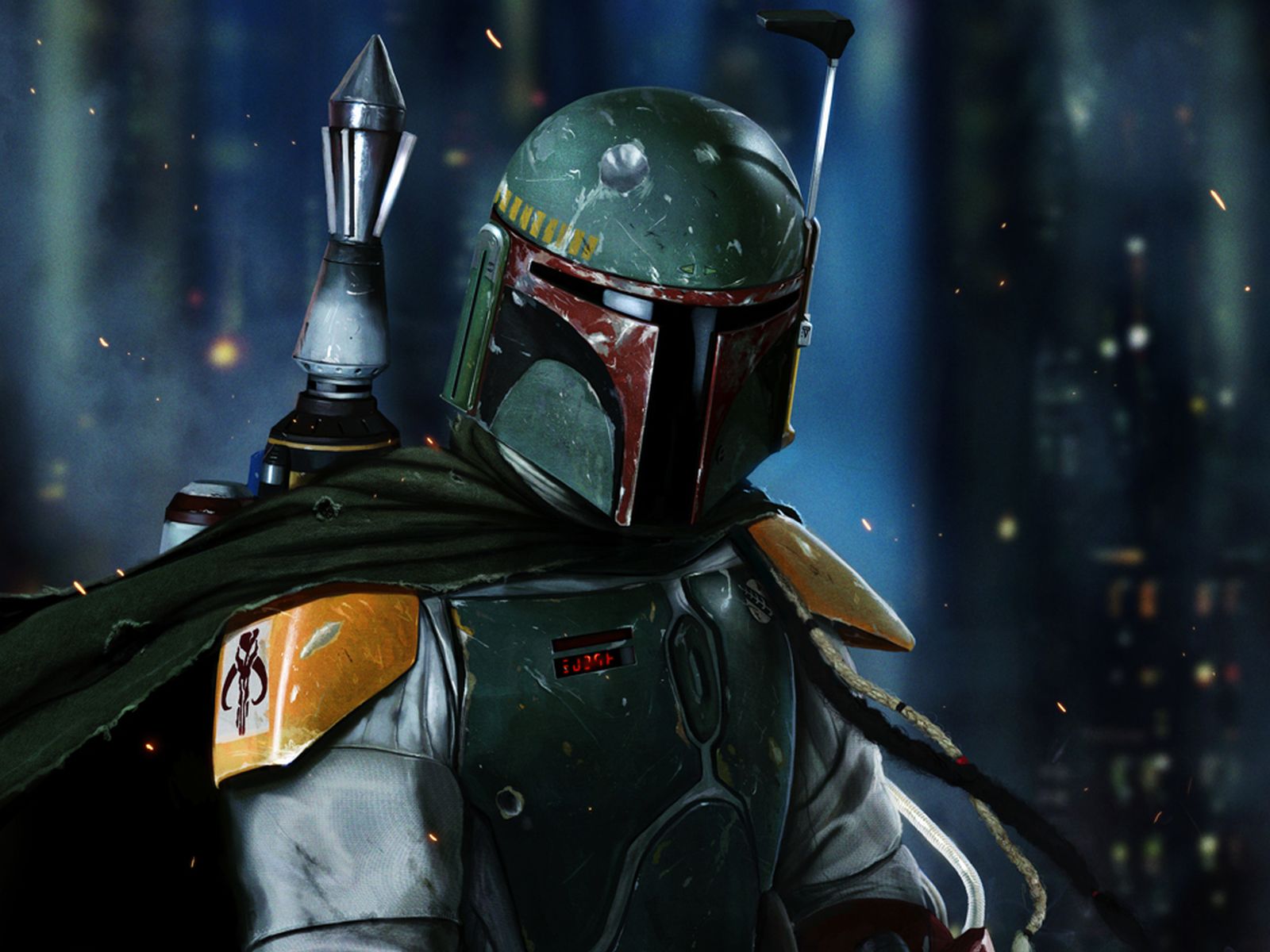 Could Boba Fett finally get his own movie?

Next up in the galaxy is Star Wars: The Last Jedi which arrives on December 15. Watch its trailer below: