Lady Gaga has shared the first image from her upcoming musical film. She stars alongside Bradley Cooper in the remake of the 1954 remake of A Star Is Born. 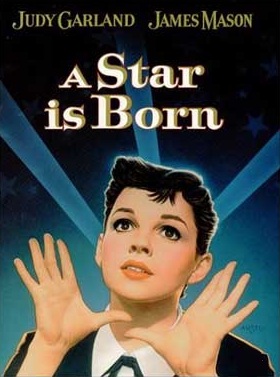 Garland played the leading role in the original.

Cooper joined Lady Gaga on stage at Coachella Festival as production began, with Gaga sharing a first look image of the pair on Instagram:

Recommended:  Bones and All Review

The film sees Cooper make his directorial debut and will be Gaga’s (Stefani Germanotta) first leading role in cinema. A Star Is Born tells the story of “a movie star who helps a young singer/actress find fame, even as age and alcoholism send his own career into a downward spiral.”