Netflix has released their latest financial report which reveals some interesting stats about their content.

The most notable and surprising detail in Netflix’s Q1 earnings report, is the stat that “members have spent more than half a billion hours enjoying the films of Adam Sandler.”  The document reads:

“Just ahead of the release of our third film from Adam Sandler, Sandy Wexler, we announced the renewal of our deal with Sandler to premiere an additional four films exclusively on Netflix around the world. We continue to be excited by our Sandler relationship and our members continue to be thrilled with his films. Since the launch of The Ridiculous 6, Netflix members have spent more than half a billion hours enjoying the films of Adam Sandler.” 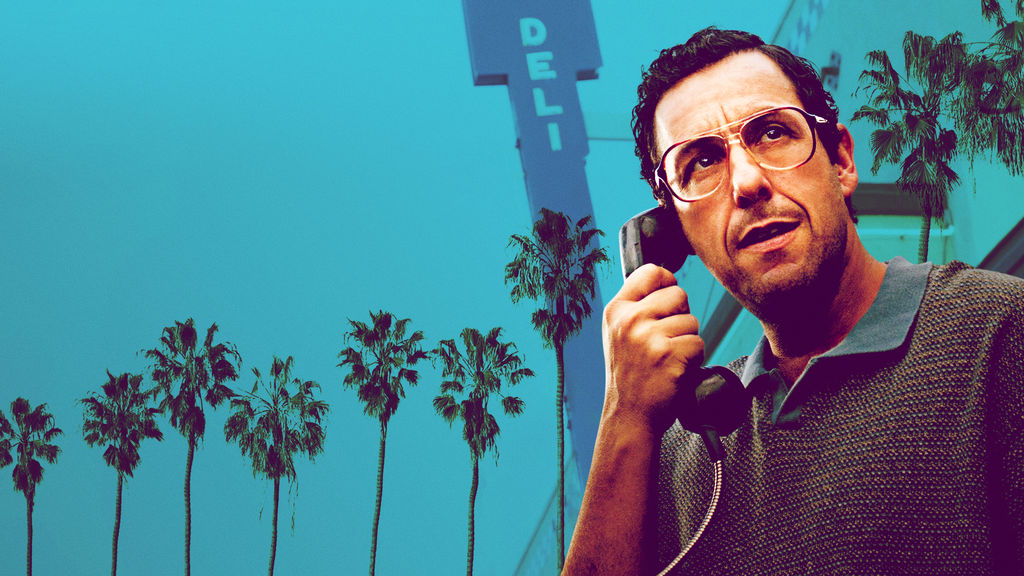 The report also reveals that Dave Chapelle was the most-watched stand-up comedian:

“The triumphant return of a comedy legend in Dave Chappelle: Collection 1 was our most viewed comedy special ever.” 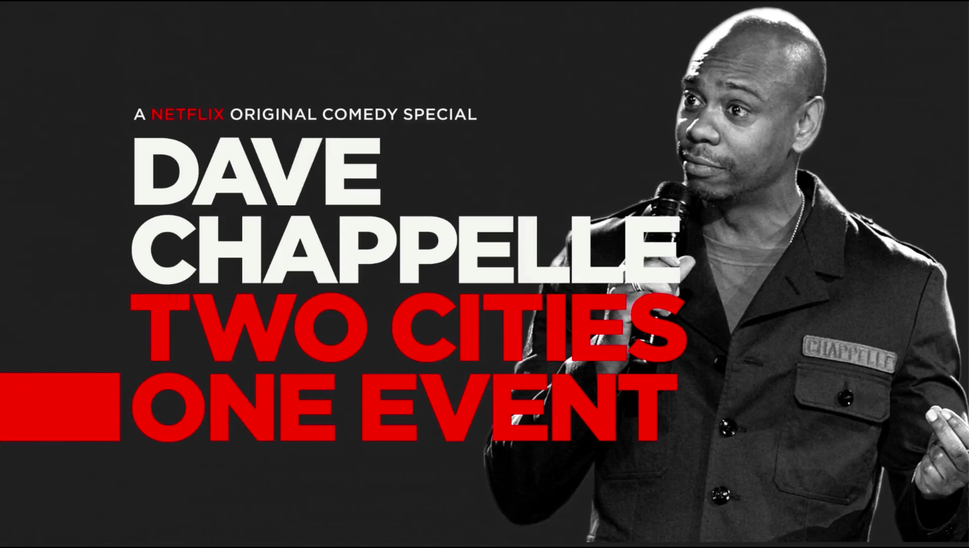 But it wasn’t all good news for Netflix’s original material as Crouching Tiger Hidden Dragon: Sword of Destiny performed well below expectations:

“Some of our early movies have been successful by this measure, such as the Sandler movies. Others, such as Crouching Tiger Hidden Dragon: Sword of Destiny, have not.” 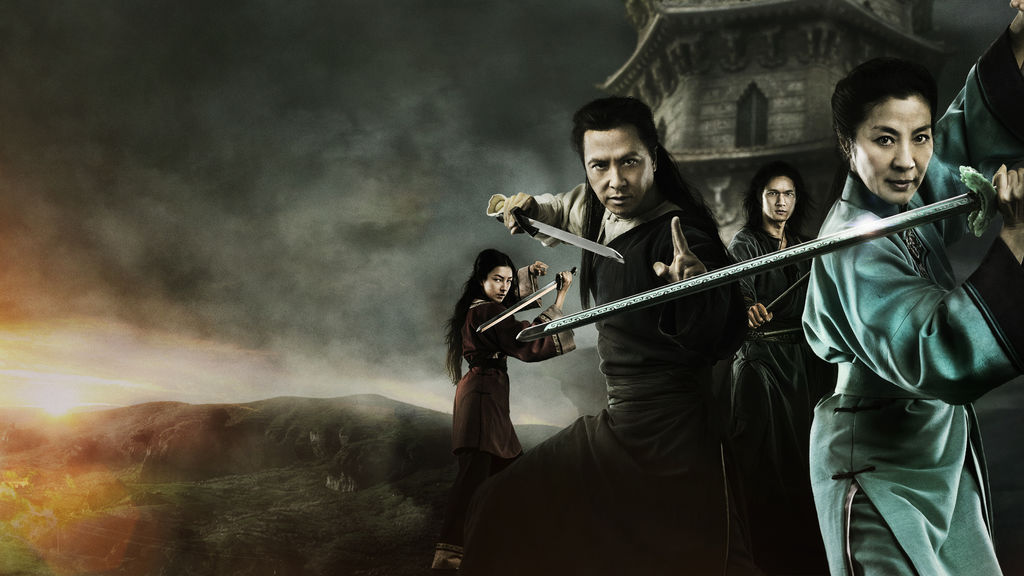 It doesn’t look good for the future of the Crouching Tiger Hidden Dragon franchise.

Still the most surprising figure belongs to Sandler, his recent movies have been destroyed by critics, The Ridiculous 6 even has a 0% score on Rotten Tomatoes, but clearly the comedy actor is doing something right as he continues to get the audiences in.