UPDATE: Lane’s representatives have clarified her comments in a statement to ComicBook:

“Diane meant ‘sorry to disappoint’ in reference to revealing anything concerning Justice League that is not already out in the public, and, was declining to comment on a film (Avengers) that she has not seen. She is thrilled to continue her role as Martha Kent, and appreciates your excitement for Justice League. Thank you for giving us the opportunity to clarify this.”

Diane Lane, who starred as Superman’s adoptive mother, Martha Kent in Man of Steel and Batman v Superman, is reprising her role for Justice League later this year, but the DC actress doesn’t think it will be better than The Avengers. 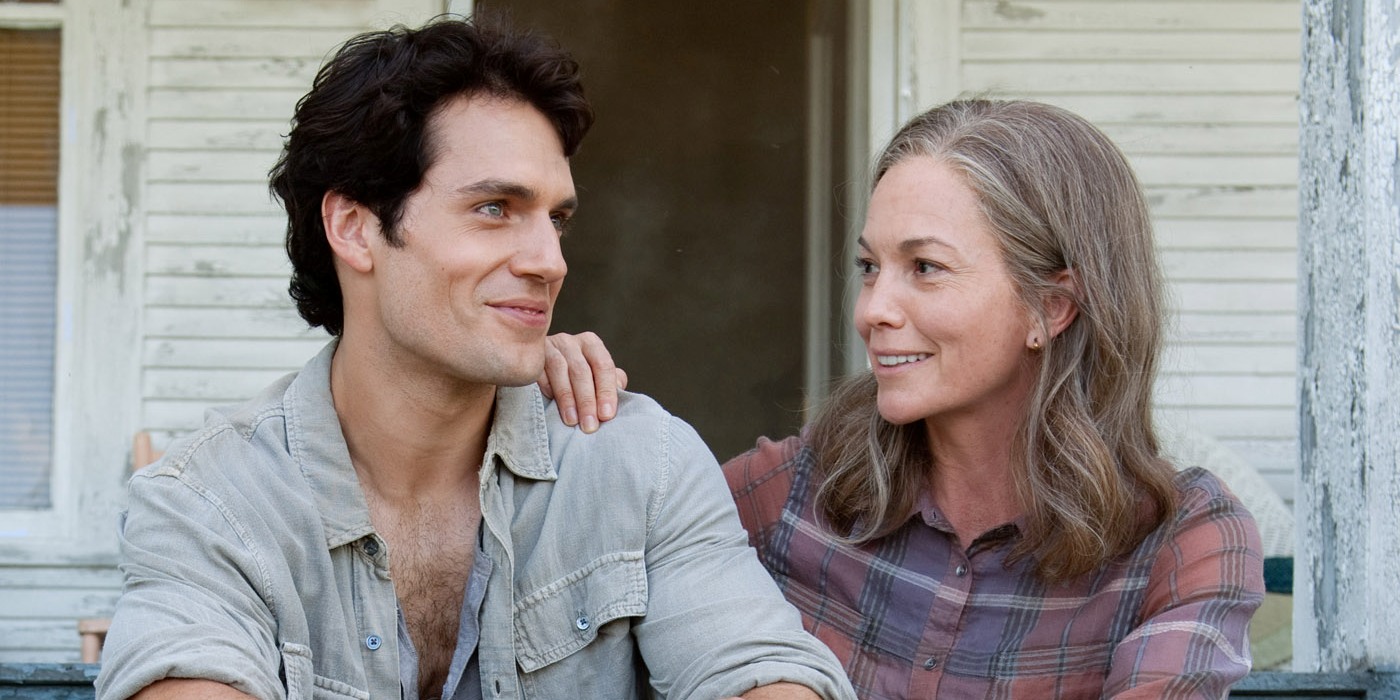 Lane with Henry Cavill in Man of Steel.

Lane made the comment on Watch What Happens Live, when asked if Justice League will top The Avengers:

“Can you give us any Justice League spoilers, and do you think it will be better than The Avengers?”

“No and no. Short, but honest. I hate to disappoint.” Lane responded.

See it for yourself in the video below:

Now, she may have misunderstood the question but until we hear otherwise, we’ll have to take her answer at face value.