Get Out director Jordan Peele has made history, becoming the first black director to make $100 million with his debut film.

Despite the recent releases of Logan and Kong: Skull Island, Get Out stayed strong at the box office in its third weekend of release. According to The Wrap, the popular horror made an estimated $21 million, which brought its domestic total up to $111 million. 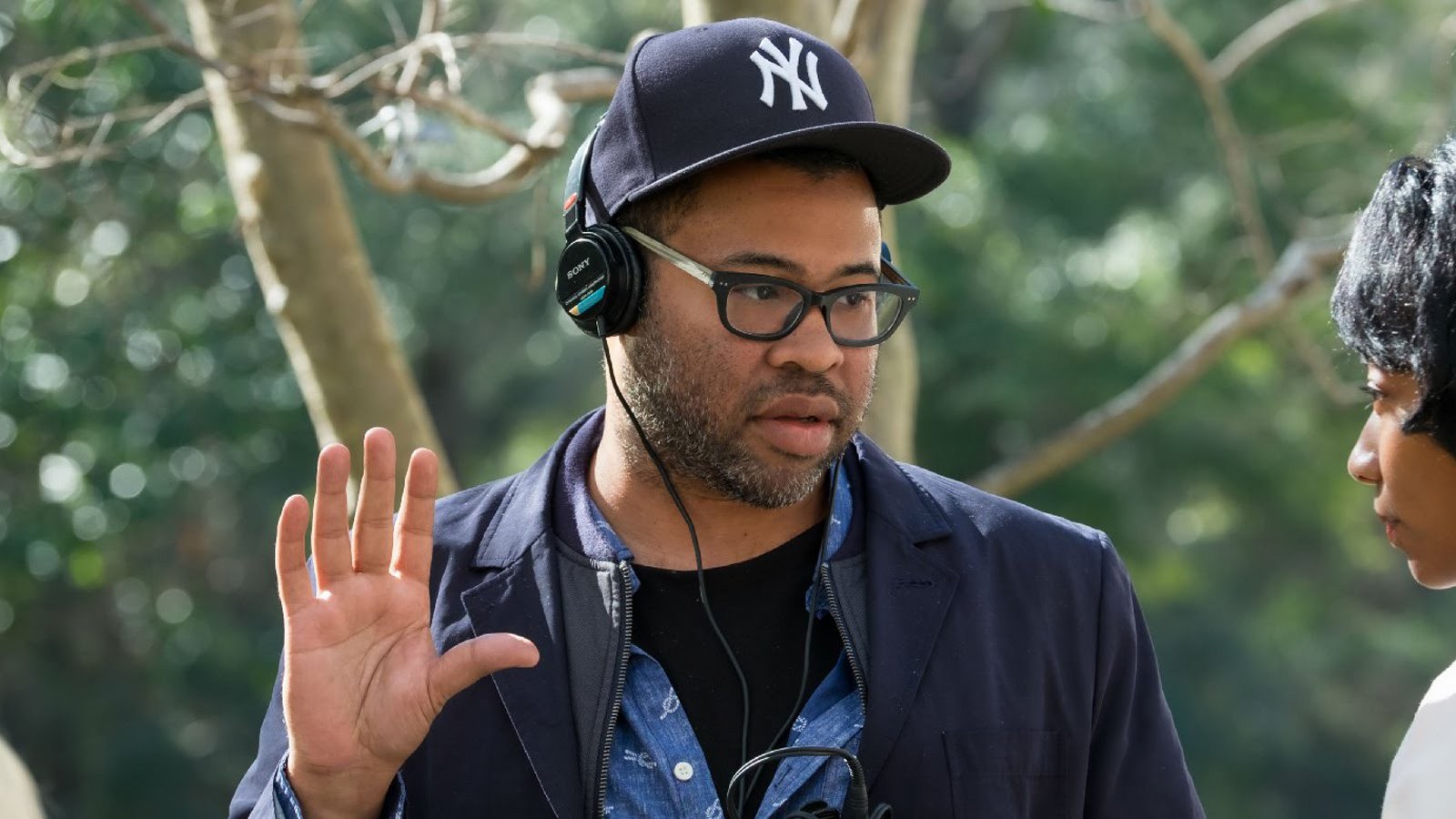 The future looks bright for Peele.

Peele wrote, produced and directed Get Out with a budget of just $4 million. The film also set a new studio record for Blumhouse, breaking their previous record for Split. Much of its success has been down to its fantastic reviews, which includes an impressive score on Rotten Tomatoes.

Get Out is currently in theaters, check out its trailer below: