Warner Bros. is reportedly set to make a new Matrix movie and even has its leading man lined up. The film is in early development but will reboot the franchise, which began in 1999.

According to sources at THR, Zak Penn (The Incredible Hulk) is in talks with the studio about writing the script. While it’s also been reported that Warner Bros. has “interest” in casting Marvel and Creed star Michael B. Jordan. 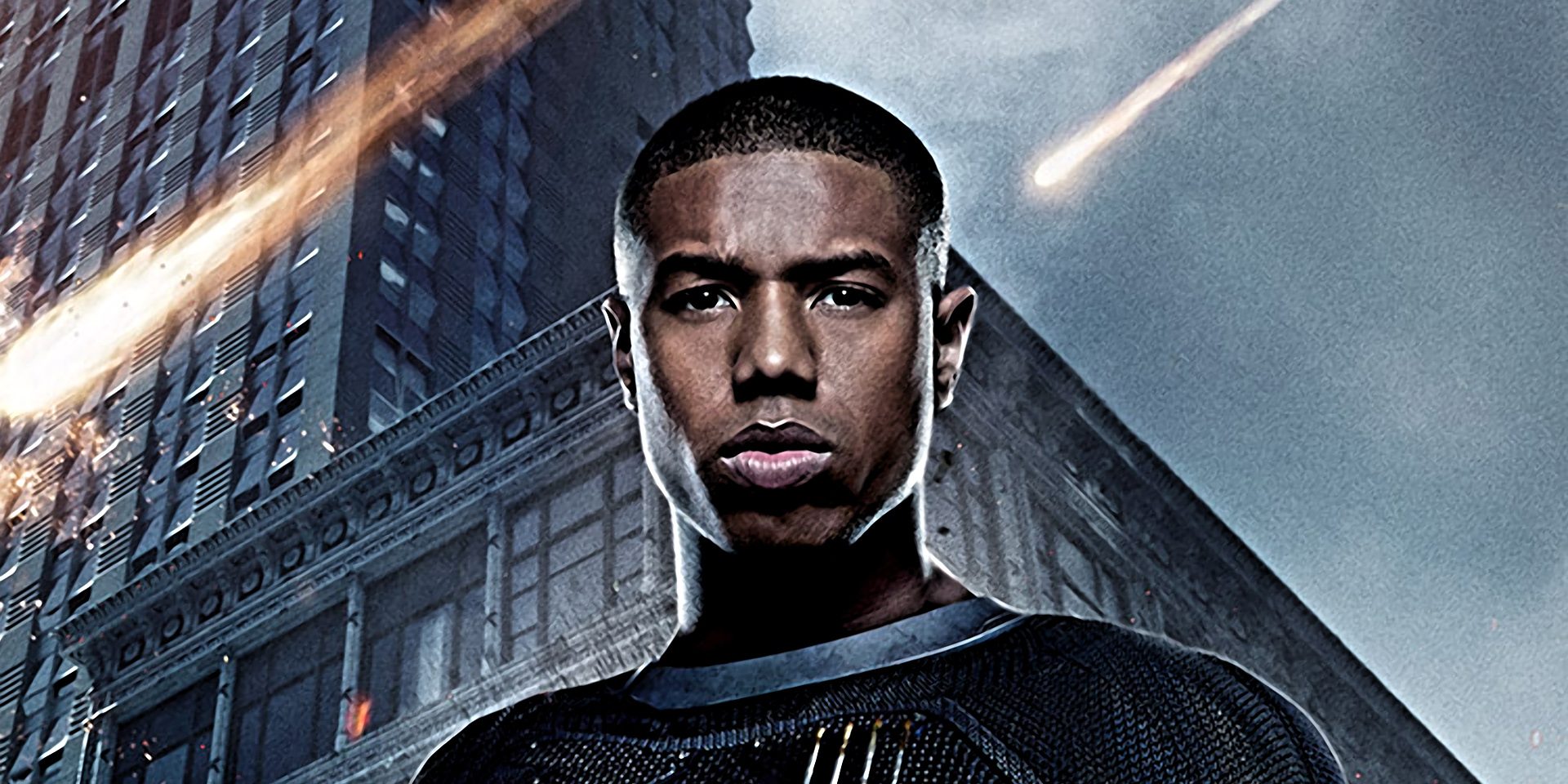 THR also reveals that The Matrix creators, Lana Wachowski and Lilly Wachowski, are not involved in the project, but Warner still want their blessing.

Matrix legend Keanu Reeves recently said he would be open to returning for a sequel but only if the Wachowskis were heavily involved:

“They would have to write it and direct it and then we’d see what the story is, but yeah, I dunno, that’d be weird, but why not?” Reeves told the AV Club,

Based on THR’s report, it seems more likely though that Warner Bros. will take the franchise in a whole new direction with a complete new set of actors. More on this story when we get it.