We all know the Doctor Strange will pop up in Thor: Ragnarok and the next two Avengers movies. Will the Sorcerer Supreme be getting another solo outing anytime soon, though?

According to MovieWeb, Marvel Studios President Kevin Feige recently spoke up about a potential sequel to the 2016 hit. 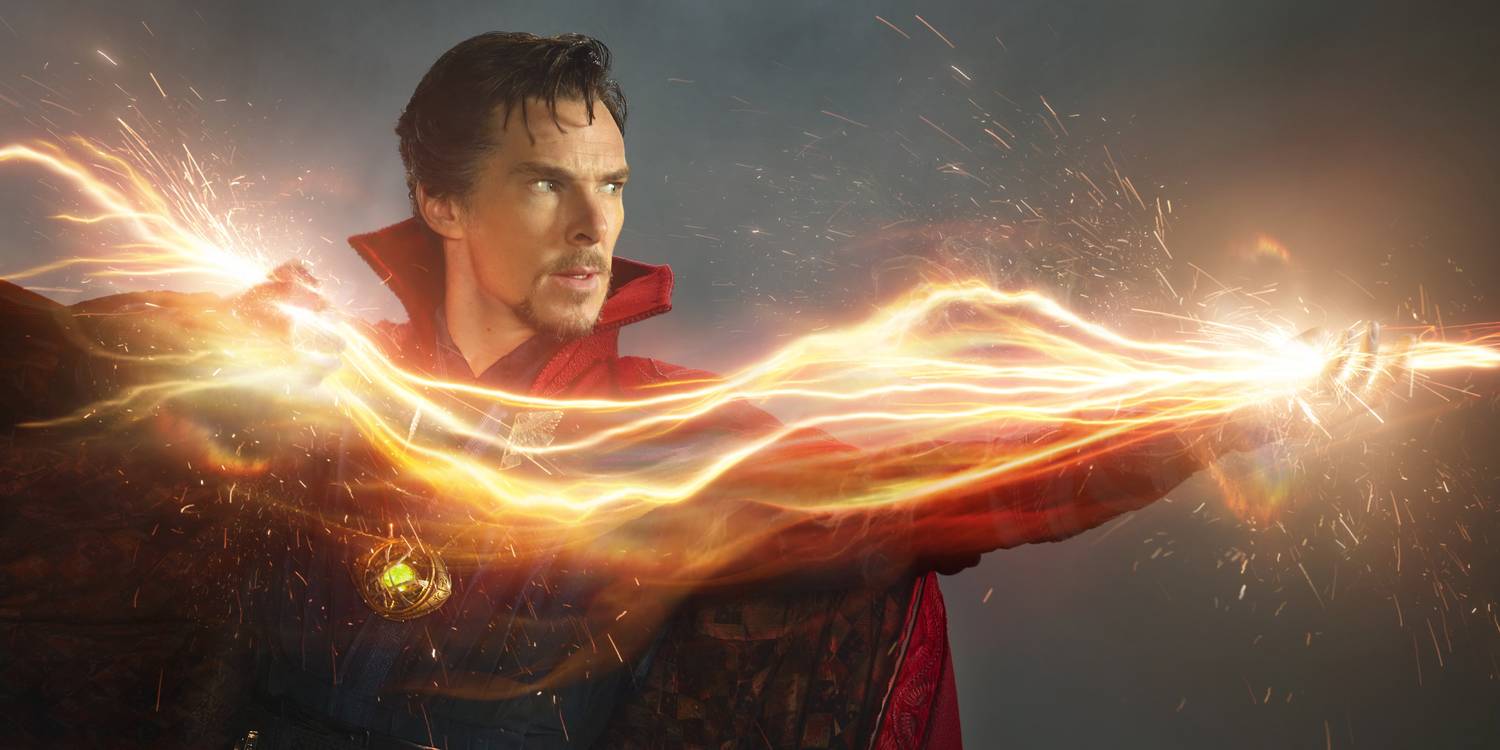 “Certainly, we would love to tell more about the Strange story [in a sequel],” Feige stated. “Yes. It won’t be for a while.”

“Our focus is on the next six movies. Finishing the first three phases, getting Untitled Avengers out into the world [in 2019] before publicly focusing on anything else.”

While the fate of Doctor Strange 2 is still up in the air, we can count on seeing Guardians of the Galaxy Vol. 3 and a Spider-Man: Homecoming following going into Phase Four of the MCU.