The late Heath Ledger gave us a villain for the ages with his Oscar-winning portrayal as the Joker in The Dark Knight. As most film buffs know, Ledger largely drew inspiration from Alex in A Clockwork Orange. According to Christopher Nolan, though, another unlikely source had an influence on the actor.

As pointed out by Digital Spy, Nolan mentions in the book, 100 Things Batman Fans Should Know & Do Before They Die, that ventriloquist dummies also impacted Ledger’s performance. 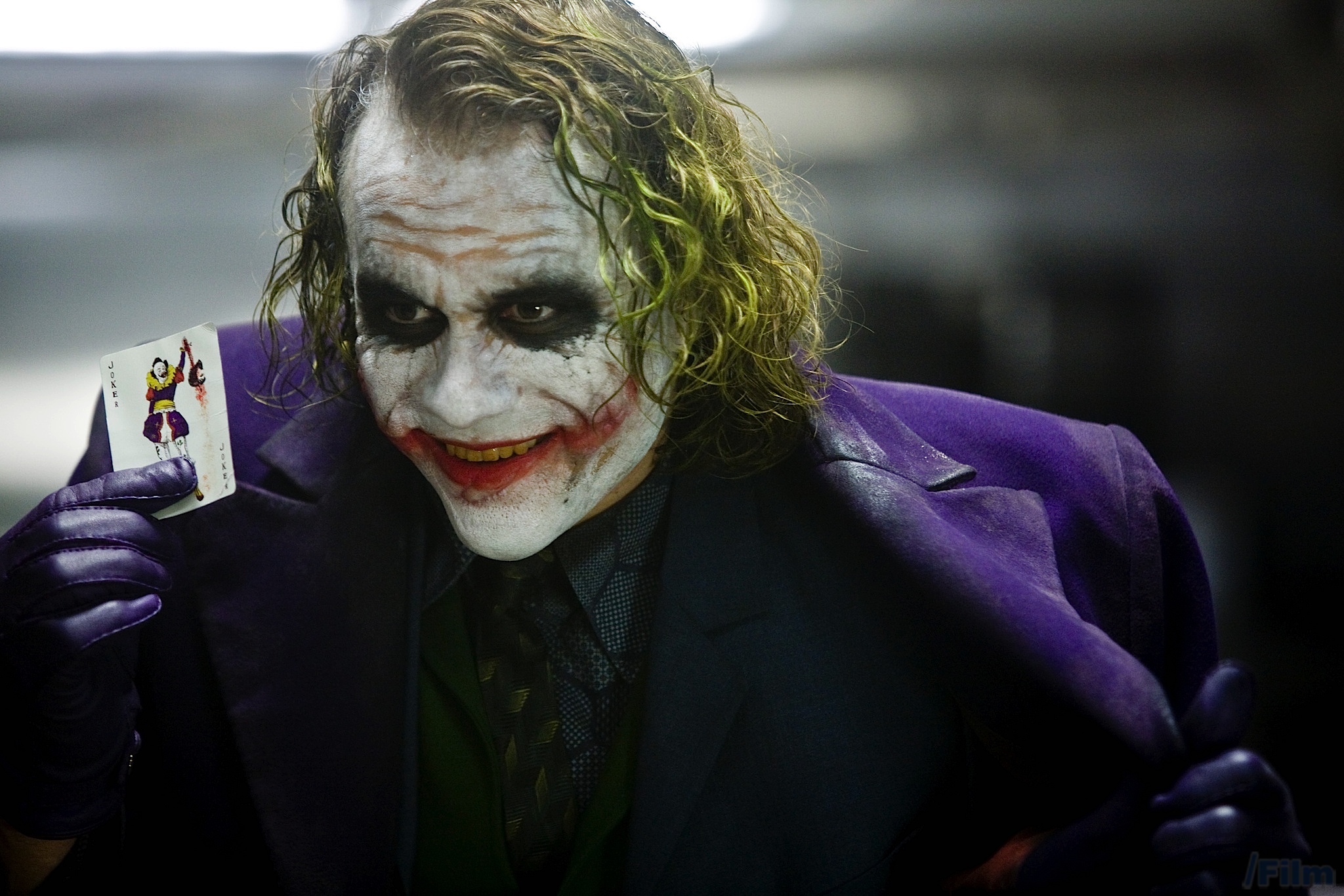 “The range of the voice, from its highest pitch to its lowest pitch, is very extreme, and where it shifts is unpredictable and sudden.” 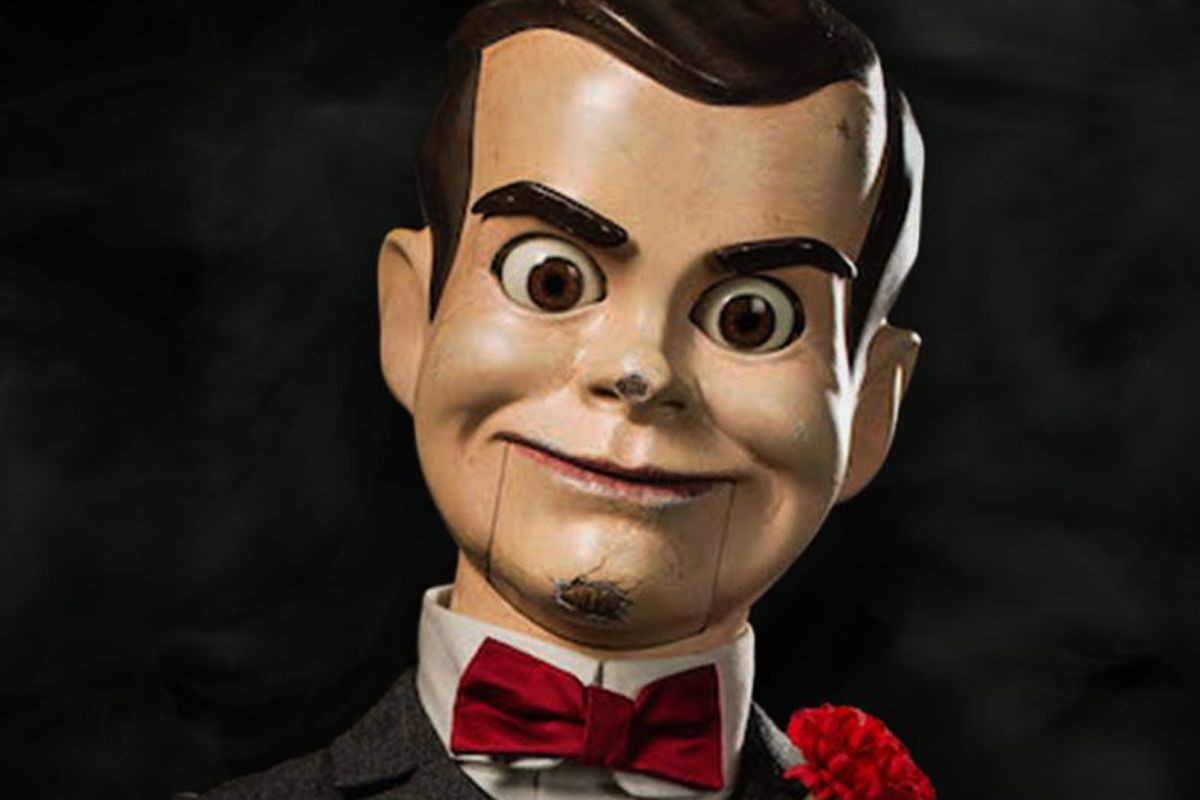 In retrospect, we can definitely see a little bit of Slappy from Goosebumps in there.