The film tells the true story of allied soldiers from Belgium, the British Empire, Canada, and France who were surrounded by the German army and evacuated during a fierce battle in World War II.

The likes of Tom Hardy, Cillian Murphy and Kenneth Branagh star, while there’s also roles for Fionn Whitehead and Harry Styles, who can both be seen in the new poster below: 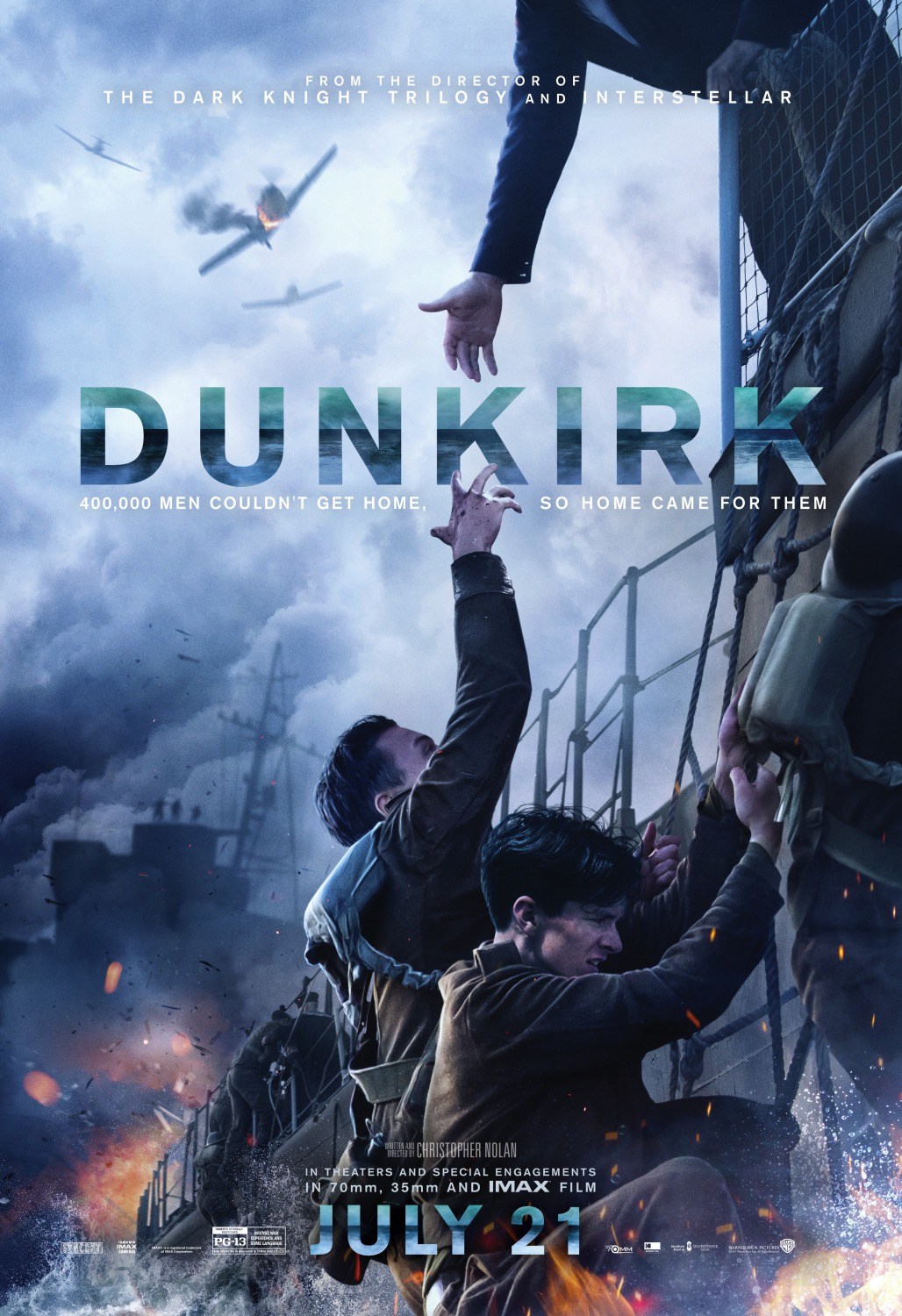 The One Direction star can also be seen in another recent image released by Warner Bros: 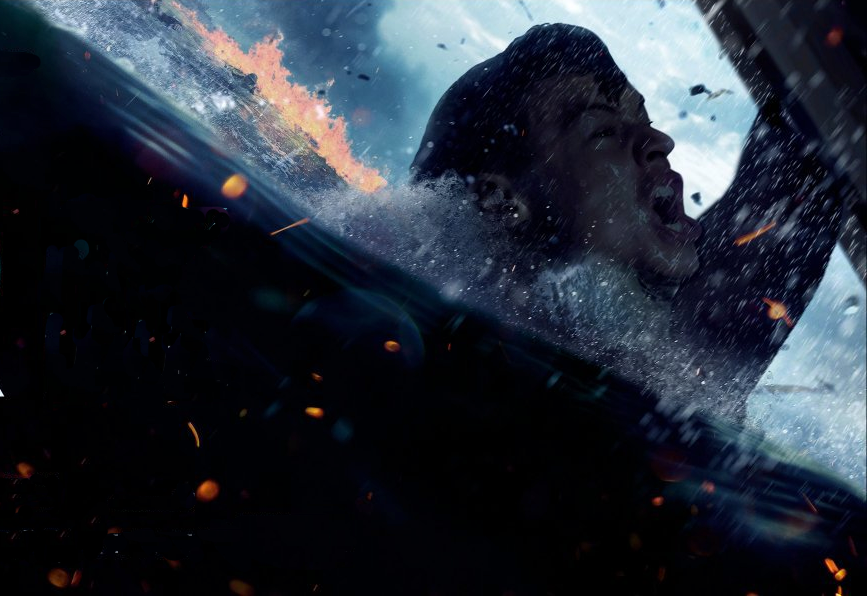