A live-action Superman: Red Son movie is reportedly in the works. Warner Bros. is apparently keen on bringing the popular comic book series to life.

Kong: Skull Island director Jordan Vogt-Roberts revealed on Twitter that Warner Bros. turned down his pitch for a Red Son movie “months ago” but according to Mark Millar, who wrote the comics, the studio is searching for a director to helm the project, see the tweets below:

Wait, really? Because I pitched it to them months ago and was told no. It's the most punk rock thing the DCEU could do in my mind.

This is also backed up by Den of Geek’s reliable sources, who say “Warner Bros. is looking into a live action” Red Son movie. 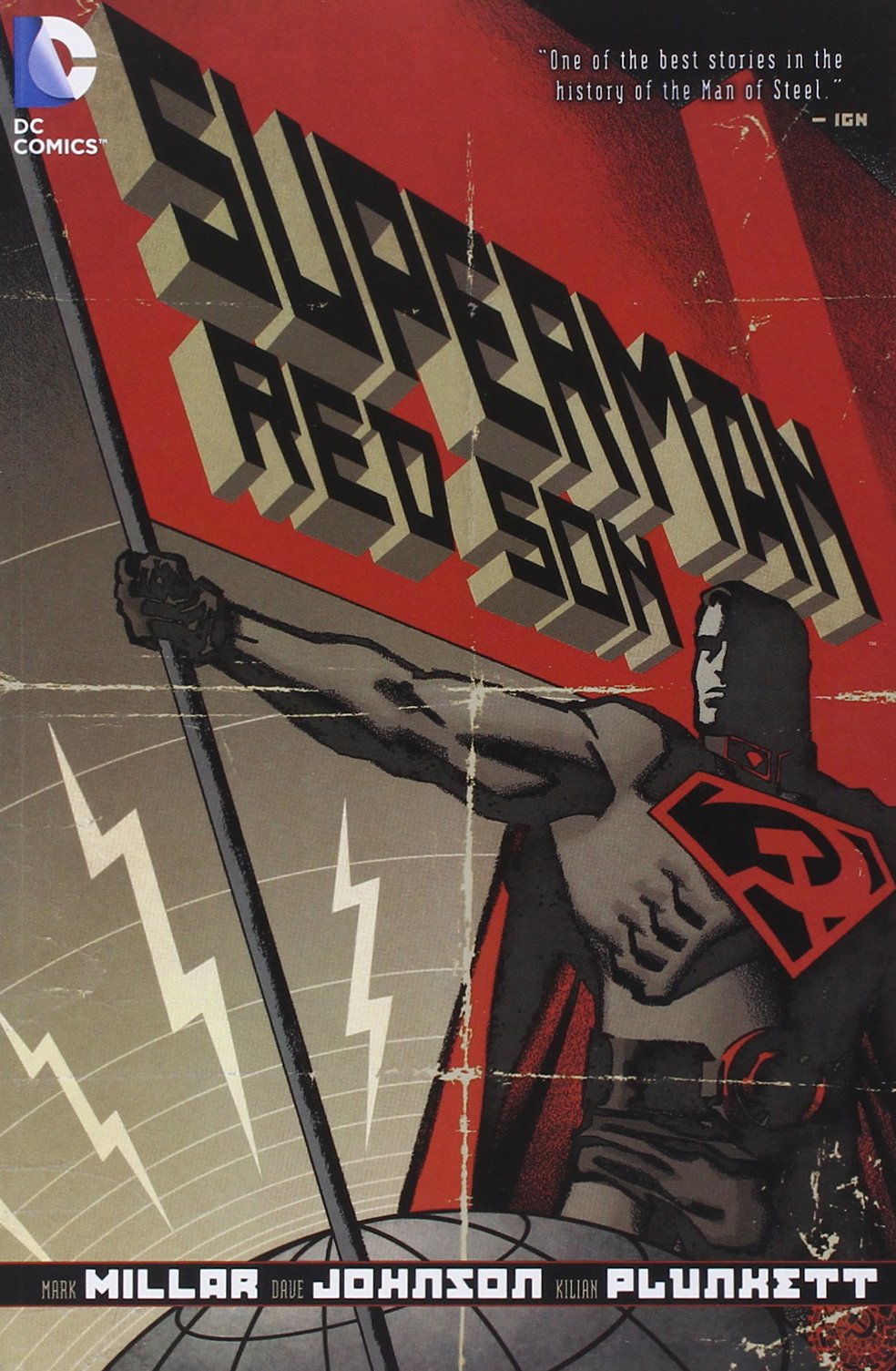 Red Son was a three-issue comic book mini-series in 2003 that was widely acclaimed. The premise was “what if Superman had been raised in the Soviet Union?” It mixed alternate versions of DC super-heroes with alternate-reality versions of real political figures such as Joseph Stalin and John F. Kennedy.

Warner Bros. is however yet to confirm the reports of a Red Son movie.