Hailee Steinfeld (True Grit, Pitch Perfect 2, The Edge of Seventeen) is reportedly eyeing a role in the Transformers spinoff, Bumblebee. 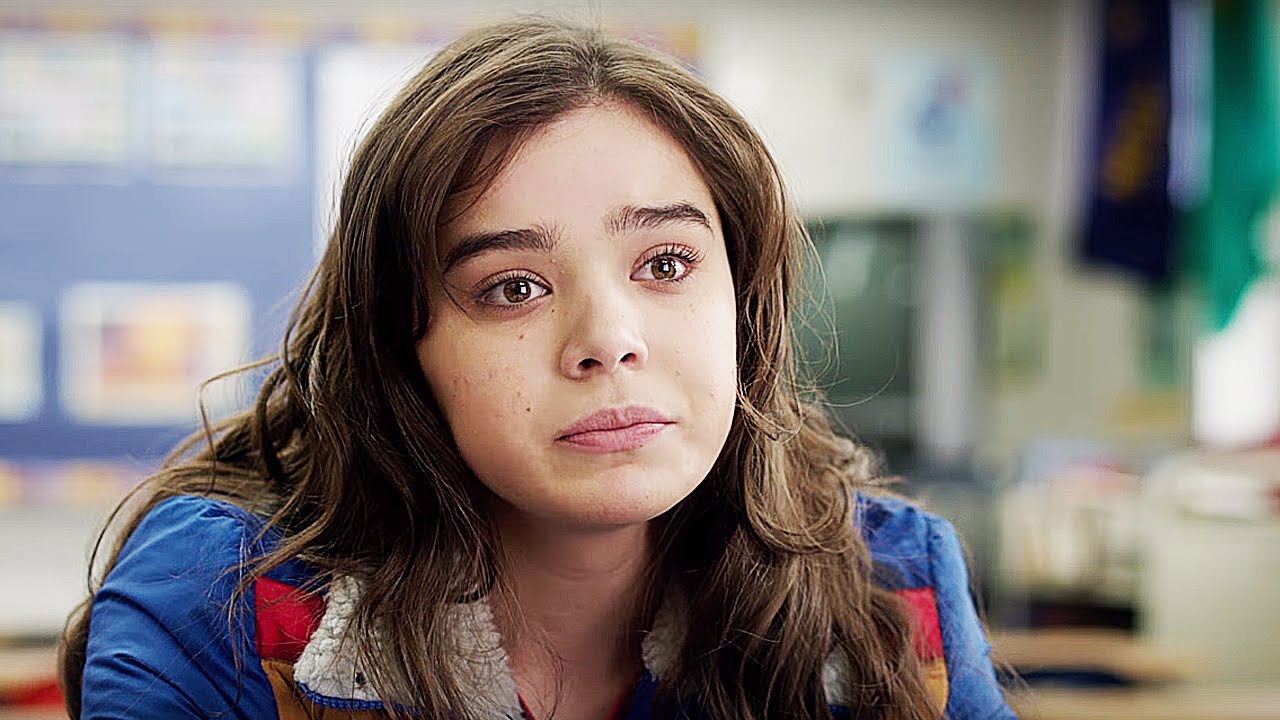 Hailee Steinfeld in The Edge of Seventeen.

According to Variety, Steinfeld’s potential part in the film is being kept hush-hush. Given the young actress’ rising star status, though, it’s safe to assume that she’s in contention for a significant role.

Directed by Travis Knight of Kubo and the Two Strings, Bumblebee is set to come out on June 8, 2018. This will be just one of many Transformers spinoffs. Before then, though, we’ll be getting Transformers: The Last Knight on June 21, 2017.