Marvel has been working on a comic book adaptation of Star Wars: The Force Awakens.

A six-issue limited series, Marvel’s adaptation will recreate events from the blockbuster. Comic Book Resources has posted the covers and several pages from issue #1. Take a look below: 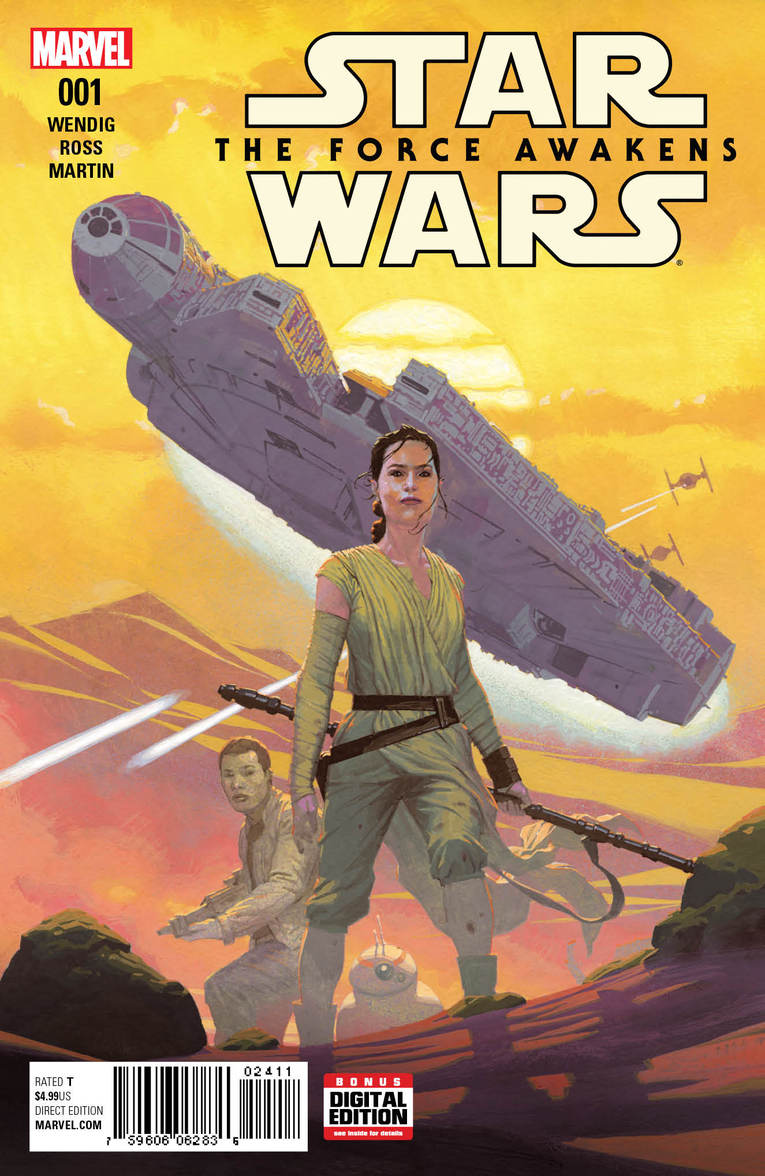 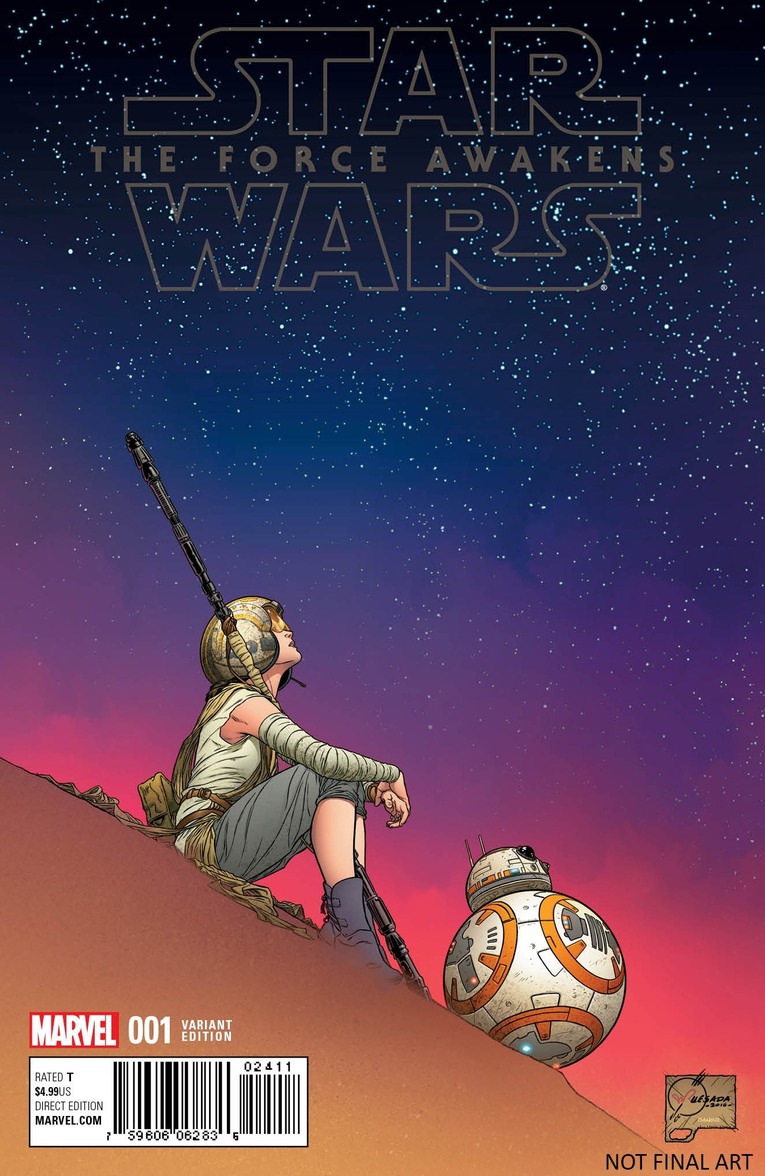 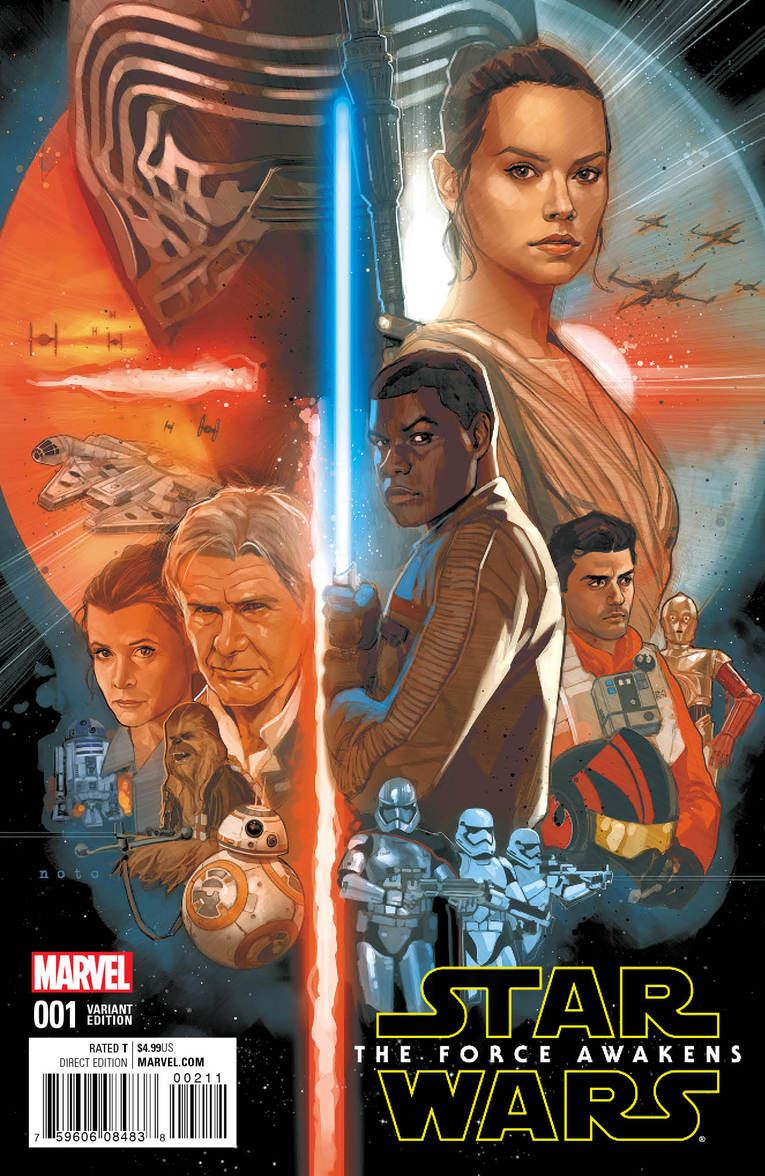 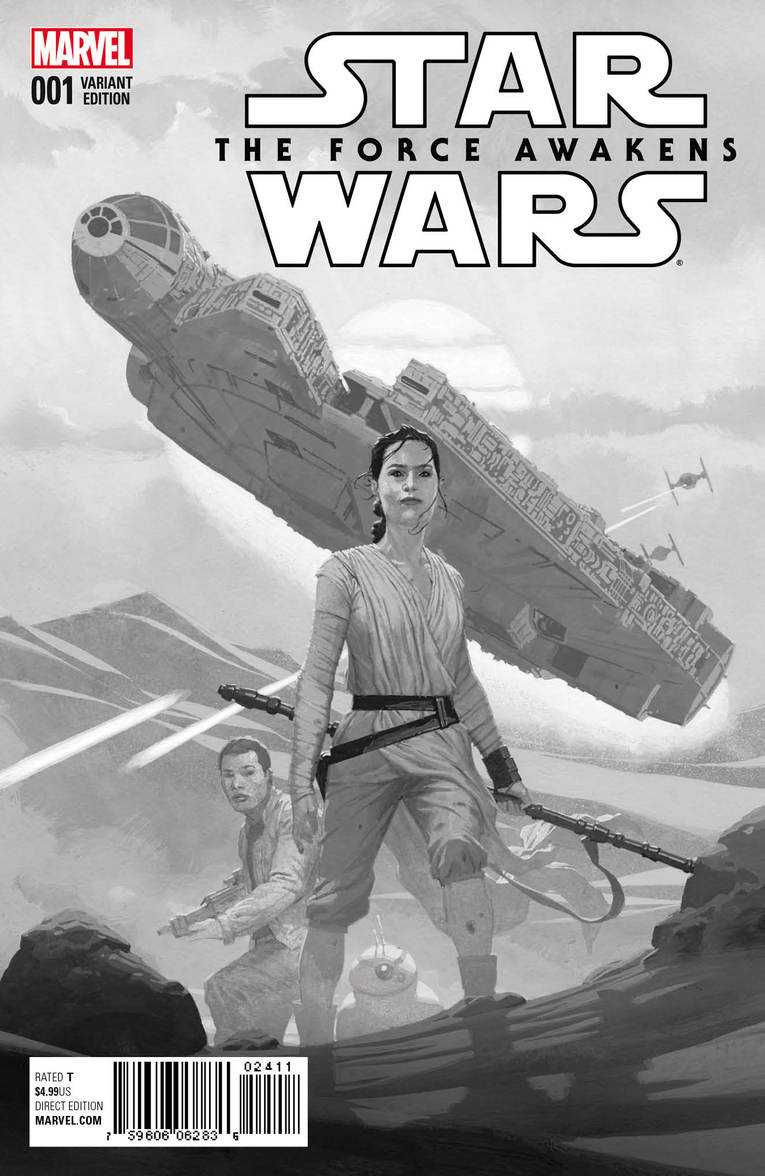 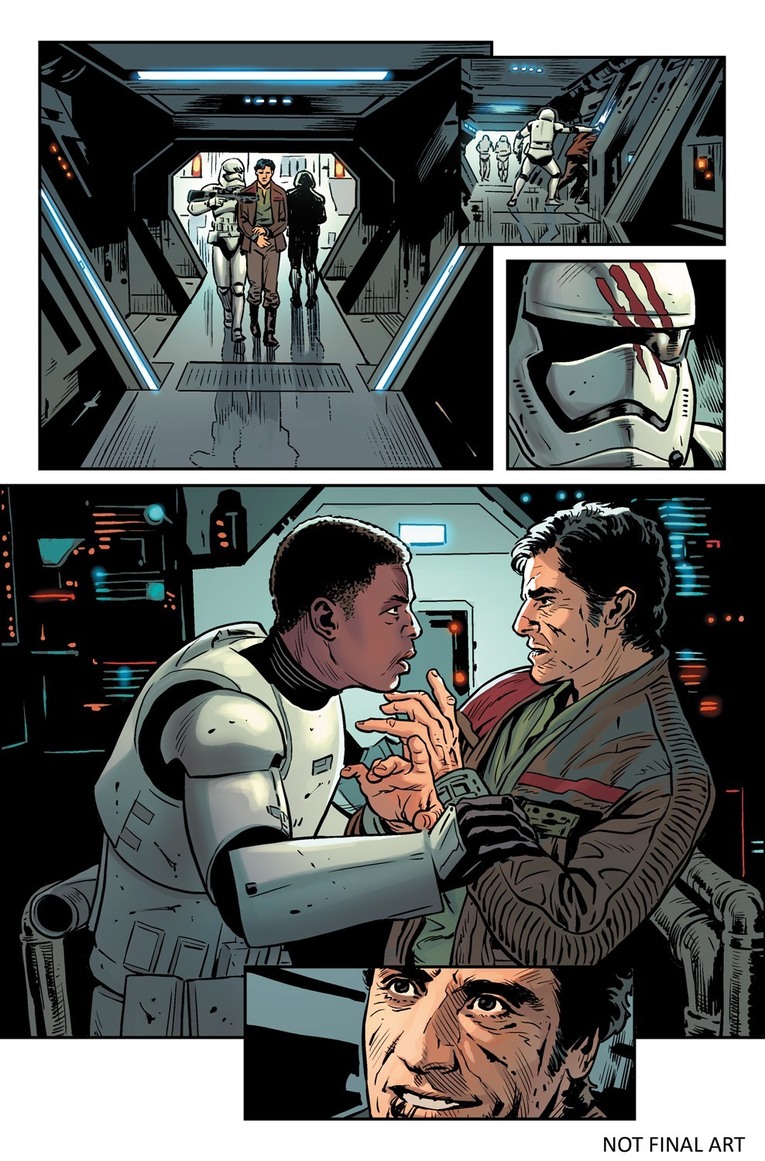 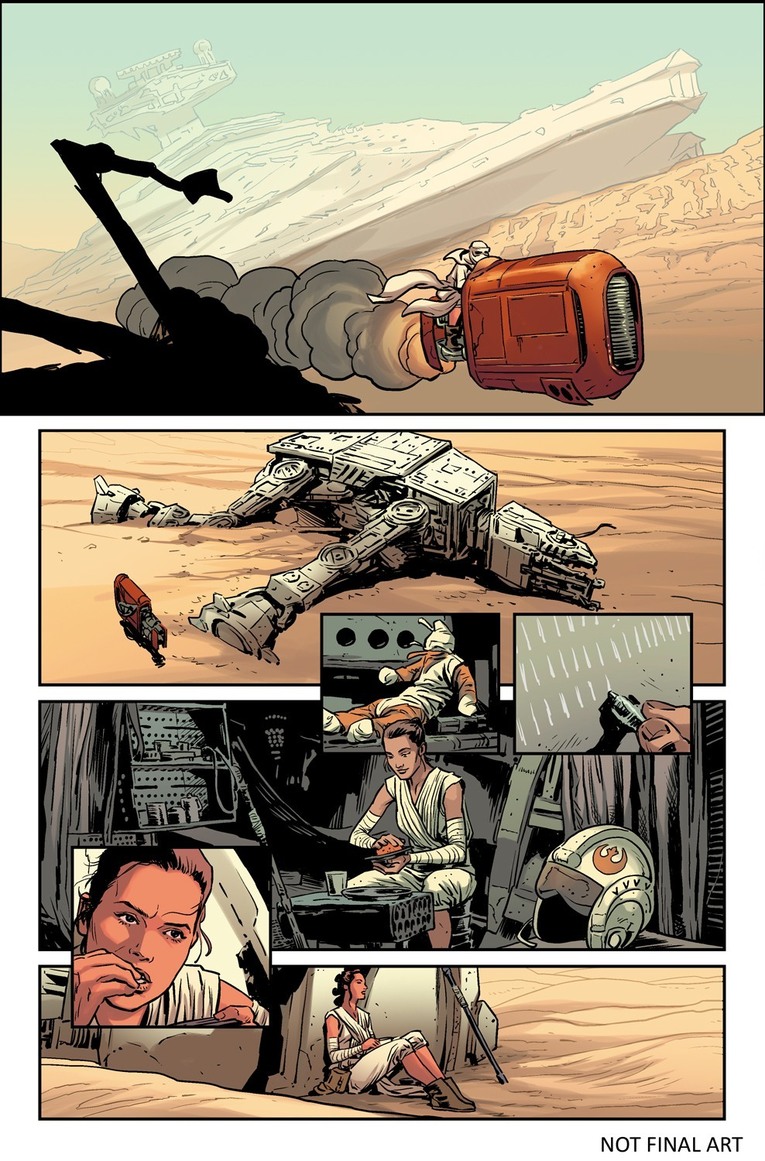 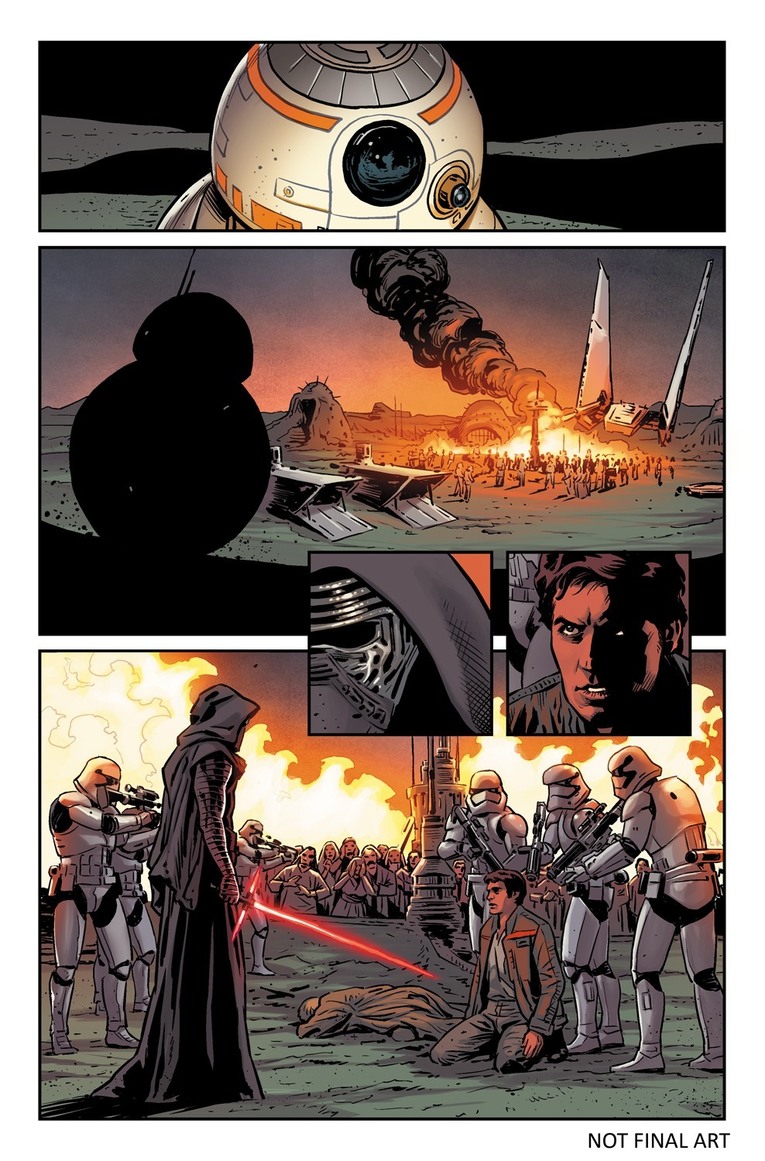 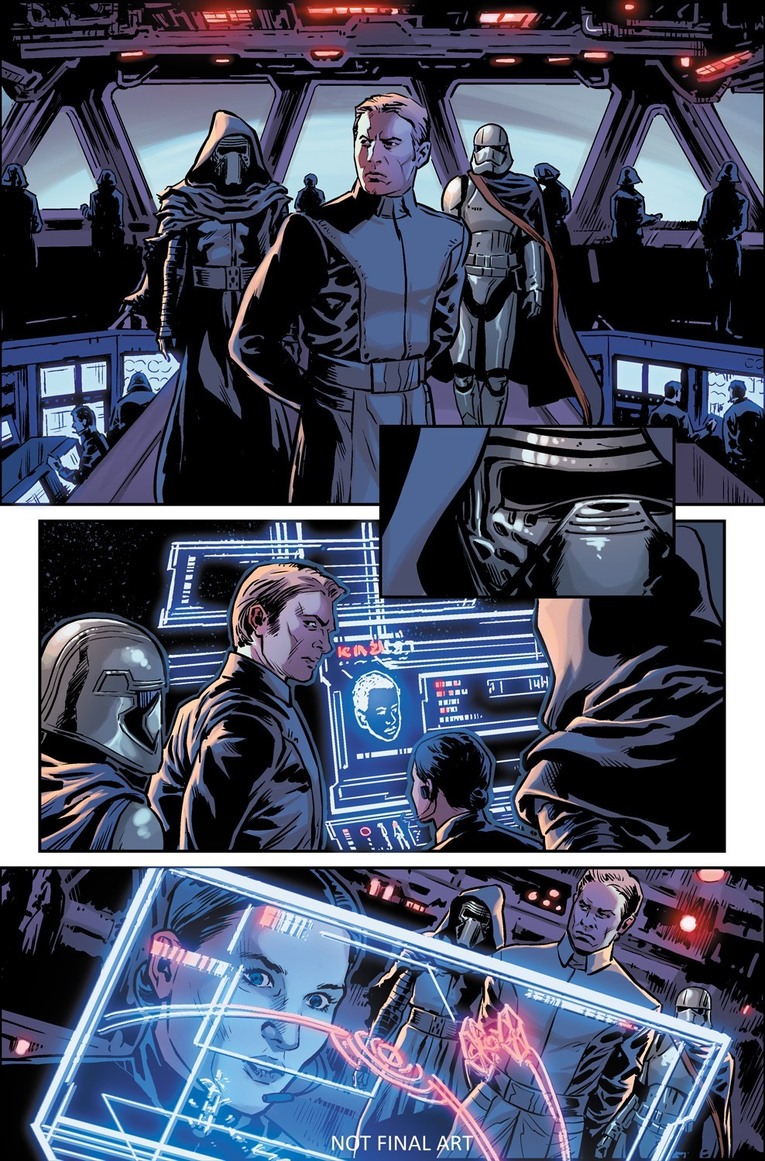 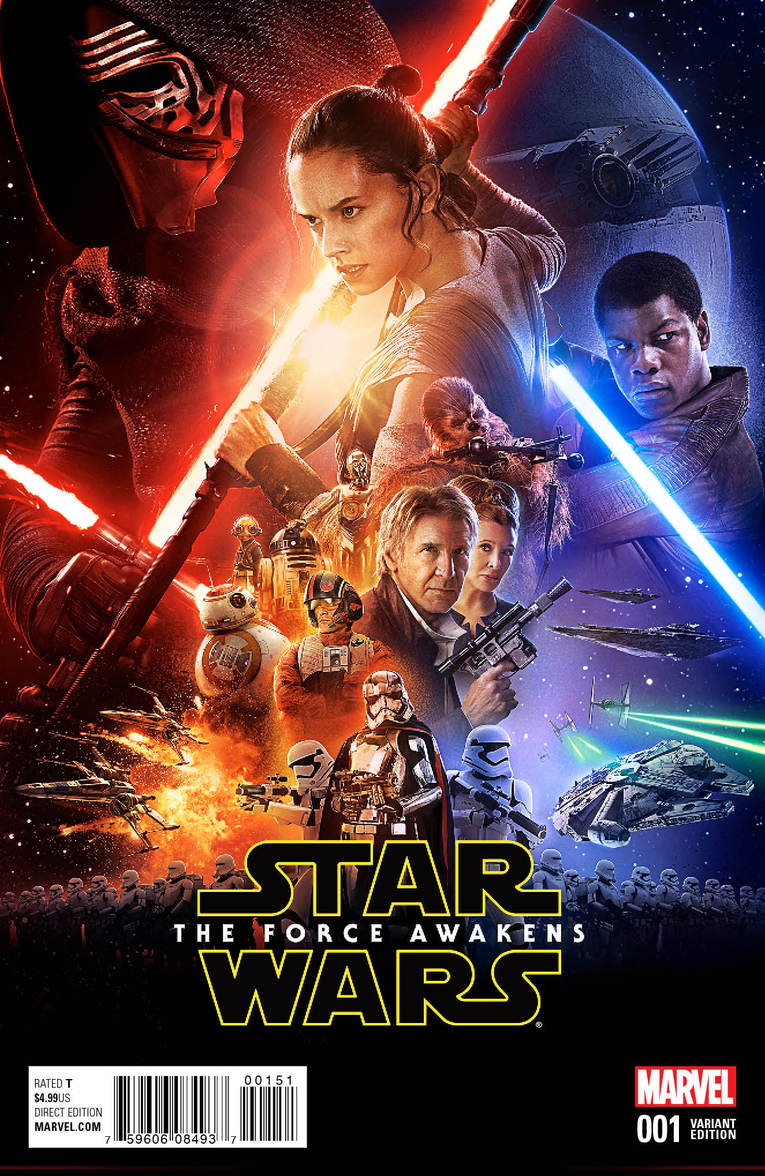 Star Wars: The Force Awakens Issue #1 comes out on June 22. Now if we could just get that crossover between Star Wars and the Marvel Cinematic Universe. Make it happen Patton Oswalt!