The first images have arrived from Kenneth Branagh’s remake of Murder on the Orient Express.

The story follows a lavish train ride through Europe which quickly unfolds into the thrilling mystery of thirteen strangers stranded on a train, where everyone’s a suspect. One man must race against time to solve the puzzle before the murderer strikes again.

The film boasts an impressive cast with the likes of Johnny Depp, Penelope Cruz, Josh Gad, Judi Dench, Olivia Colman, Daisy Ridley, Michelle Pfeiffer and Willem Dafoe. And we now have our first look at the full cast via Entertainment Weekly, check out the images below: 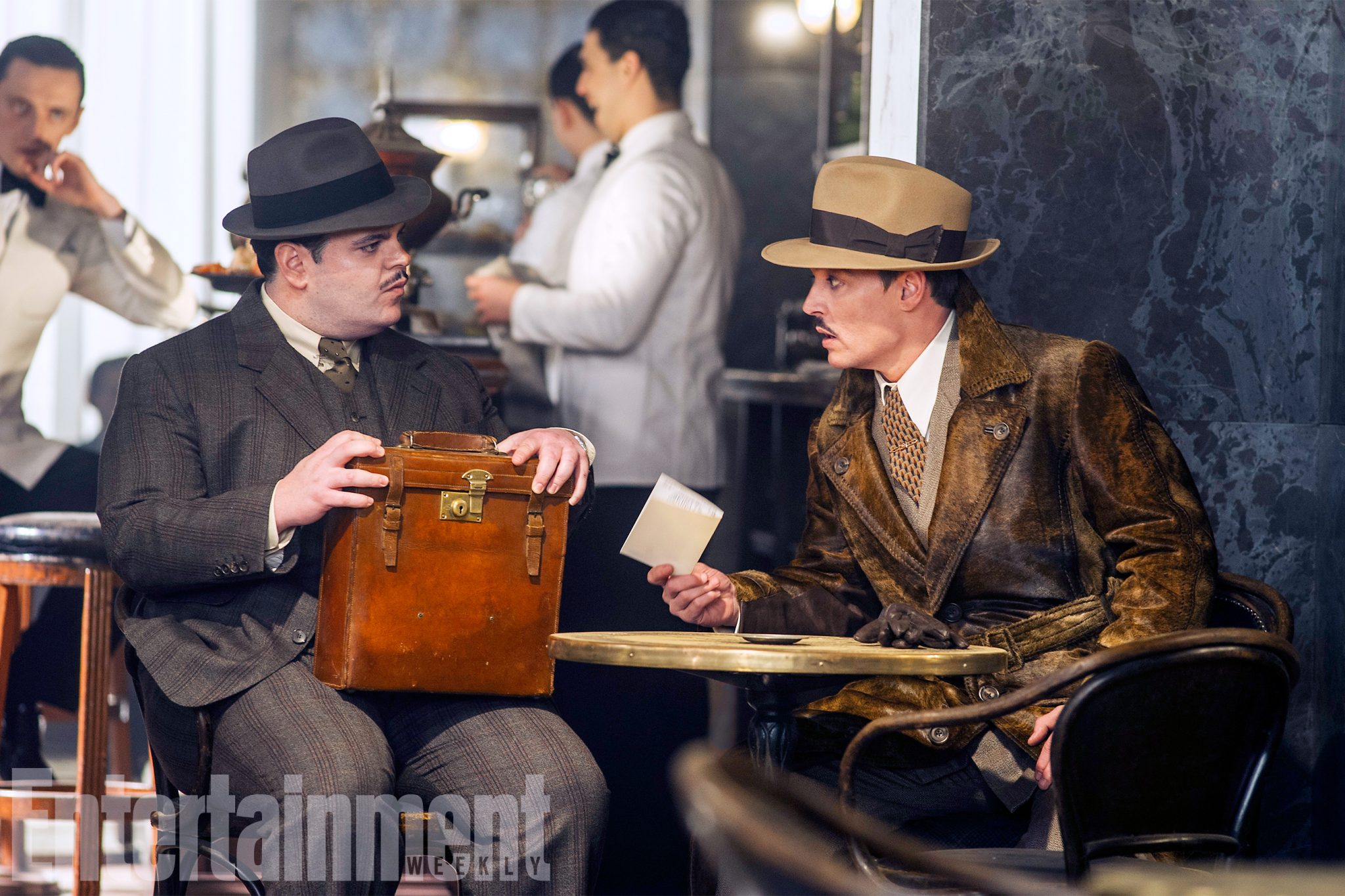 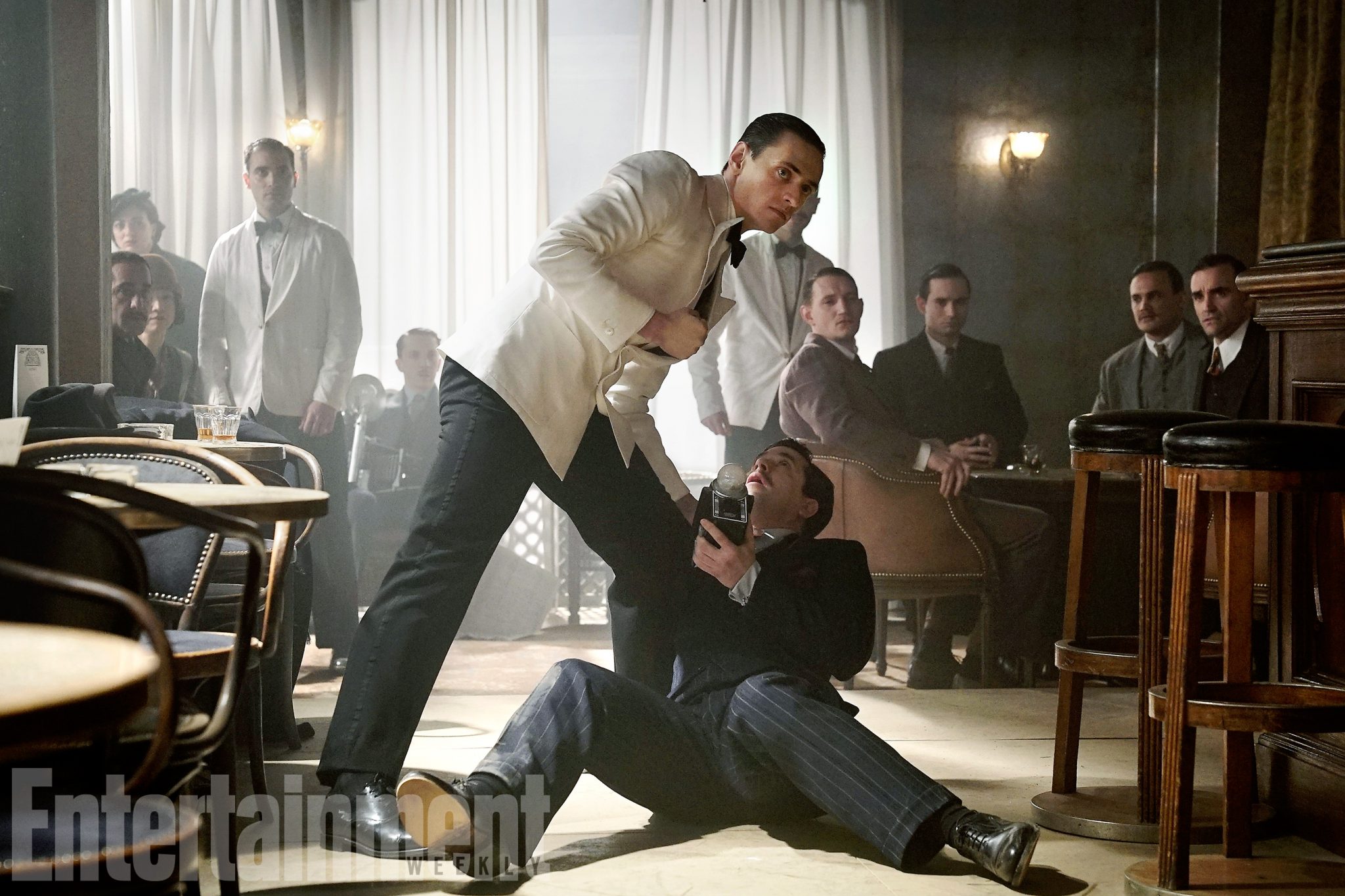 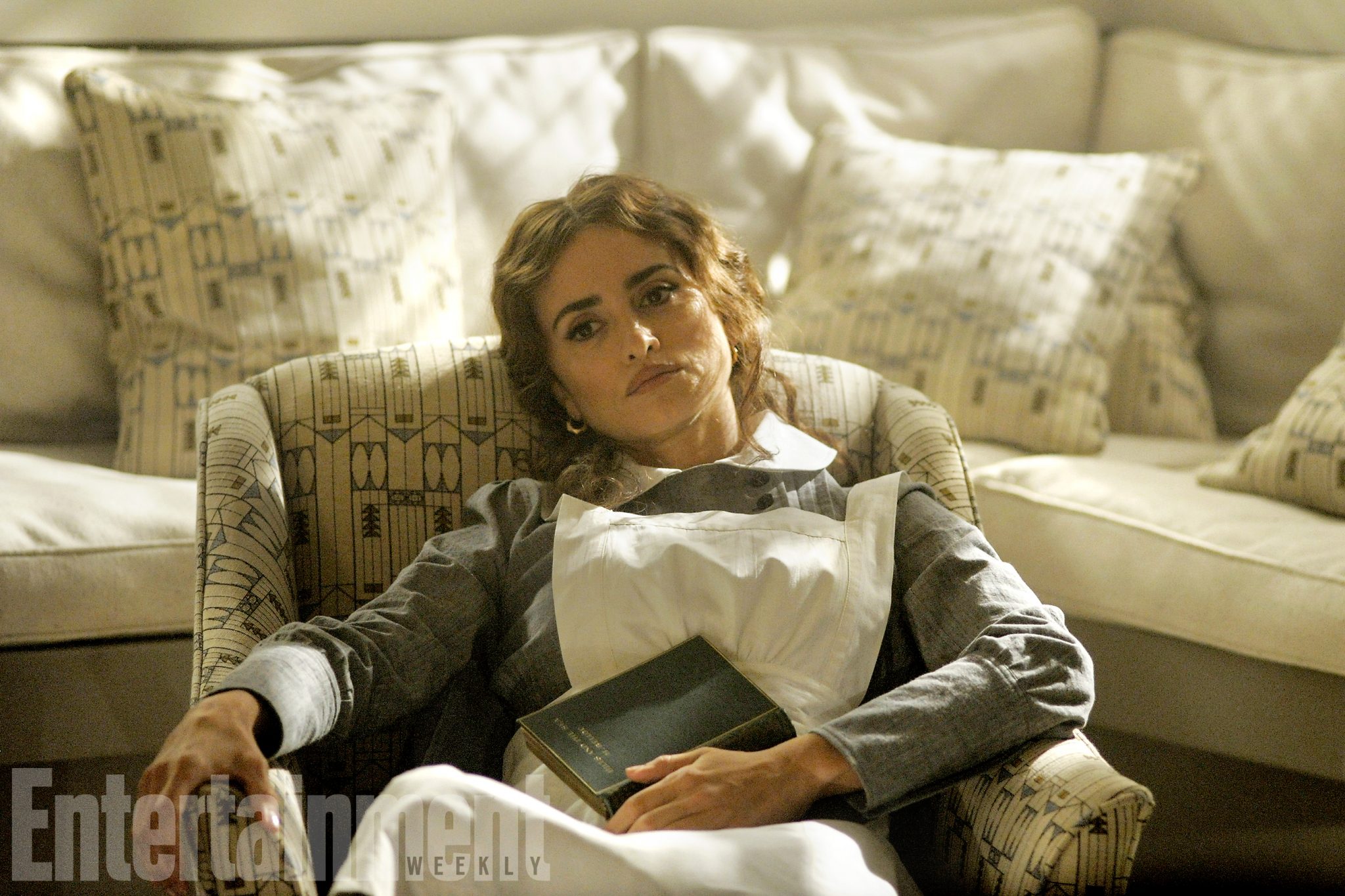 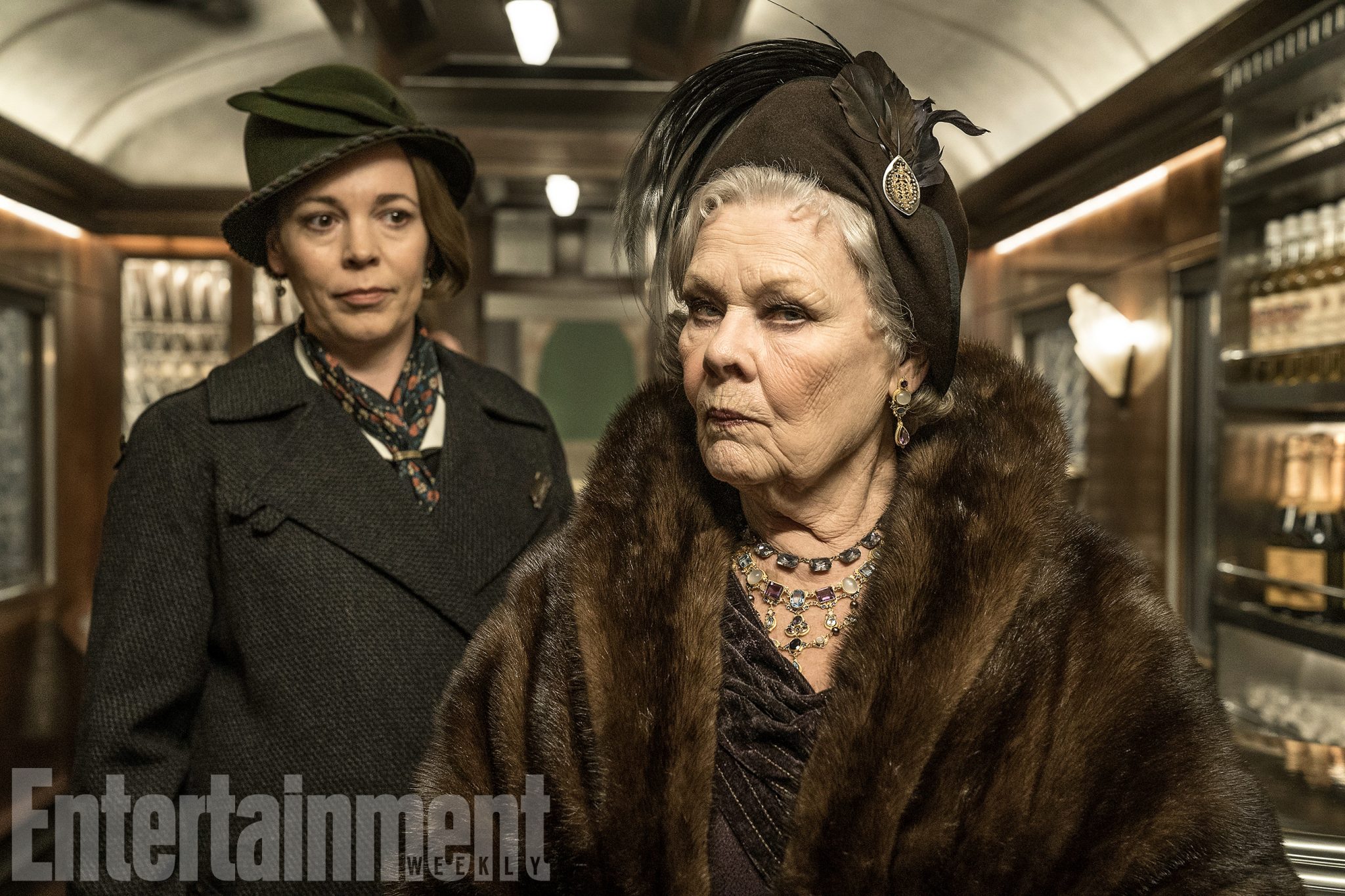 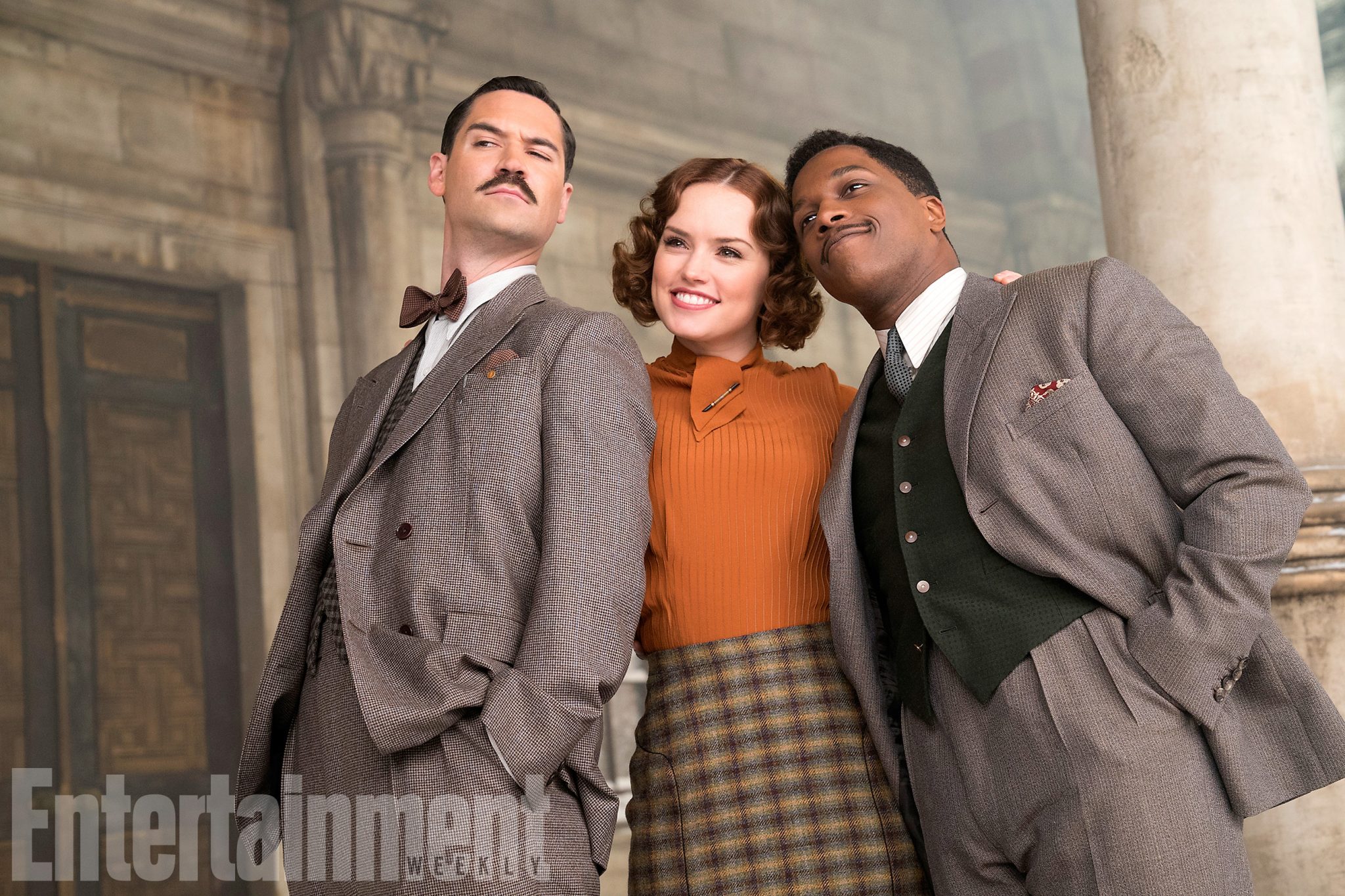 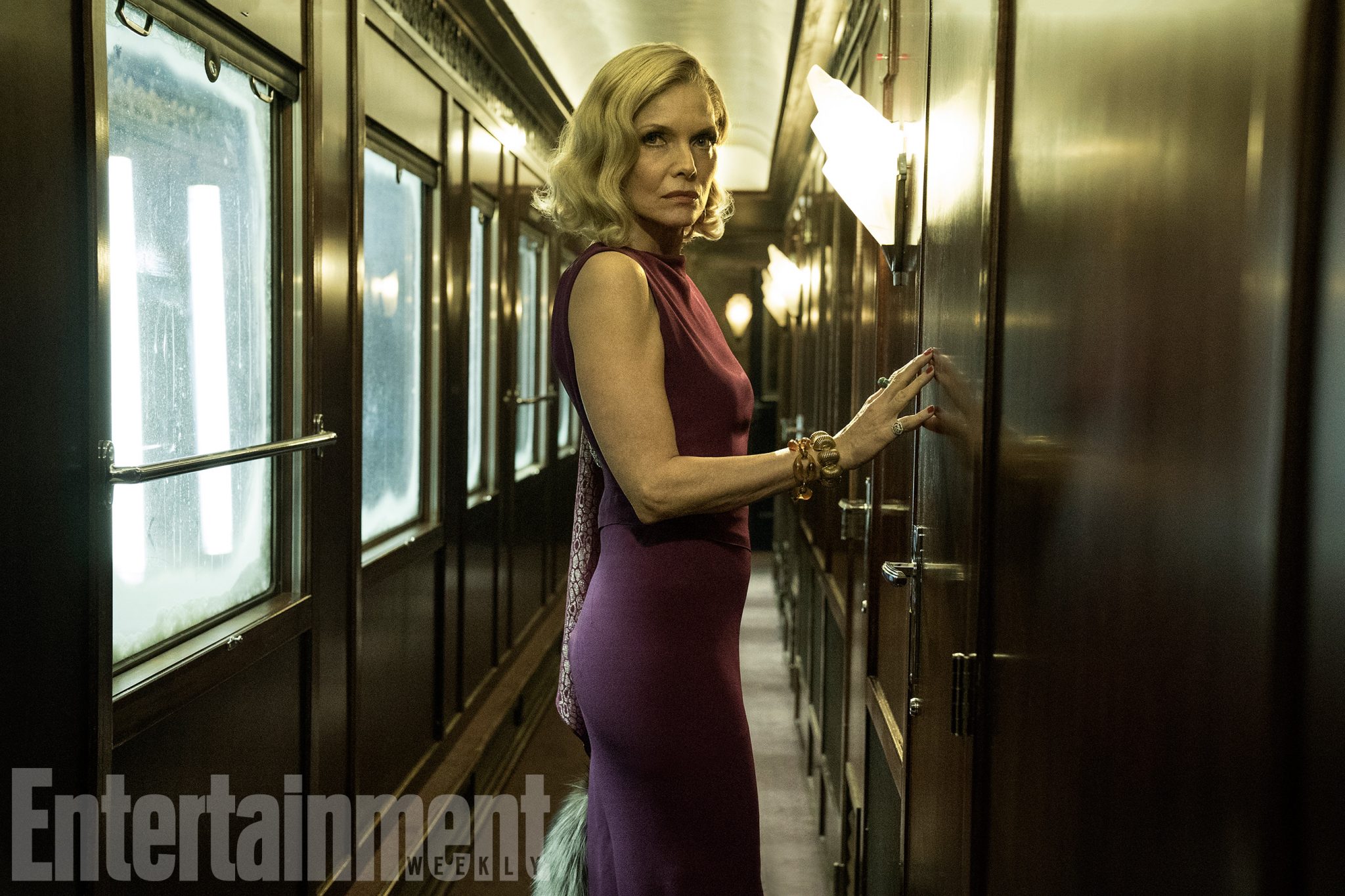 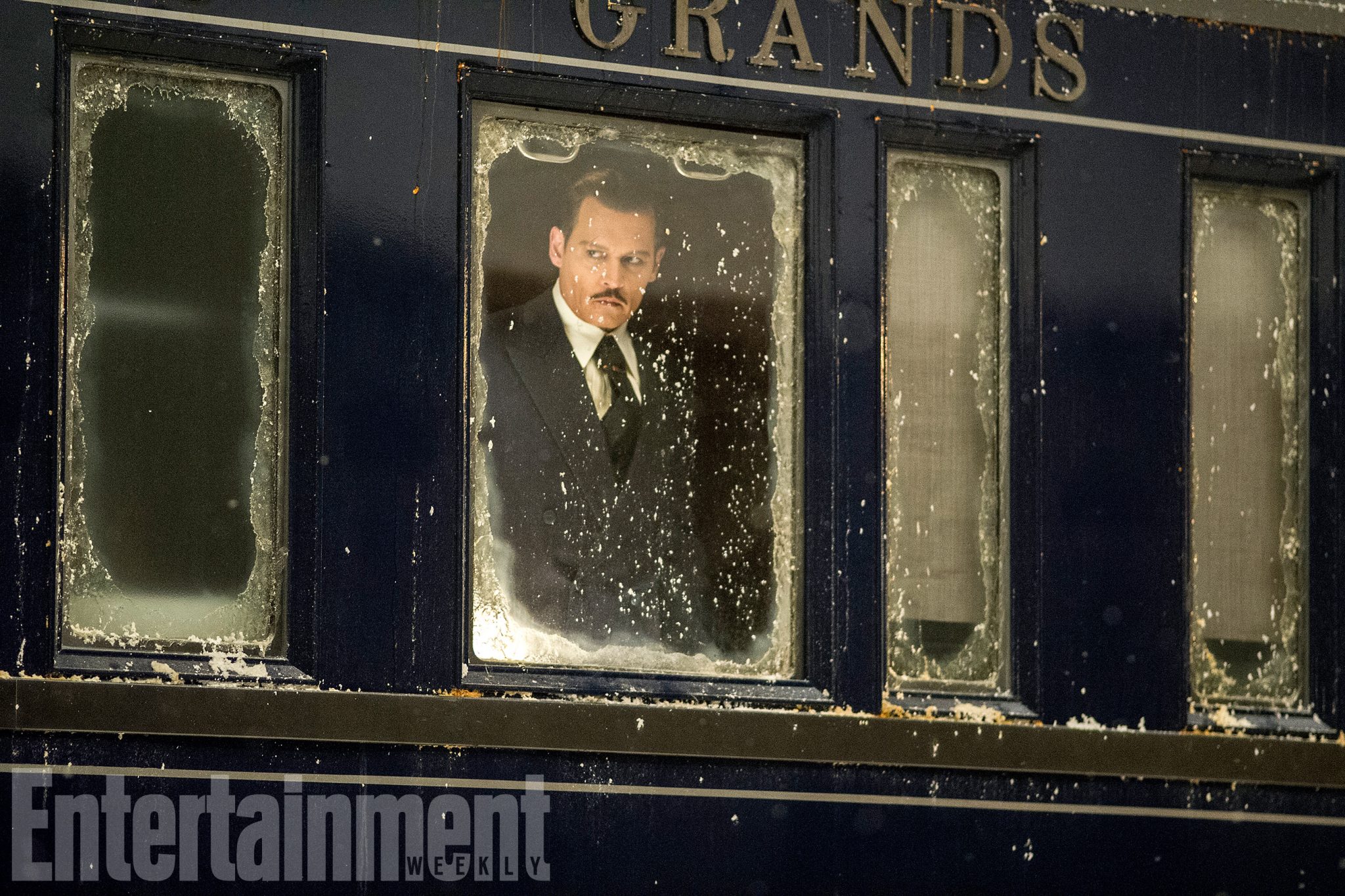 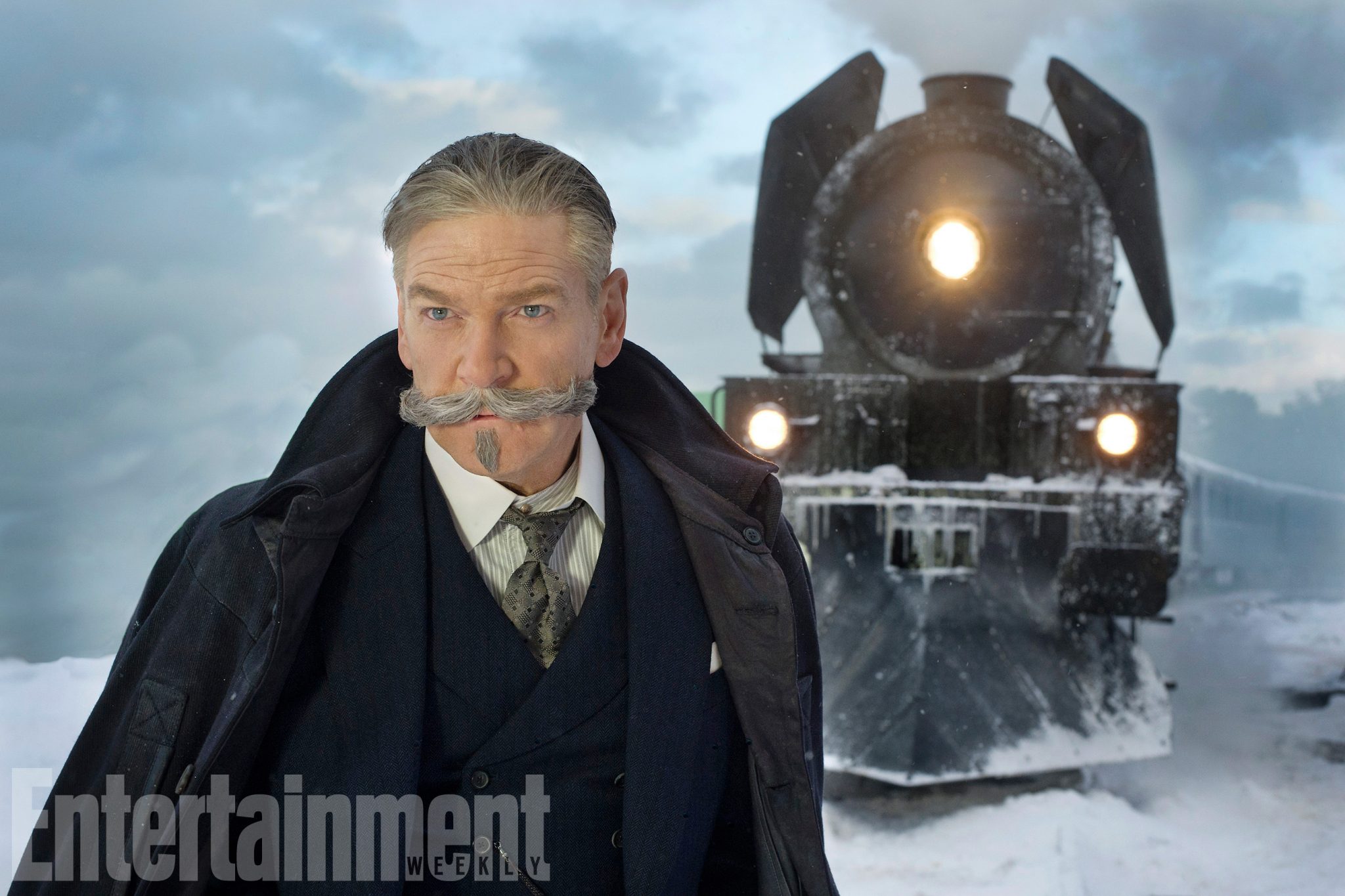 Murder on the Orient Express arrives at theaters on 10th November.