During the 25 Years of Nickelodeon Animation at the 2016 Comic-Con, the first images from the 2-hour TV movie were revealed. The pics include Arnold, Gerald, Helga, Phoebe, Grandpa, and Abner the Pig. According to Variety, several original cast members will be reprising their roles, including Francesca Marie Smith as Helga. 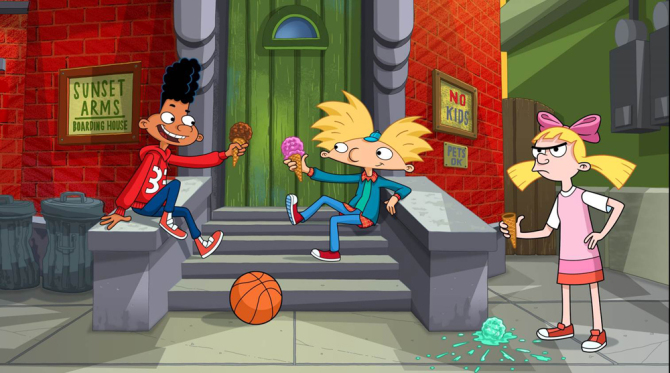 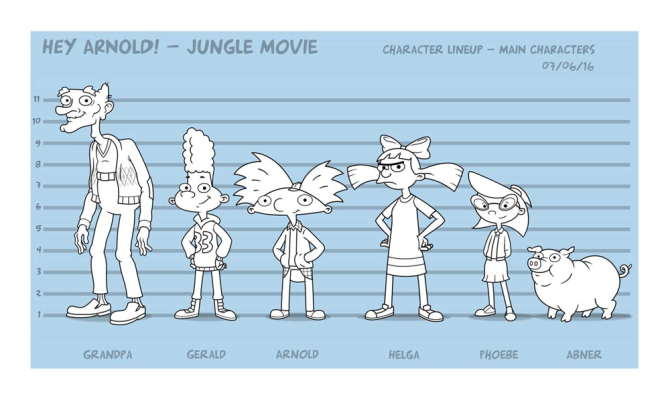 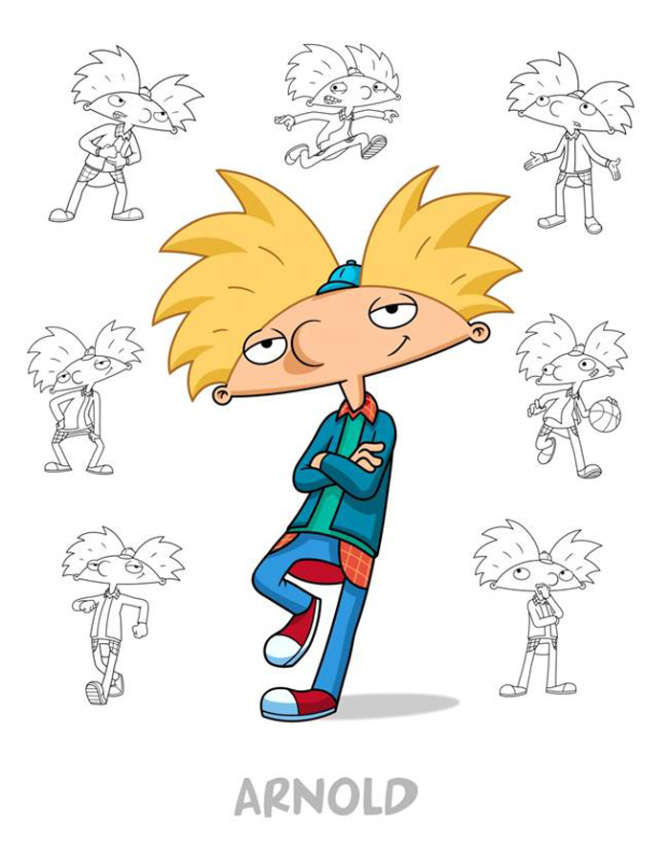 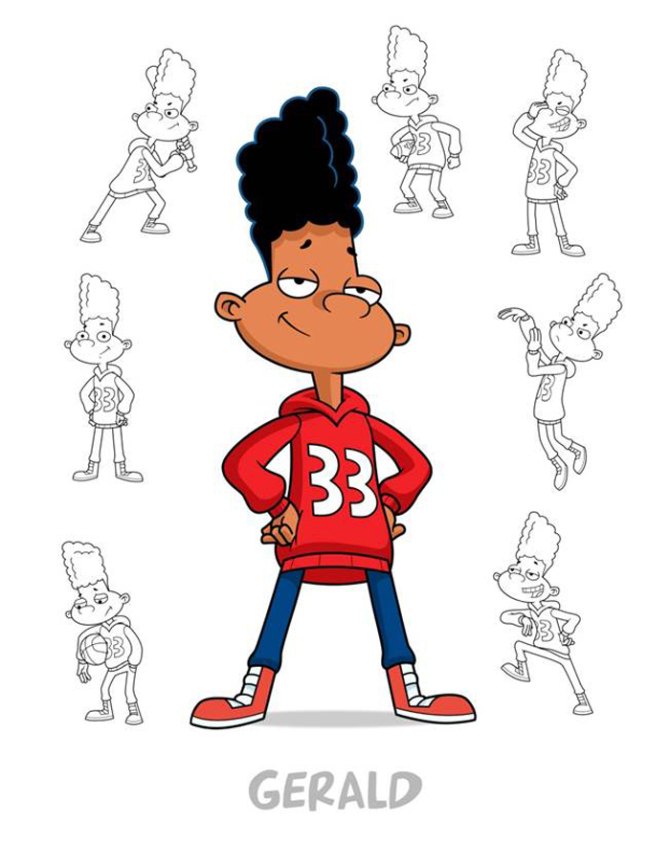 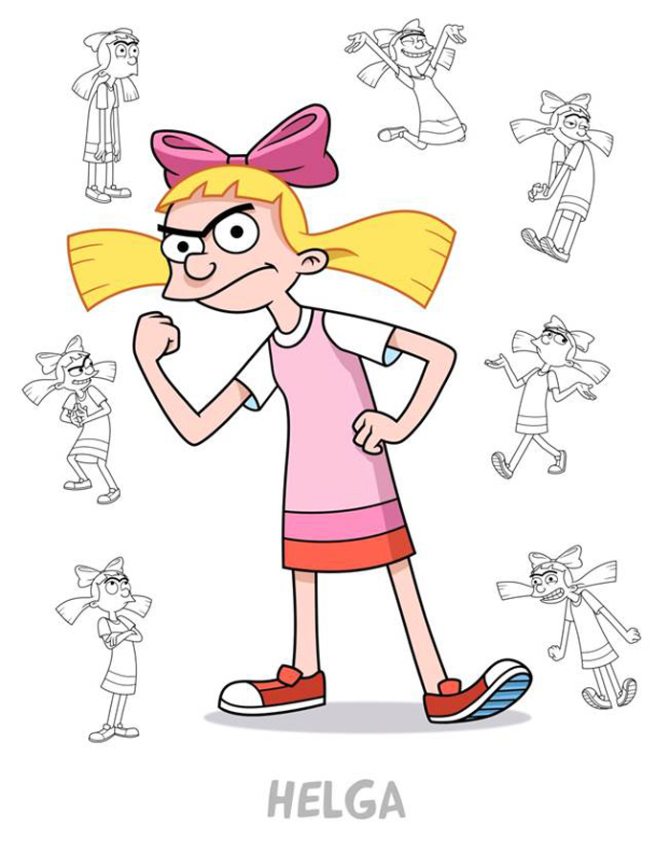 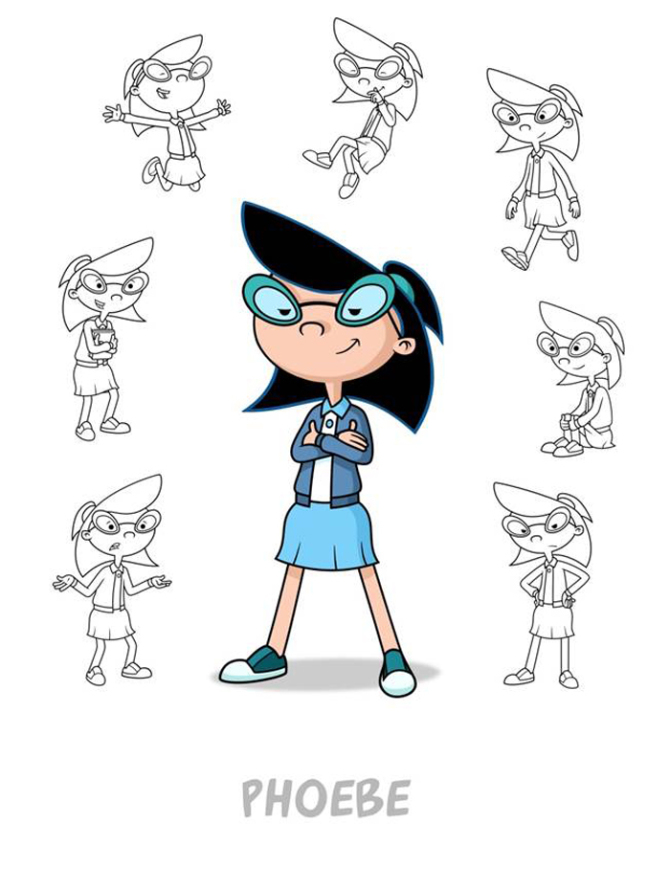 A few slight changes aside, the characters all look like they haven’t changed much from their original designs. We can’t wait to get caught up with Arnold and the gang in 2017.