Aardman, the stop-motion masterminds behind Wallace & Gromit and Chicken Run, are back with their latest animated feature, Early Man. Oscar-winner Nick Park directs this prehistoric comedy in which the Stone Age meets the Bronze Age. 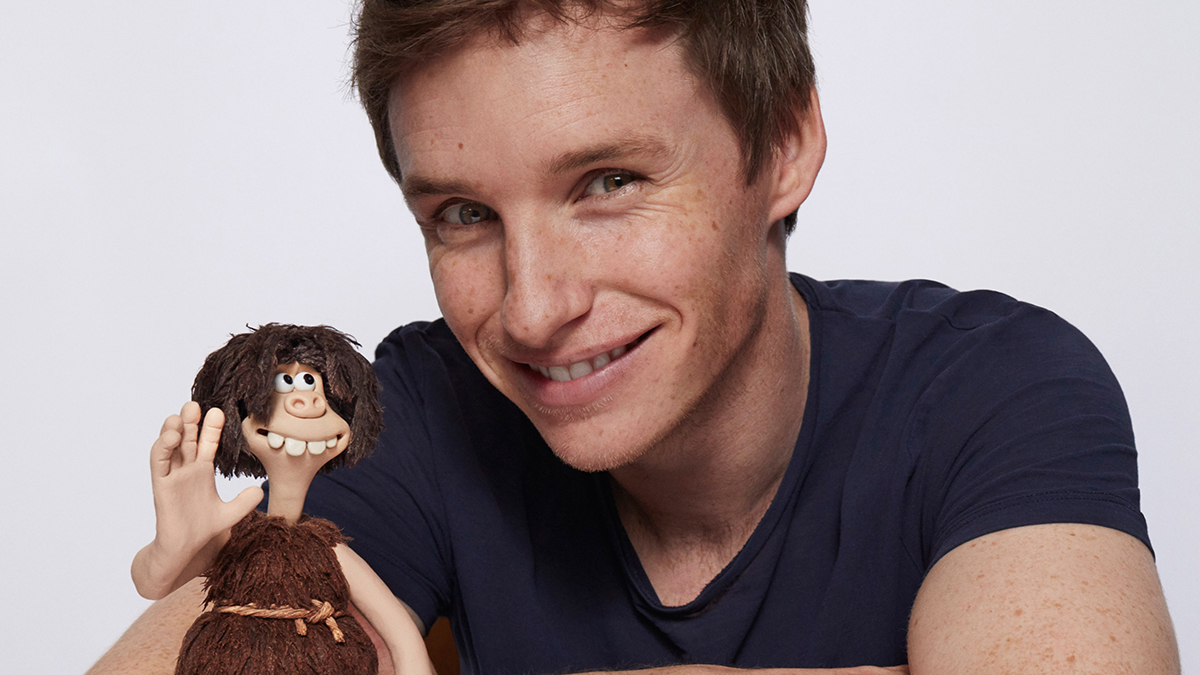 The teaser trailer for the film just hit and it just might be the greatest thing since sliced bread.