In what might be the greatest casting choice of the 21st century, Donald Glover has officially landed the role of Lando Calrissian in the untitled Han Solo anthology film.

StarWars.com broke the news that Glover would be cast alongside Alden Ehrenreich, who will be playing Han Solo.

“We’re so lucky to have an artist as talented as Donald join us,” said directors Phil Lord and Christopher Miller. “These are big shoes to fill, and an even bigger cape, and this one fits him perfectly, which will save us money on alterations. Also, we’d like to publicly apologize to Donald for ruining Comic-Con for him forever.”

Outside of his rapping career, Glover made a name for himself as Troy Barnes on the cult comedy series Community. Glover can currently be seen on the hit series Atlanta, which he also created. In addition to the upcoming Star Wars prequel, Glover is set to appear in Spider-Man: Homecoming as well. 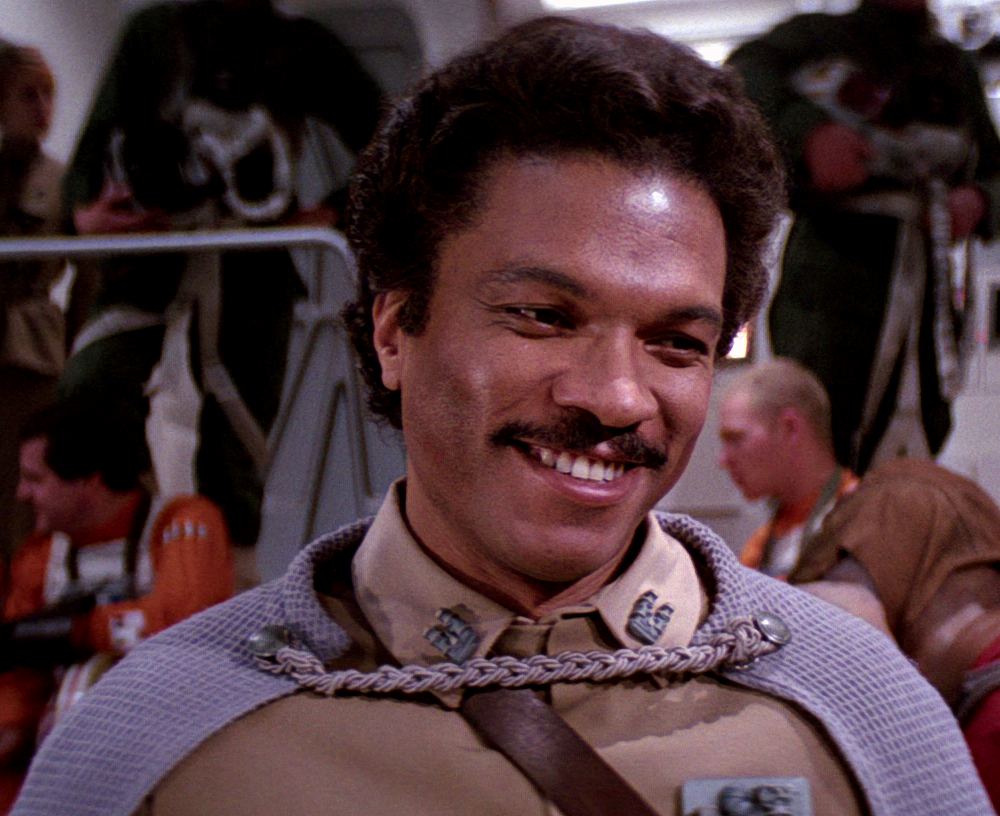 Billy Dee Williams made his debut as Lando Calrissian is Star Wars: Episode V – The Empire Strikes Back and also played a crucial role in Return of the Jedi. As Lord and Miller stated above, this is certainly a big cape to fill. Yet, we believe that the force is going to strong with Donald given his impressive body of work.