Iconic actress Diane Keaton has revealed who she’d like to see as the next James Bond. The Godfather star wants James Norton to play 007 because he’s “sweet, sexy and even went to Cambridge”.

Keaton stars as Norton’s mother in the upcoming film Hampstead (trailer here), and she thinks he would be the perfect replacement for Daniel Craig, as “he ticks every box”:

“Don’t you think he’s going to be the next James Bond? We were all talking about it on the set of Hampstead. He ticks every box. He’s beautiful, he’s a man, he’s very sexy, he is smart and he even went to Cambridge.” She told the The Mail on Sunday. 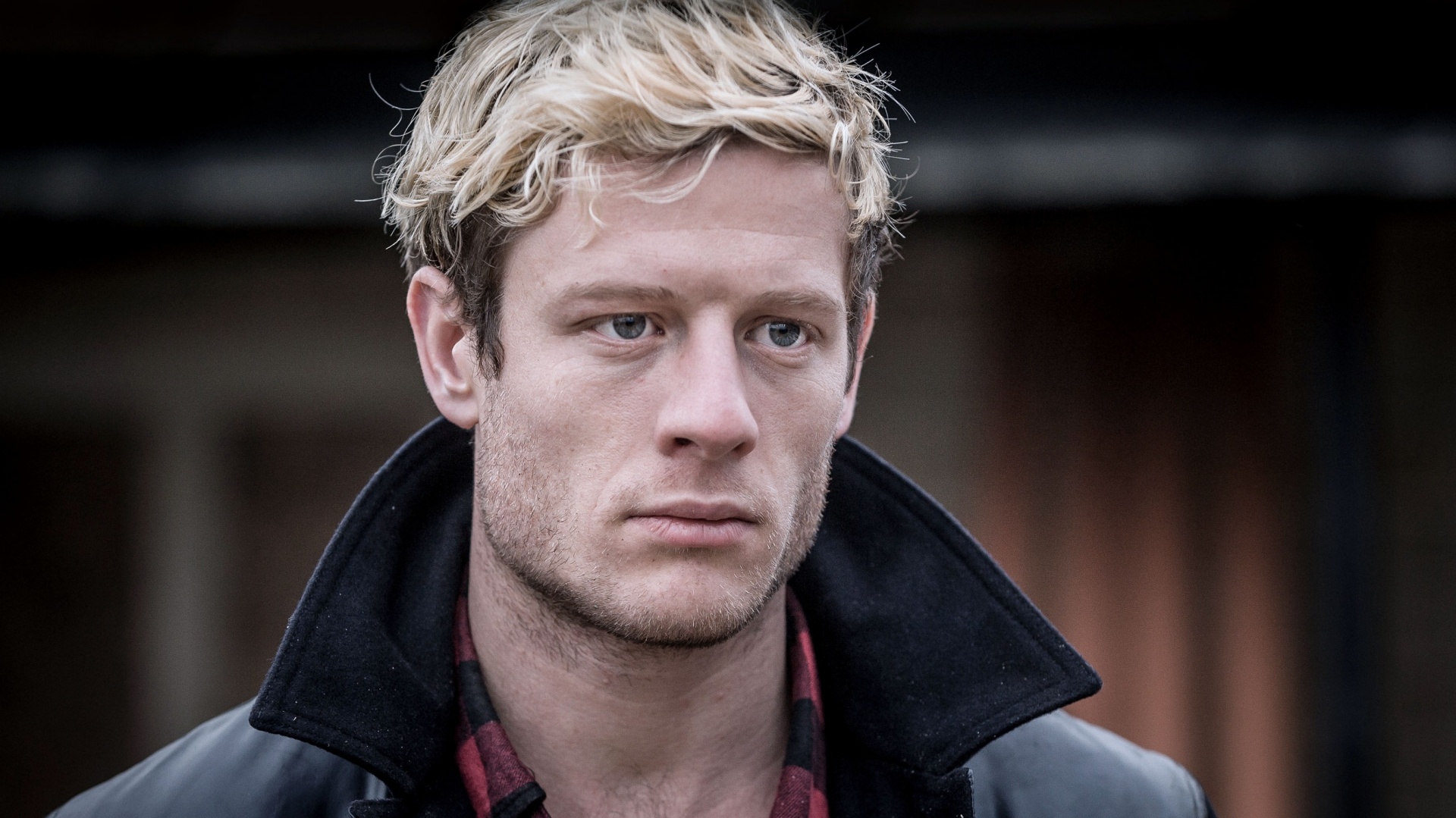 Norton is currently one of the favorites for the role at 4/1, just behind Michael Fassbender and Aidan Turner at 3/1, and bookies’ favorite Tom Hardy at 5/2.

“I can’t quite believe she said that. Just to be mentioned in the same sentence as James Bond is a pretty big compliment as far as I’m concerned. But so far, even though people talk about it, it’s just speculation. But if it ever comes to pass that there is in the future even the remotest conversation about Bond, there will only be one condition as far as I am concerned, which would be to have Diane Keaton as a bond girl. I don’t see why that couldn’t happen. She’s beautiful, she’s iconic as Bond himself. It’s definitely a plan.” he said.

Norton is currently shooting his Hollywood debut in the Flatliners remake. (Trailer landed today). But as for Bond, it still seems most likely that Craig will reprise the role for one more film.