Chris Evans has revealed his interest in Captain America appearing alongside Tom Holland in Spider-Man: Homecoming.

“Maybe [I’ll be in] the next Spider-Man [movie]. You know those are going to be fantastic and I think Tom’s such a great actor so that might be a fun one to pop up in.” 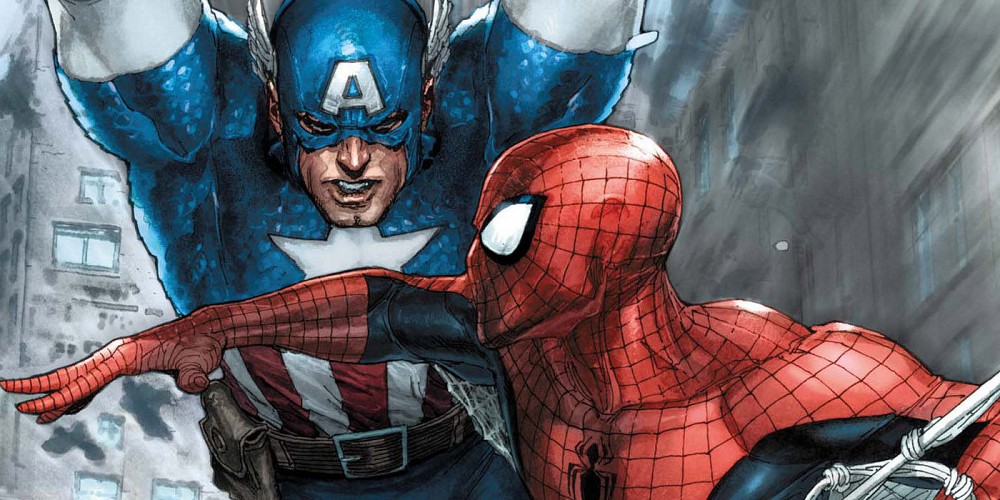 Could we see these two in action together for Spidey’s solo outing?

He then also revealed that he’d be up for a cameo in the upcoming Guardians of the Galaxy sequel:

“Guardians would be fun wouldn’t it? I mean, but that’s very outer spacey.”

So we could see him feature in either but he certainly sounds more keen on Spider-Man. And we already know that Robert Downey Jr.’s Iron Man will have a role in the web-slinger’s upcoming film. So who knows, maybe Steve Rogers will make an appearance too?