Recently, it was announced that One Direction star Harry Styles would be making his acting debut in Christopher Nolan’s Dunkirk, and we now have our first look at him in the film, as set photos have been revealed, which you can see below. Styles’ casting announcement certainly was a surprise considering he’d never acted on the big screen before. But is it a good move for the X-Factor finalist? Or should he simply stick to the music?

Popstars delving into the film world is certainly not a new thing. The likes of Elvis, The Beatles, Bowie and Madonna have all tried their hand at acting. And even more recently, it’s proven successful for many music acts; Beyoncé Knowles lit up the screen in Austin Powers in Goldmember, Justin Timberlake really took his career to a whole new level with impressive performances in The Social Network and Inside Llewyn Davis. While Justin Bieber turned in a comedic display in Zoolander 2 and Lady Gaga won a golden globe for American Horror Story. 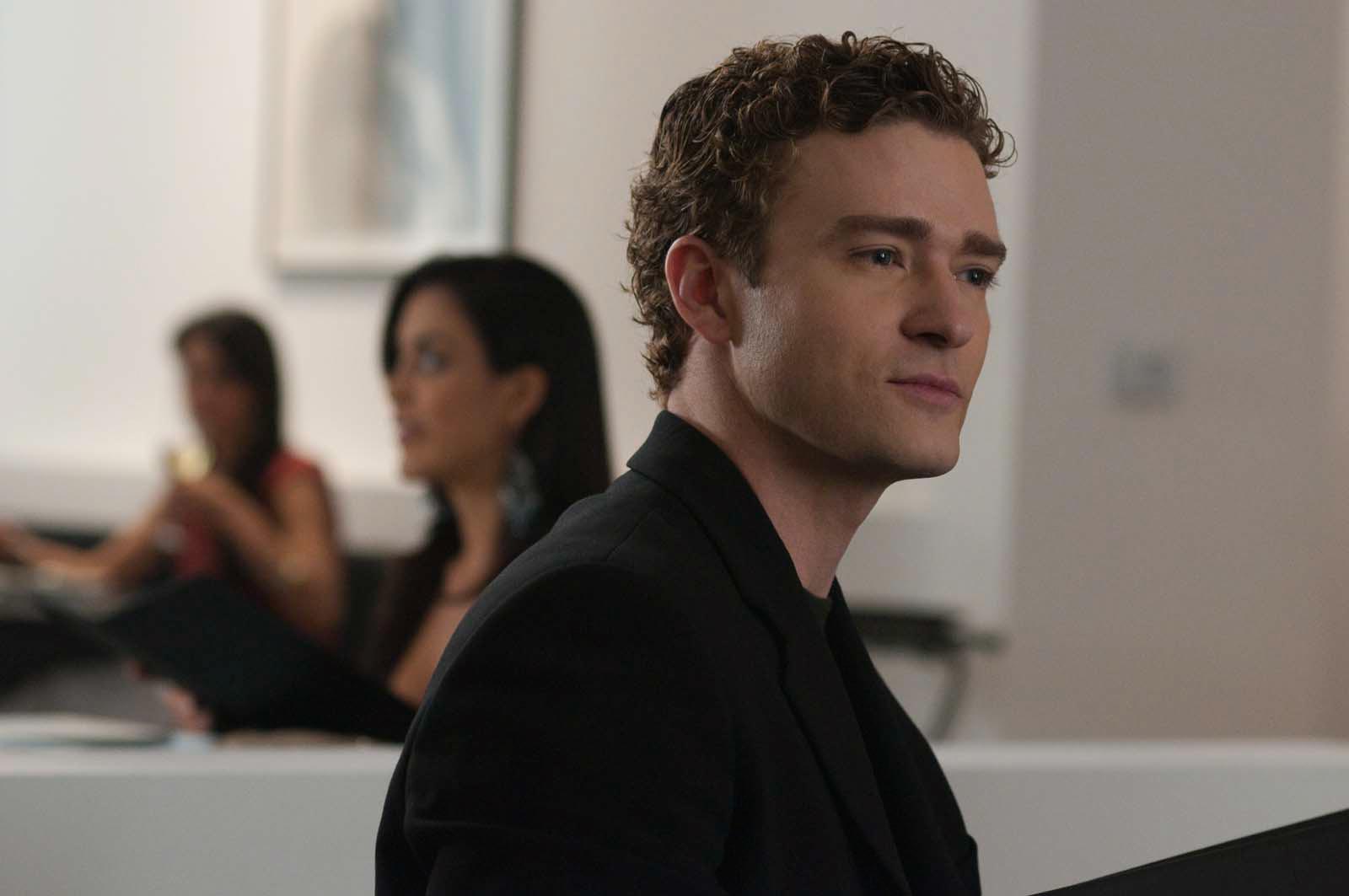 Timberlake in 2010’s The Social Network.

So Harry Styles following suit, shouldn’t really be that surprising to hear. However, Christopher Nolan is one of the industry’s most well-respected directors and his films from Inception to The Dark Knight, are complex, innovative and have proved highly successful. So it’s certainly a huge leap for Styles to go from having no acting credits, to featuring in Nolan’s new war drama, Dunkirk. It’s yet to be revealed just how big a role Styles has in the film, could it even simply be a marketing move by the studio to help promote the movie? We can’t be sure, but we’re not expecting him to have a major part anyway, a cameo would seem most likely.

In some ways, all musicians are actors when they perform on stage and in music videos. And that’s no different for Styles, as he’s certainly revelled in those:

But his first involvement in film is a massive step up from this type of performing, and without any real experience of acting for us to judge him on, it’s hard to really give an opinion on whether he has any on-screen talent and will succeed. But it’s still a positive and clear indication of the new path he’s looking to take. So it seems he’s not just moving in one direction anymore!