There will be plenty of Batfleck to go around in the foreseeable future. 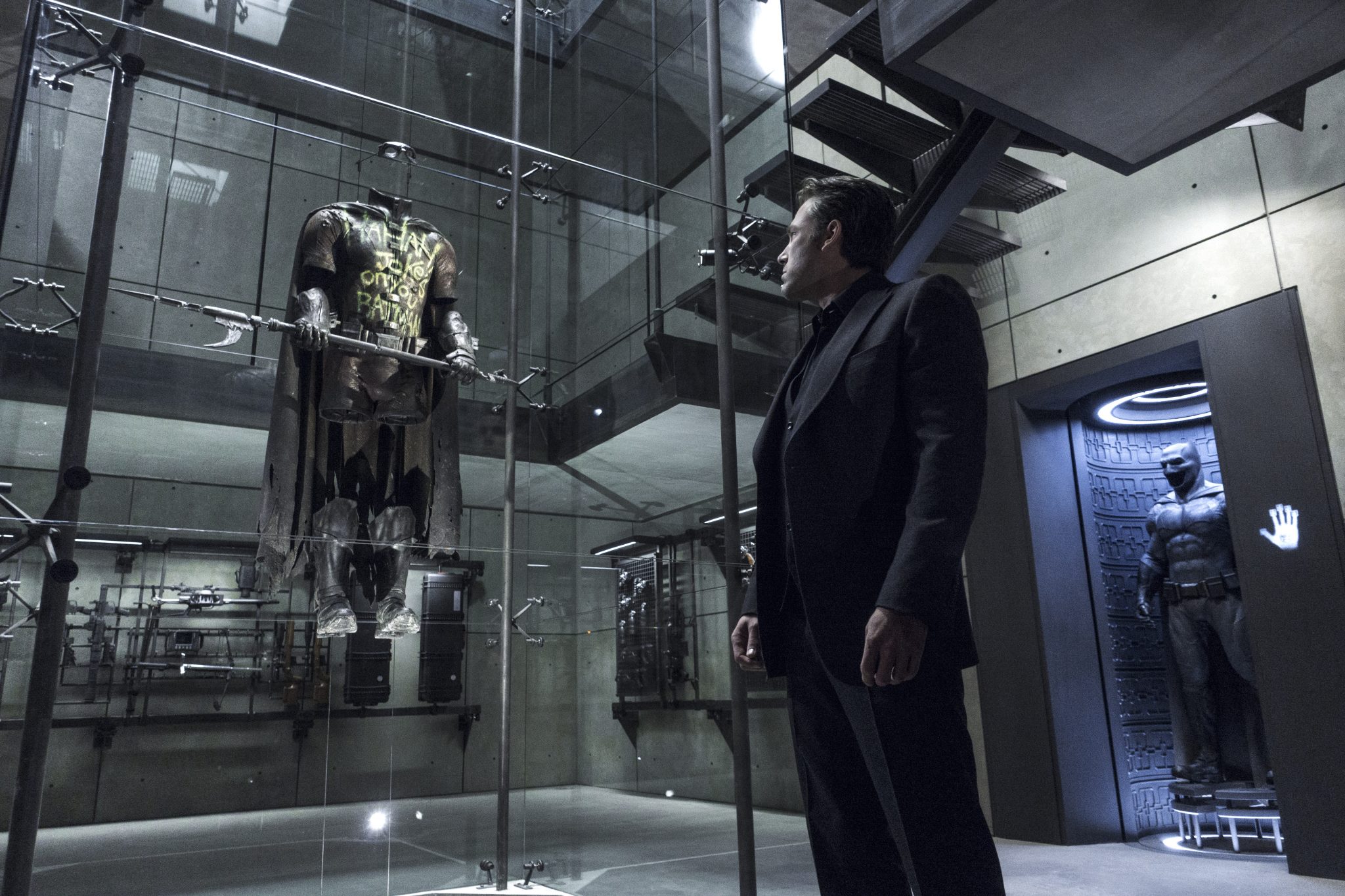 Although previous reports suggested that Ben Affleck may be done with the DC Extended Universe, it was later confirmed that he wasn’t going anywhere. Now, according to Comicbook.com, Affleck is on-board for a Batman trilogy with director Matt Reeves at the helm. On top of that, it’s also possible that he’ll return for an adaptation of Batman Beyond.

For those that don’t know, Batman Beyond was a 1999 show that took place a couple decades after Batman: The Animated Series. Offering a futuristic take on the Dark Knight legacy, young Terry McGinnis assumed the role of Batman while an elderly Bruce Wayne became his mentor. Since Robin is apparently long gone in the DCEU, perhaps Batfleck will take on McGinnis as his new ward. 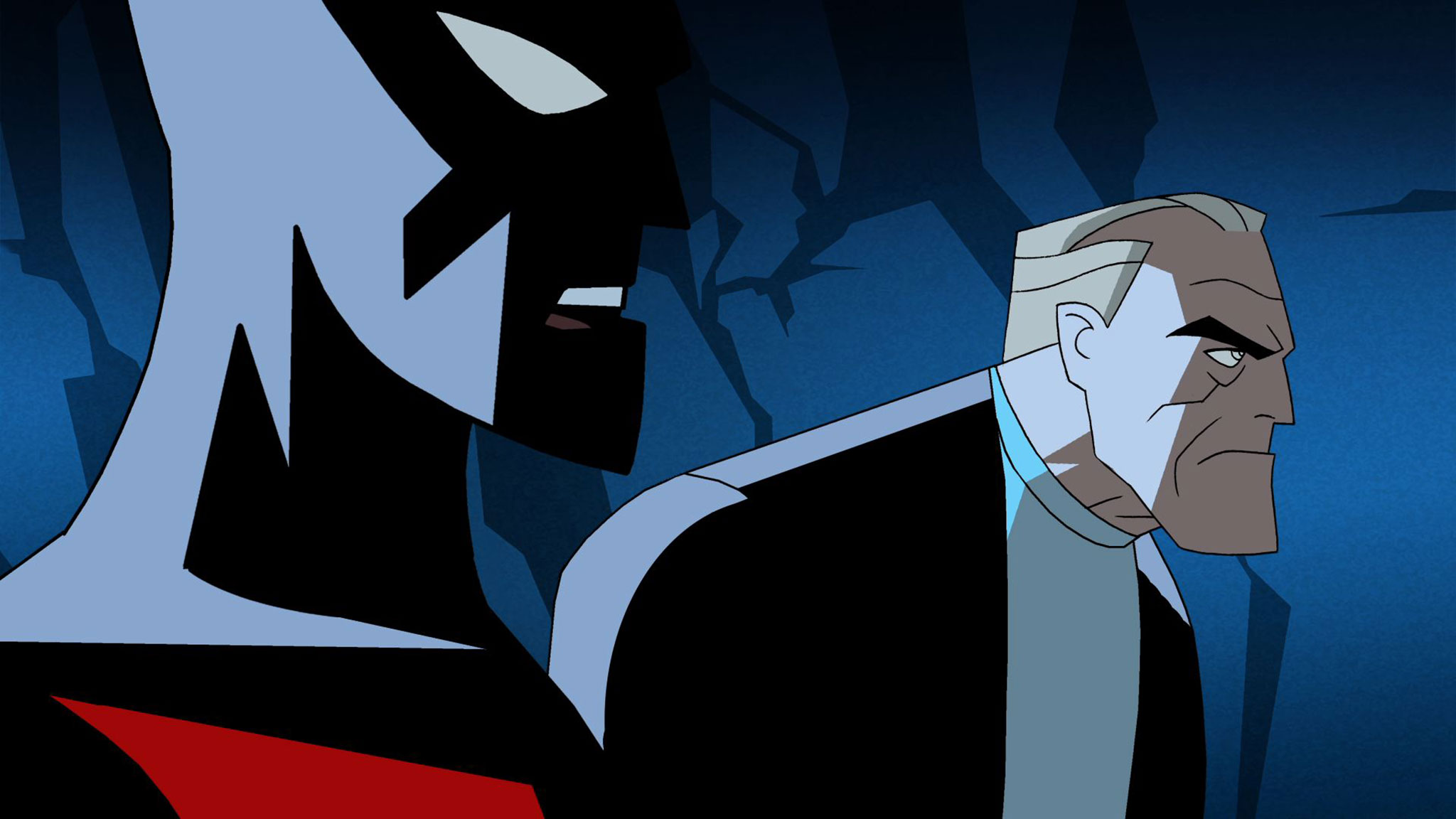 Terry McGinnis and Bruce Wayne in Batman Beyond.

Of course we’re getting ahead of ourselves, as Warner Bros. hasn’t officially announced the Batman Beyond movie yet. It’s still not even clear when The Batman will come out.

For now, we can count on seeing Ben Affleck reprise his role in Justice League, which hits theaters on November 17, 2017.