Director Jaume Collet-Serra was reportedly set to helm Suicide Squad 2, but has now dropped out in favor of Disney’s Jungle Cruise movie starring Dwayne Johnson. A Suicide Squad sequel was confirmed recently at San Diego Comic-Con, but now it looks to be on the search for a director again. 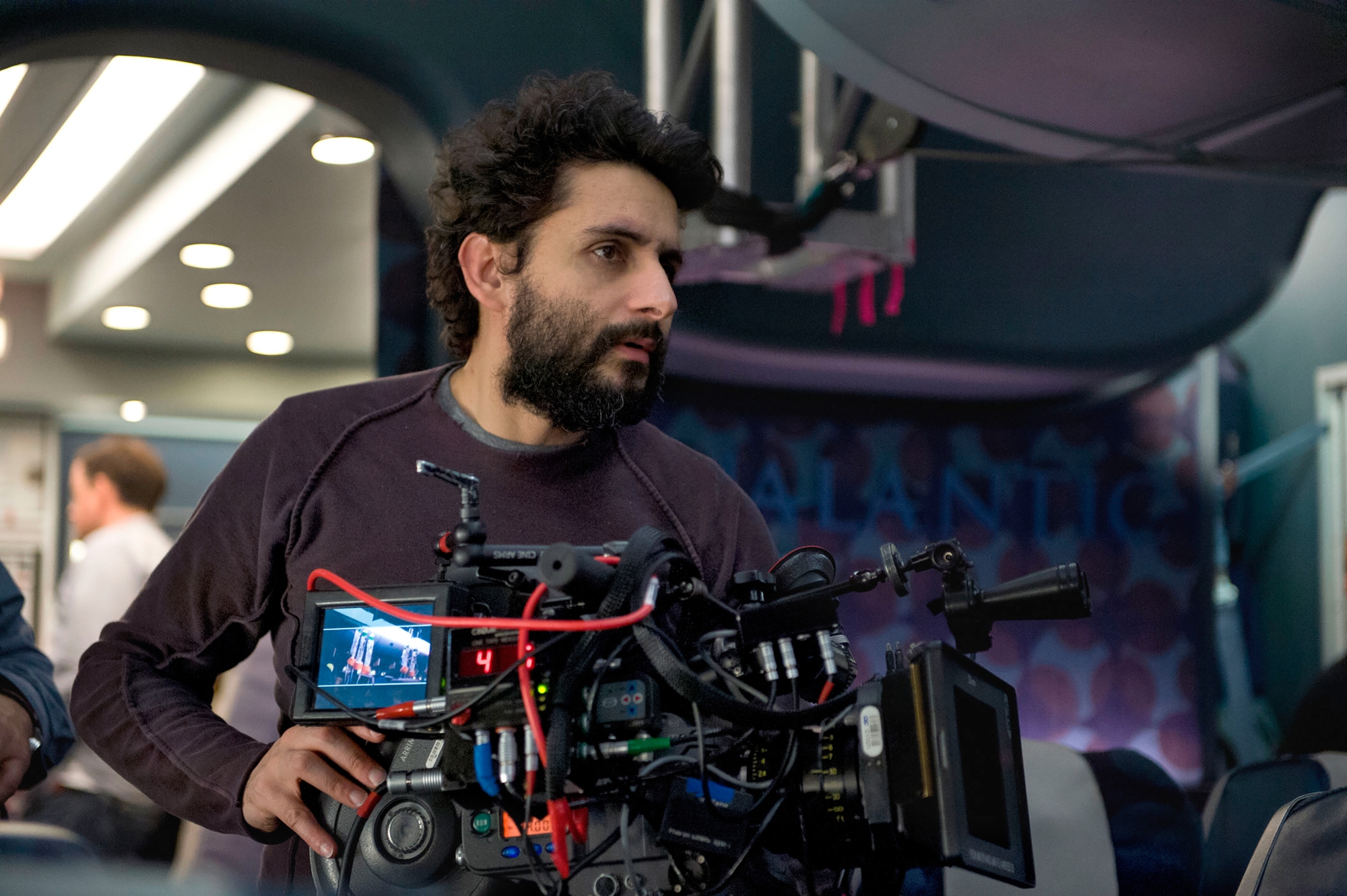 Collet-Serra is best known for directing last year’s The Shallows.

According to Deadline, Collet-Serra will jump ship to take on directing duties for the Indiana Jones-style Jungle Cruise. 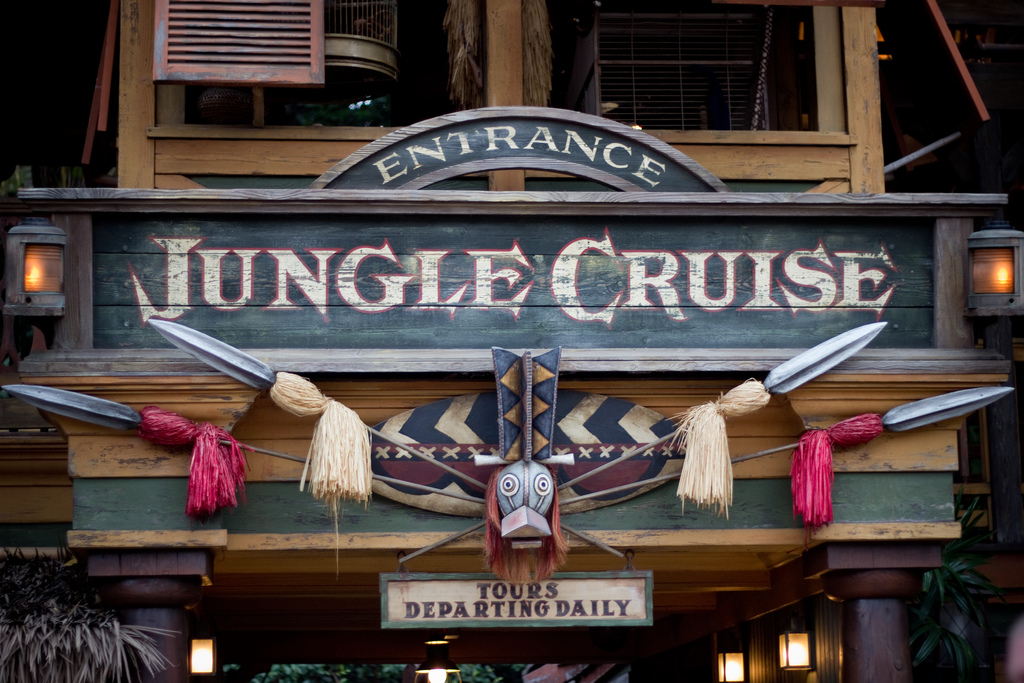 Much like Pirates of the Caribbean, Jungle Cruise is based on a Disneyland ride.

Collet-Serra isn’t the only one to exit the Suicide Squad sequel, as Cara Delevingne’s Enchantress has confirmed she won’t be appearing either. With Warner Bros. now in need of a director, could the once rumored favorite Mel Gibson get the nod?