Alicia Vikander, who earned our pick for last year’s breakout star with her work in Ex Machina and Oscar-winning performance in The Danish Girl, has landed another high-profile role. 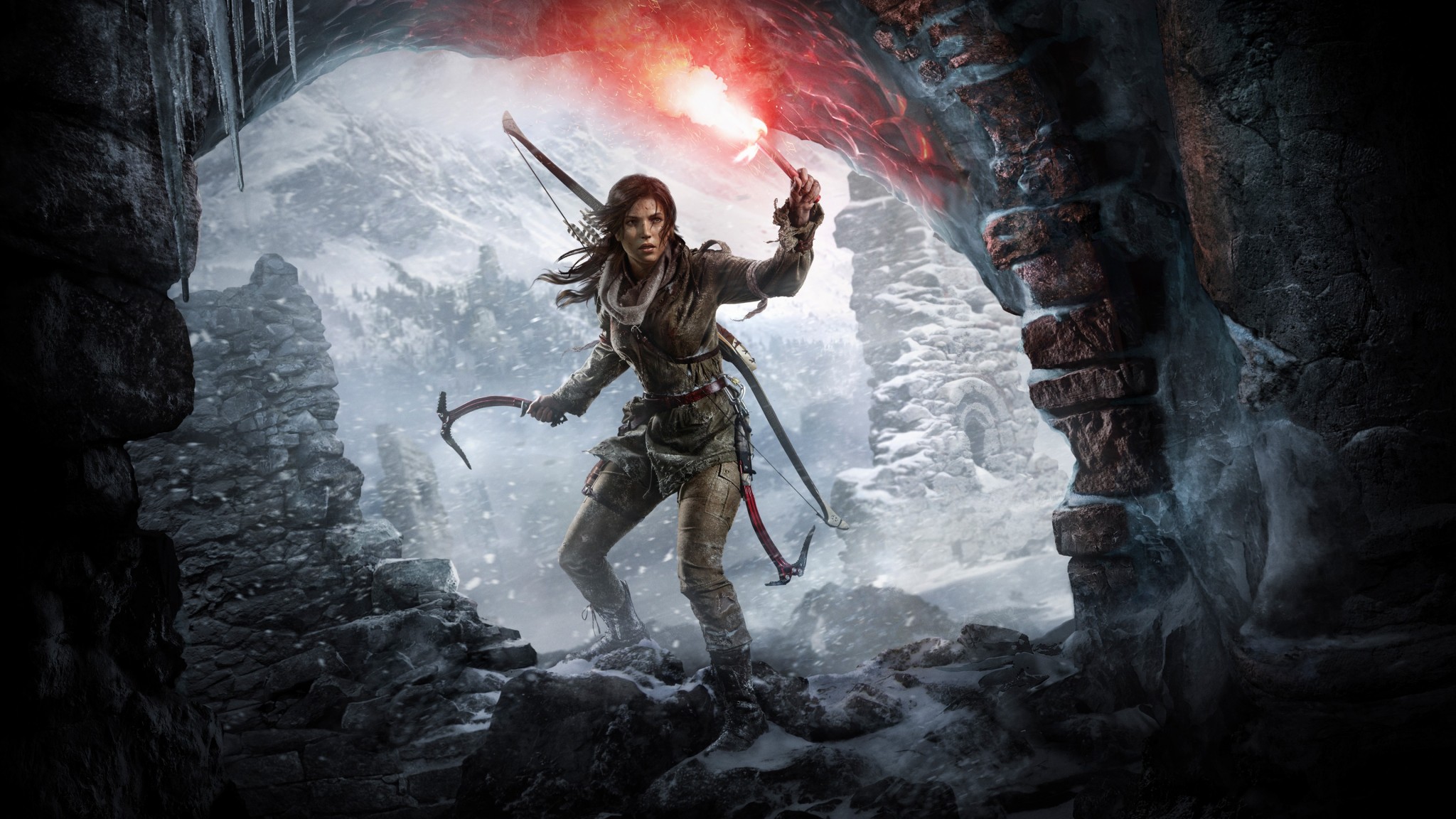 According to Variety, Vikander has been cast as Lara Croft in Warner Bros. and MGM’s Tomb Raider reboot. Although there were rumors that Daisy Ridley of Star Wars was in line for the role, Vikander was reportedly always the studio’s first choice.

Roar Uthaug is directing the film and will take a page from Square Enix’s latest Tomb Raider games.

Also be on the look out for Alicia Vikander in Jason Bourne later this year.