Some exciting trailers are arriving this week so let’s run through the four most-anticipated.

War For The Planet Of The Apes – Final Trailer on Tuesday

20th Century Fox has announced that the final War For The Planet Of The Apes trailer will drop tomorrow. They revealed the news with a trailer tease which you can see below. The trailer will clock in at 2mins 24secs so expect plenty of new footage.

Check out this new photo from the #EmojiMovie – then don't miss the newest trailer debuting tomorrow! pic.twitter.com/4THHR8kiFz

The first trailer for Ben & Josh Safdie’s Cannes competitor Good Time, starring Robert Pattinson, has been announced for tomorrow by the creative crew at A24:

Next Tuesday sounds like a pretty good time for a trailer. pic.twitter.com/hON7PQo6N0

Although not guaranteed to arrive this week, the first Wonder trailer is certainly not far away, after being rated by Alberta Film Ratings today. The film tells the inspiring story of a boy with facial differences who enters fifth grade. Jacob Tremblay plays the lead, supported by Julia Roberts and Owen Wilson. 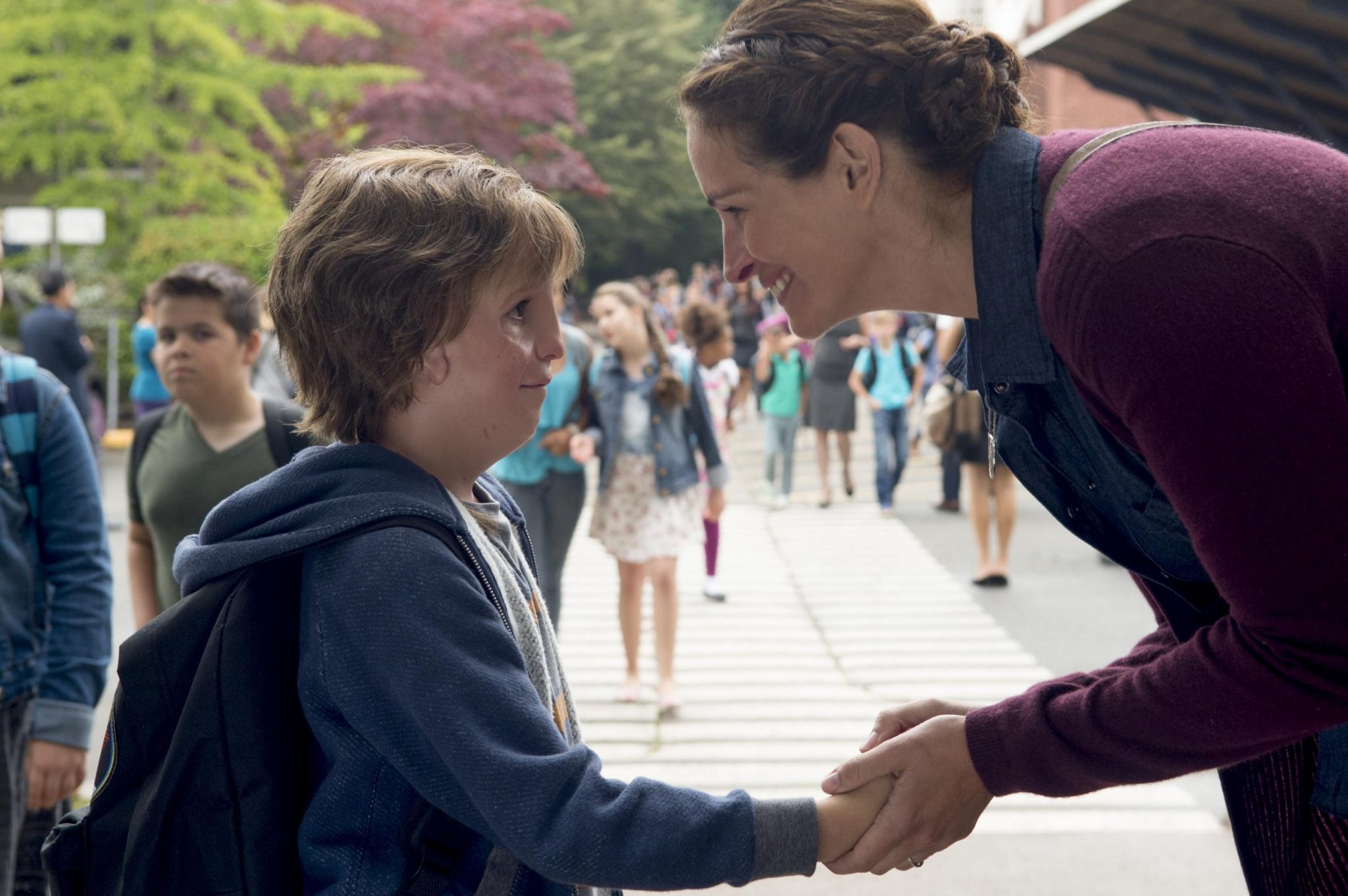 Other new trailers which could arrive this week are Despicable Me 3 and Murder on the Orient Express, both expected to land sometime this month.