Even if Prometheus wasn’t a masterpiece, Ridley Scott did introduce several interesting ideas to the Alien franchise. Here’s hoping that Scott can expand upon those ideas in Alien: Covenant. In any case, we can’t wait to see more of Michael Fassbender as David.

Beauty and the Beast

It’s hard to imagine Disney topping their original version of Beauty and the Beast. Then again, Jon Favreau’s live-action remake of The Jungle Book arguably surpassed its animated predecessor. Bill Condon just might pull off a similar feat here, especially with Emma Watson as Belle.

Rick Deckard is back in a sequel we never thought would see the light of day! Harrison Ford has been starring in a lot of overdue sequels as of late. If his performance as Han Solo in The Force Awakens proved anything, though, it’s that he still has the magic touch. Let’s just hope this isn’t another Kingdom of the Crystal Skull…

We’ll be the first to admit that a third Cars movie didn’t seem necessary… at all! After the teaser trailer hit, however, our interest officially peaked. With a darker, more sophisticated tone, Pixar may finally deliver with this franchise.

Of course even if Cars 3 disappoints, Pixar can always redeem themselves with Coco. With a Day of the Dead theme, this animated feature could encompass the creativity of The Book of Life and the humor of Grim Fandango. 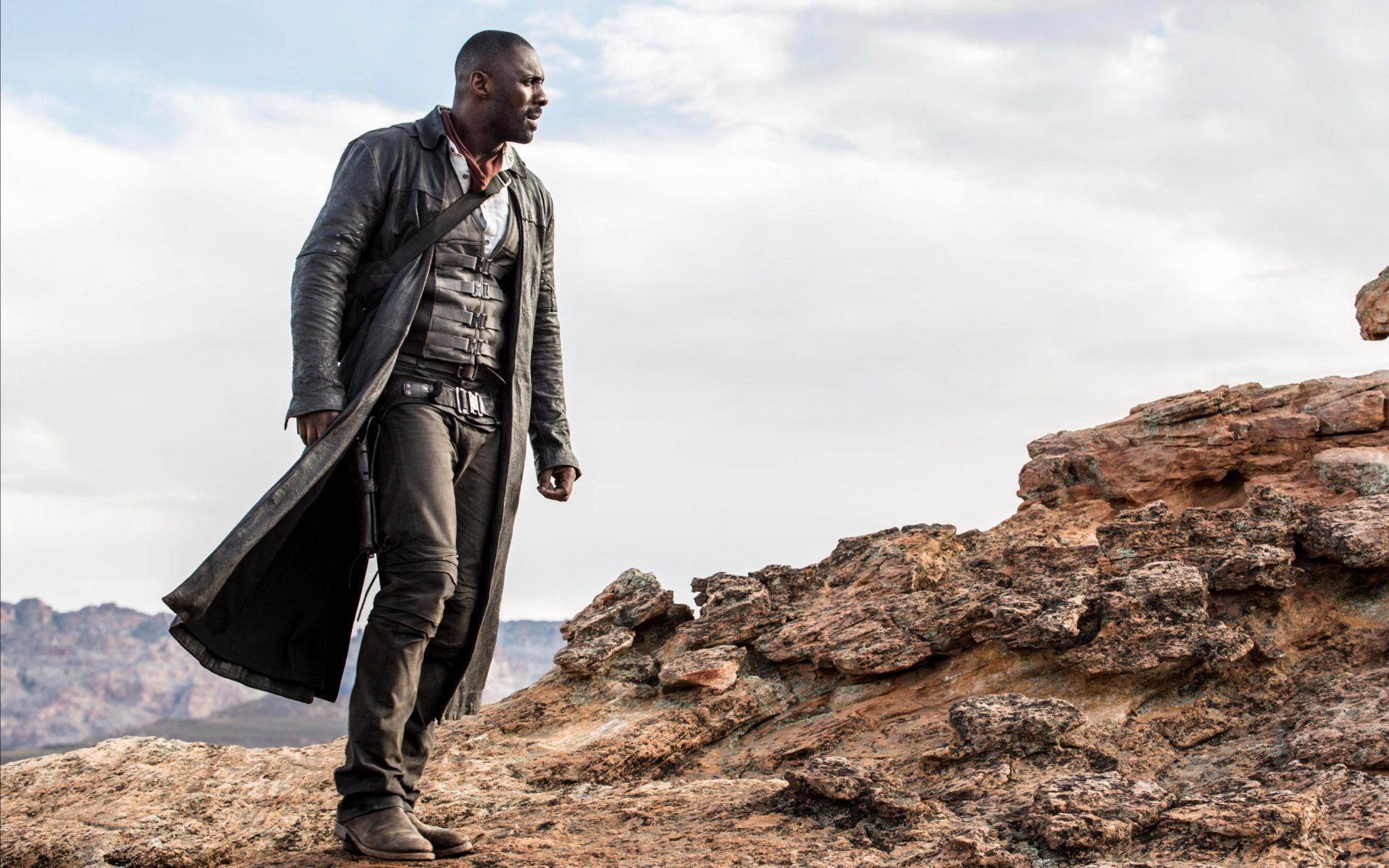 Stephen King fans have been waiting some time for The Dark Tower series to make it to the big screen. With Idris Elba Matthew McConaughe in front of the camera, director Nikolaj Arcel could produce a sci-fi western on par with Westworld.

What’s even better than seeing Gru and the Minions back in action? How about Trey Parker as a villain with 80’s attire!

It’s truly ridiculous that Christopher Nolan still hasn’t earned a Best Director nomination. With this WWII epic, however, the man who brought us The Dark Knight and Inception may finally take home Oscar gold.

They really made a movie about emojis? On one hand, you could argue that this means Hollywood is officially out of ideas. On the other hand, The Lego Movie proved that any idea can work with the right people involved. The Emoji Movie could also leave audiences smiling… or maybe it’ll just be a piece of crap.

Ghost in the Shell

While the casting of Scarlett Johansson has been controversial, this still looks like a faithful and pretty kickass adaptation of the classic anime. Here’s hoping that Hollywood has learned its lesson after The Last Airbender and Dragonball Evolution.

Baby Groot… need we say more? Well for the sake of integrity, check out our feature on what Guardians of the Galaxy Vol. 2 need to do to keep the franchise fresh.

The Fate of the Furious

Even after seven films, The Fast and the Furious franchise is showing no sign of slowing done. While it’s hard to imagine this series without the late Paul Walker, The Fate of the Furious should keep the spark going.

Will the Fifty Shades of Grey sequel improve upon its Razzie-winning predecessor? Will it be even worse? Will it be so bad it’s good? In any case, director James Foley should go balls to the walls. 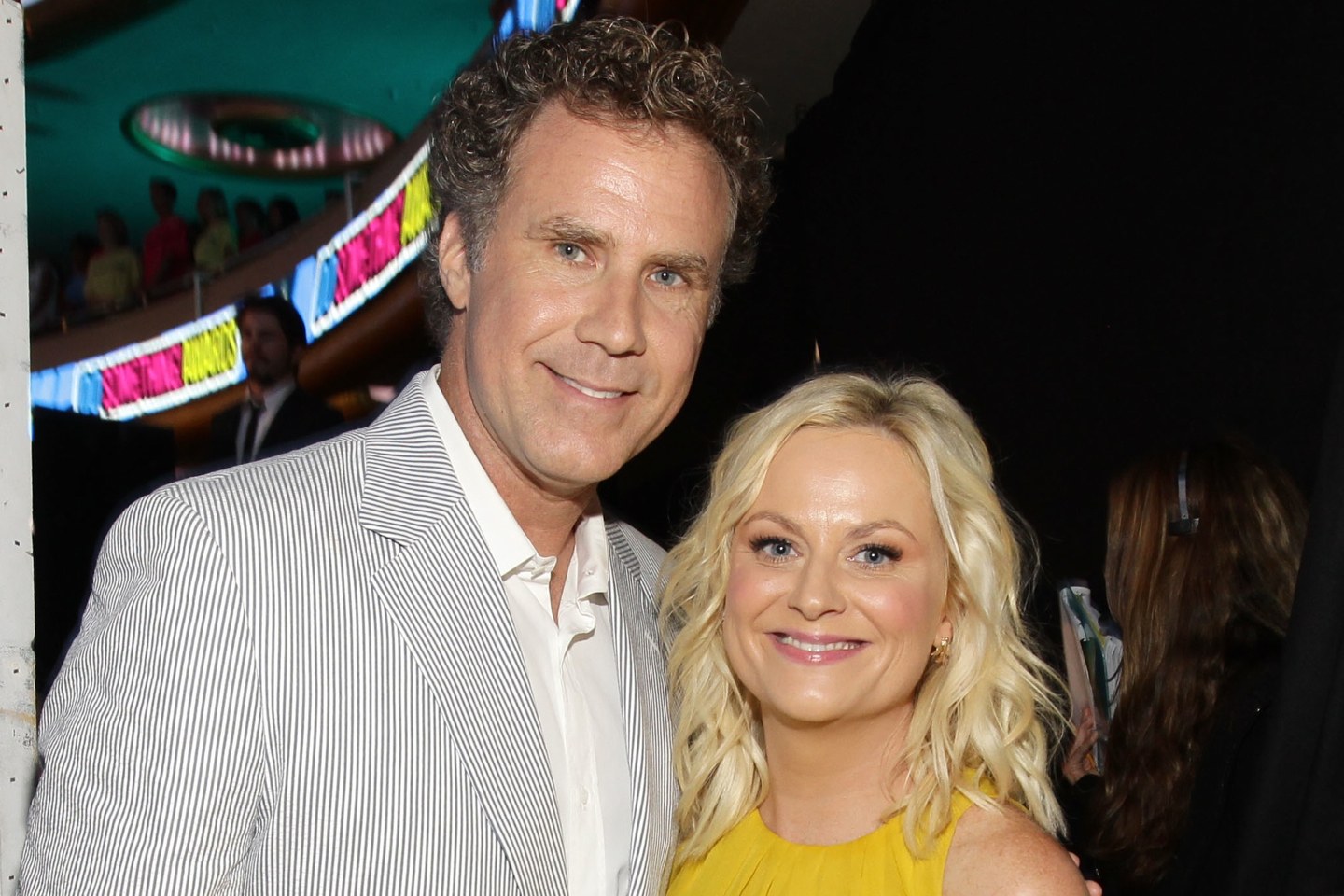 Will Ferrell + Amy Poehler = the comedy event of the year? 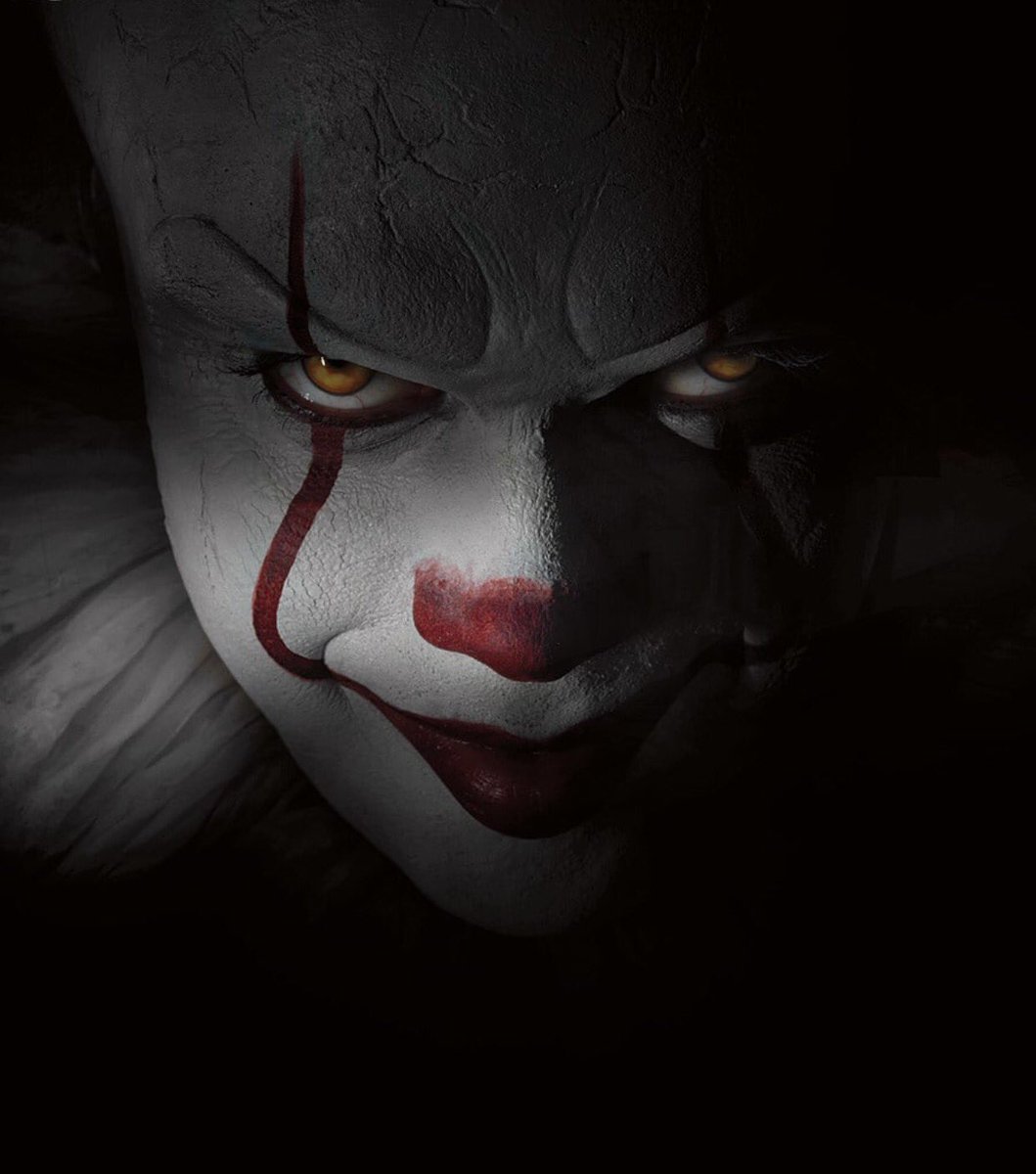 The image of Bill Skarsgård as Pennywise is creepy enough to send a shiver up anyone’s spine.

John Wick was one of the most pleasant surprises of recent years, reinvigorating Keanu Reeves’ career. John Wick: Chapter Two promises to up the ante, taking the Boogeyman to Rome. 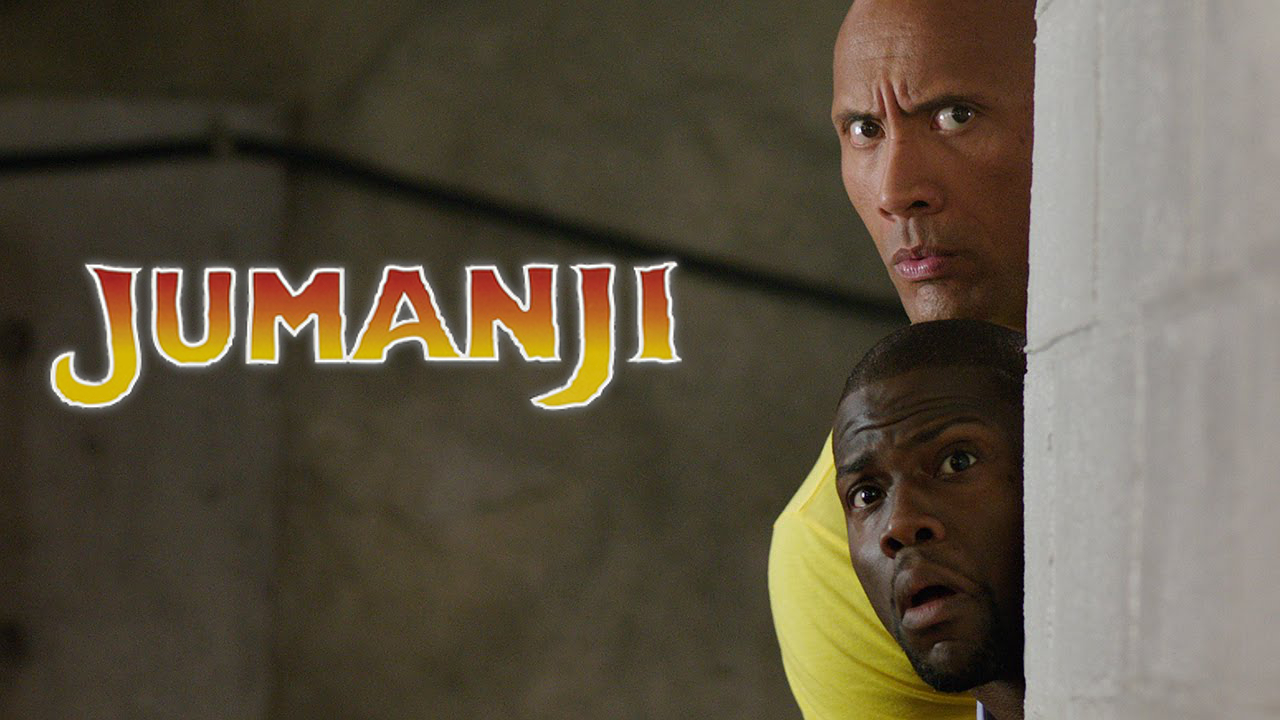 We loved Dwayne Johnson and Kevin Hart in Central Intelligence. We can’t think of a better comedic duo to helm this adventure reboot.

The DC Extended Universe still might not be on par with the Arrowverse, but that will hopefully change with Justice League. No matter what the outcome, it’s hard to pass up a movie with several of our favorite DC superheroes. 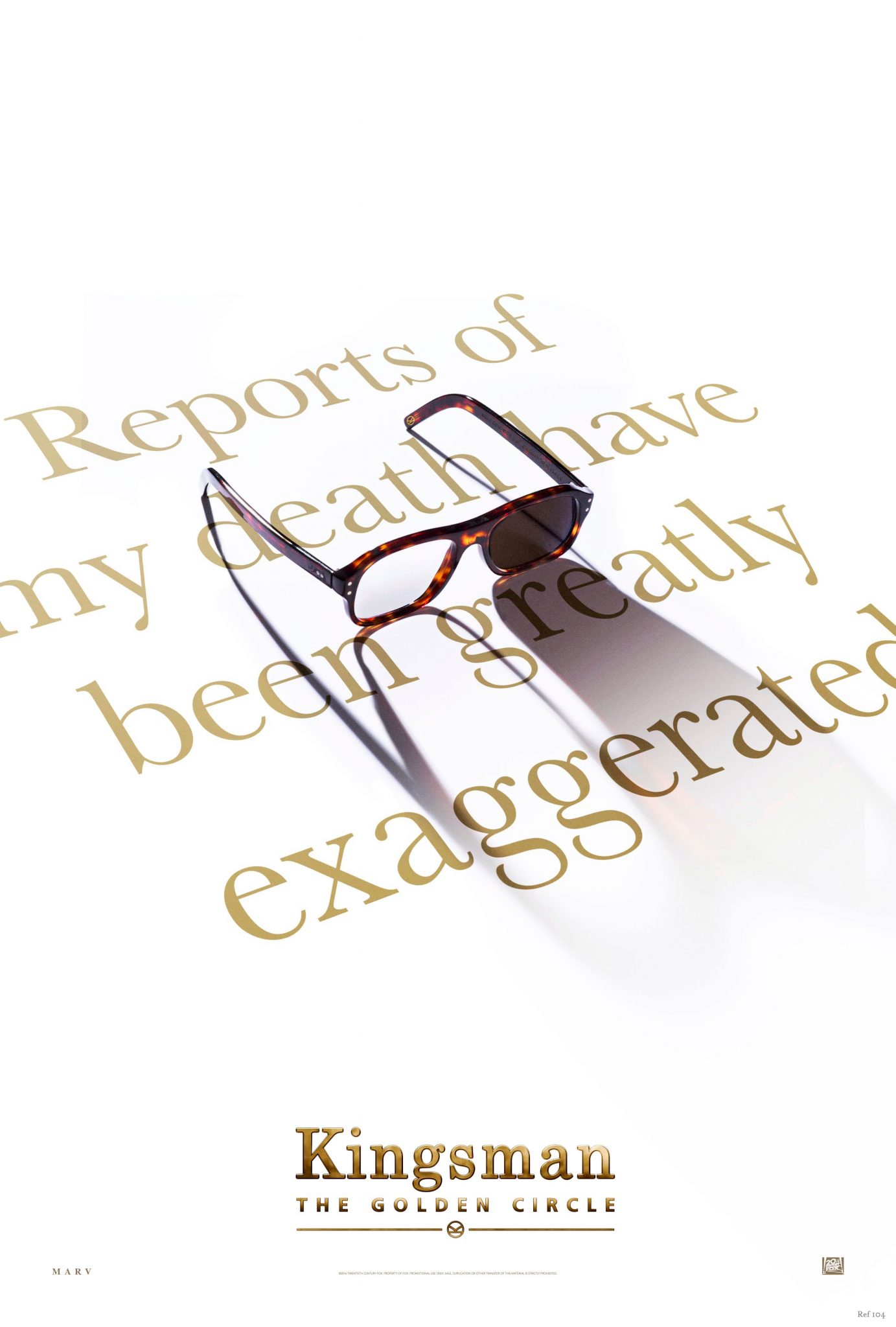 Kingsman was another action flick that caught audiences off guard. This sequel will not only see the return Taron Egerton’s Eggsy, but also introduce several new players. WIll Colin Firth’s Harry Hart be back, though? The poster suggests so!

Godzilla came roaring back in 2014 and Kong: Skull Island looks just as epic, bringing us one step closer to Godzilla vs. Kong.

Lego Batman stole the show in The LEGO Movie. So it’s only fitting that he would get his own spinoff. Ironically, The LEGO Batman Movie actually looks like a lot more fun than Batman v Superman.

Hugh Jackman returns as Wolverine, but will this be his last portrayal of the character? If so, we’re keeping our claws crossed that he’ll go out on a high.

Tom Cruise and Sofia Boutella star in the first entry in Universal’s Monsters shared universe. Let’s see if The Mummy can truly rise and breathe new into the franchise.

Pirates of the Caribbean: Dead Men Tell No Tales

A fifth Pirates of the Caribbean might sound like overkill, but we’ll always be on board as long as Jack Sparrow is involved.

A lot of nostalgic franchises have been making a comeback as of late. Will Power Rangers change the franchise for the better or the worse, though? Either way, Mighty Morphin Power Rangers: The Movie already set the bar pretty low. So your move, Saban.

Let’s just pretend The Ring Two never happened and pray that Rings can get the franchise back on the right track. Of course it’s hard to imagine them ever topping the little girl crawling out of the TV set.

In Captain America: Civil War, Tom Holland demonstrated the potential to be the best Spider-Man to date. With any luck, he’ll continue to give Tobey Maguire and Andrew Garfield a run for their money in Spider-Man: Homecoming.

Between The Force Awakens and Rogue One, Star Wars is back and arguably better than ever! Star Wars: Episode VIII just might be the most hyped movie of 2017, continuing the adventures of Rey. With Director Rian Johnson helming the project, we have a good feeling about this.

Move over Terminator 2. There’s a new T2 in town! This sequel to Trainspotting reunites us with Renton, Diane, and the rest of the gang. Will they choose life this time around, however? 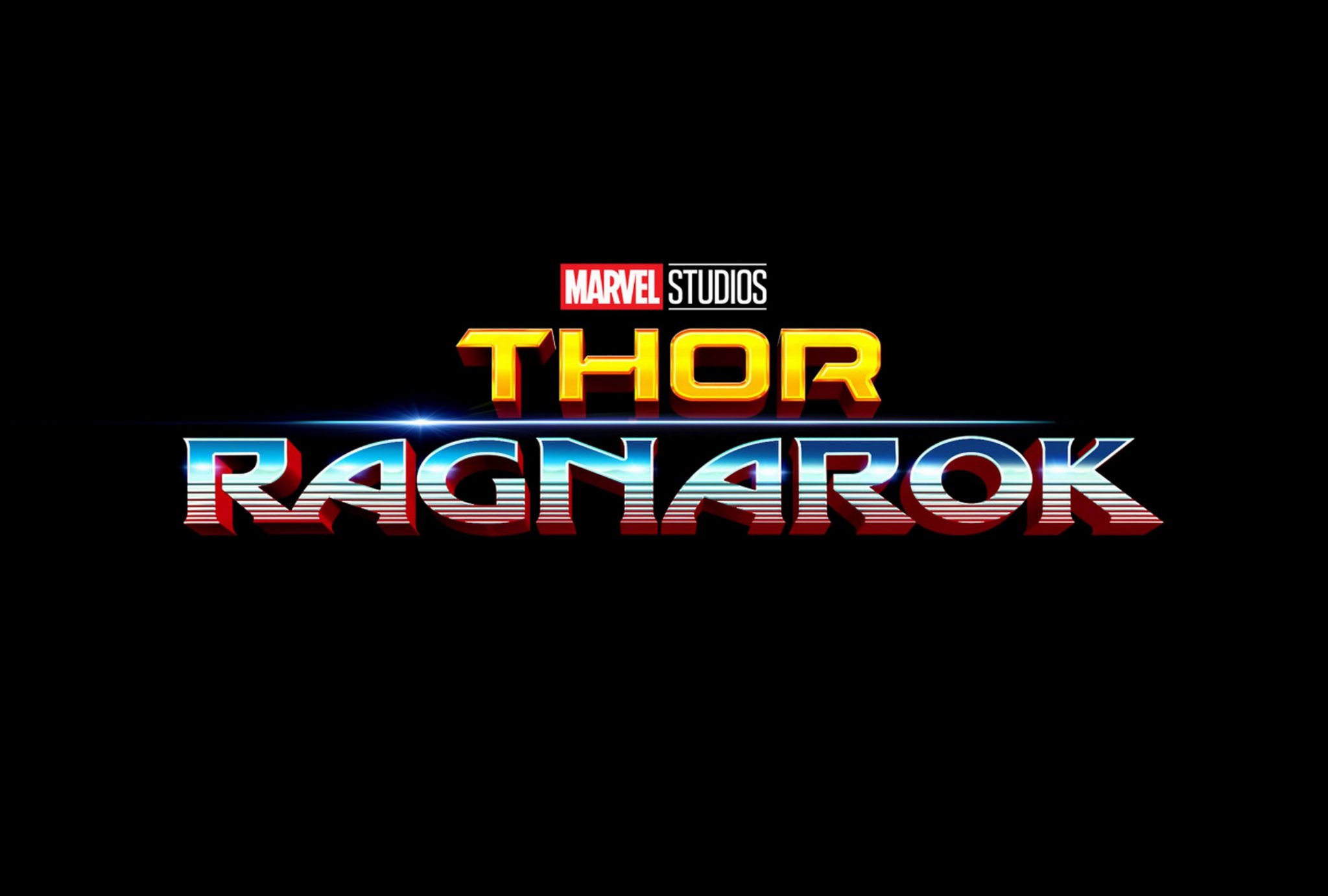 A road trip movie with Thor and the Incredible Hulk? This just might be the craziest MCU movie to date!

Shut up and take our money, Michael Bay!

War for the Planet of the Apes 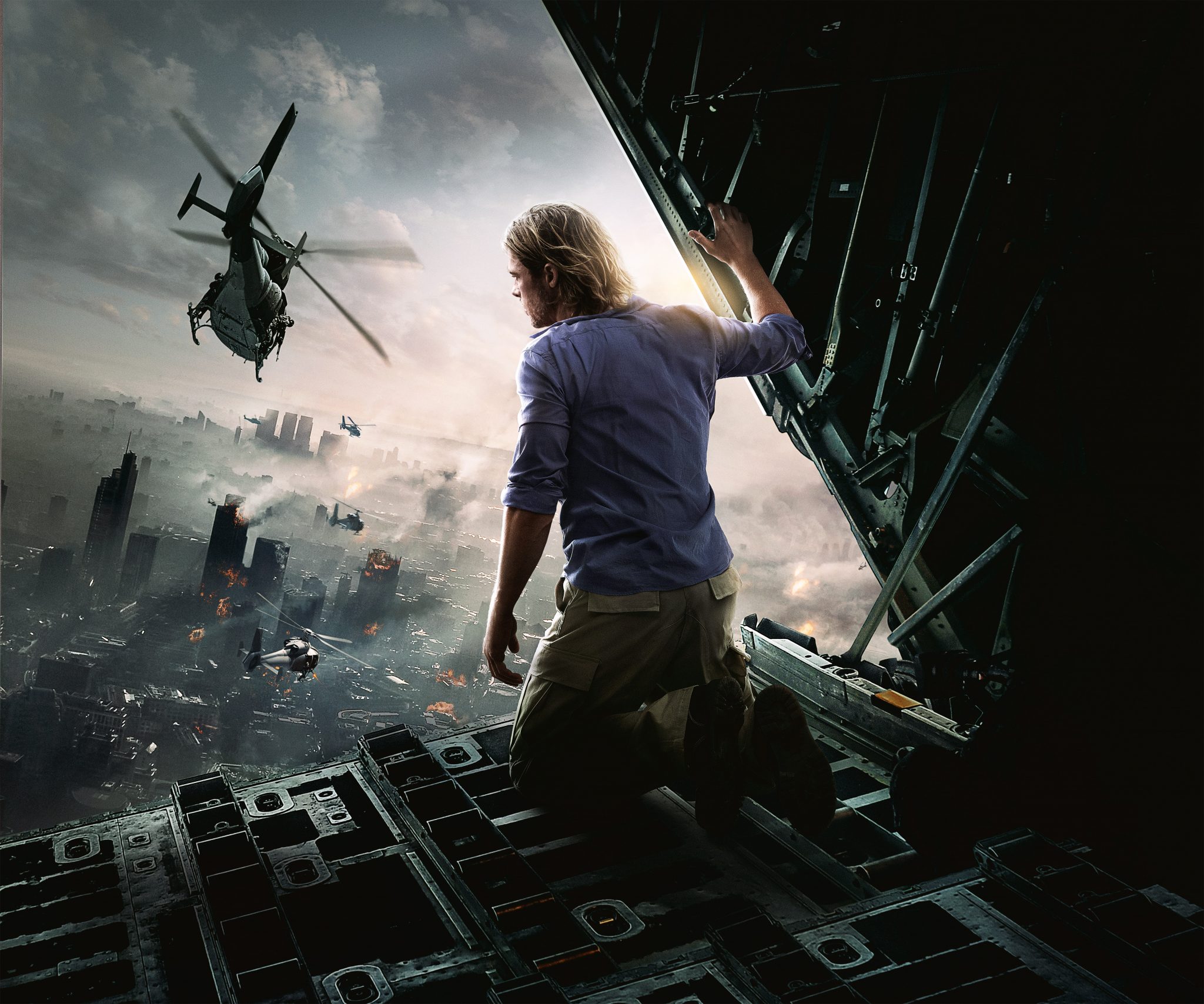 A World War Z sequel could be pretty good, but it could be amazing if those rumors about David Fincher directing turn out to be true.

Ironically, the best part of Batman v Superman wasn’t Batman or Superman, but Gal Gadot as Wonder Woman. The camera loves Gadot, which could mean Wonder Wonder will be the DCEU movie we’ve been waiting for.