Just one day after the passing of her daughter, Star Wars actress Carrie Fisher, acting legend Debbie Reynolds has died at 84.

According to TMZ, Reynolds was at the home of her son, Todd, in Beverly Hills on Wednesday afternoon. They were reportedly discussing funeral plans for Carrie when somebody at the house called 911, saying that Reynolds was possibly having a stroke. The actress was taken to the hospital after 1:00 pm. Reynolds was distraught following the death of her daughter, who suffered from a heart attack on a flight from London to Los Angeles. In response to his mother’s tragic death, Todd Fisher stated, “She’s with Carrie.” 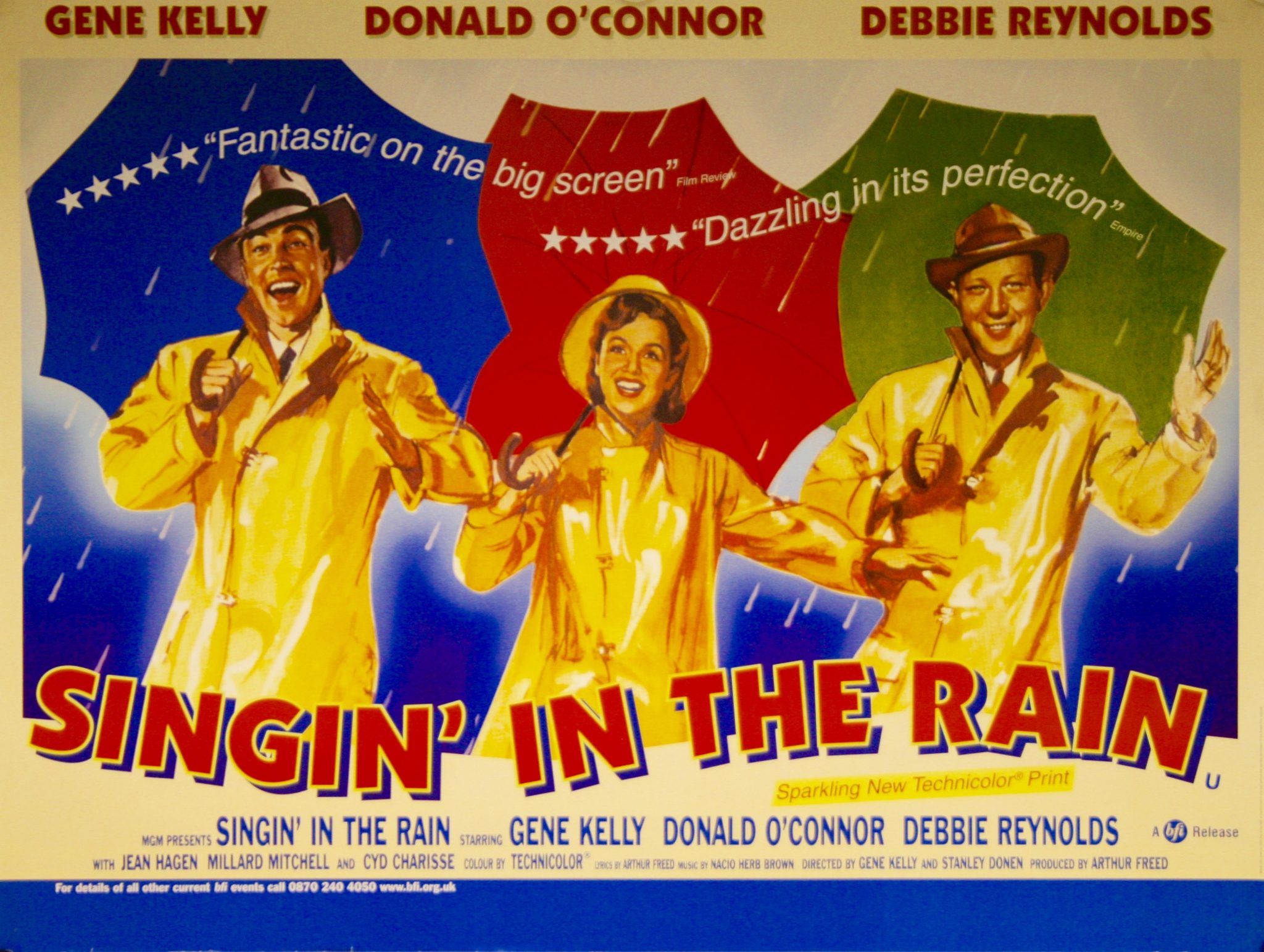 Reynolds was the definition of Hollywood royalty. In addition to her breakout role as Kathy Selden in Singin’ in the Rain, Reynolds also provided the voice of everyone’s favorite spider in Charlotte’s Web. She additionally appeared in films like How the West Was Won, Mother, In & Out, and The Unsinkable Molly Brown, the latter of which she earned an Oscar nomination for. Like her daughter, she’ll be deeply missed.