Here are three living producers that the Academy’s Board of Governors should consider for this special statute: 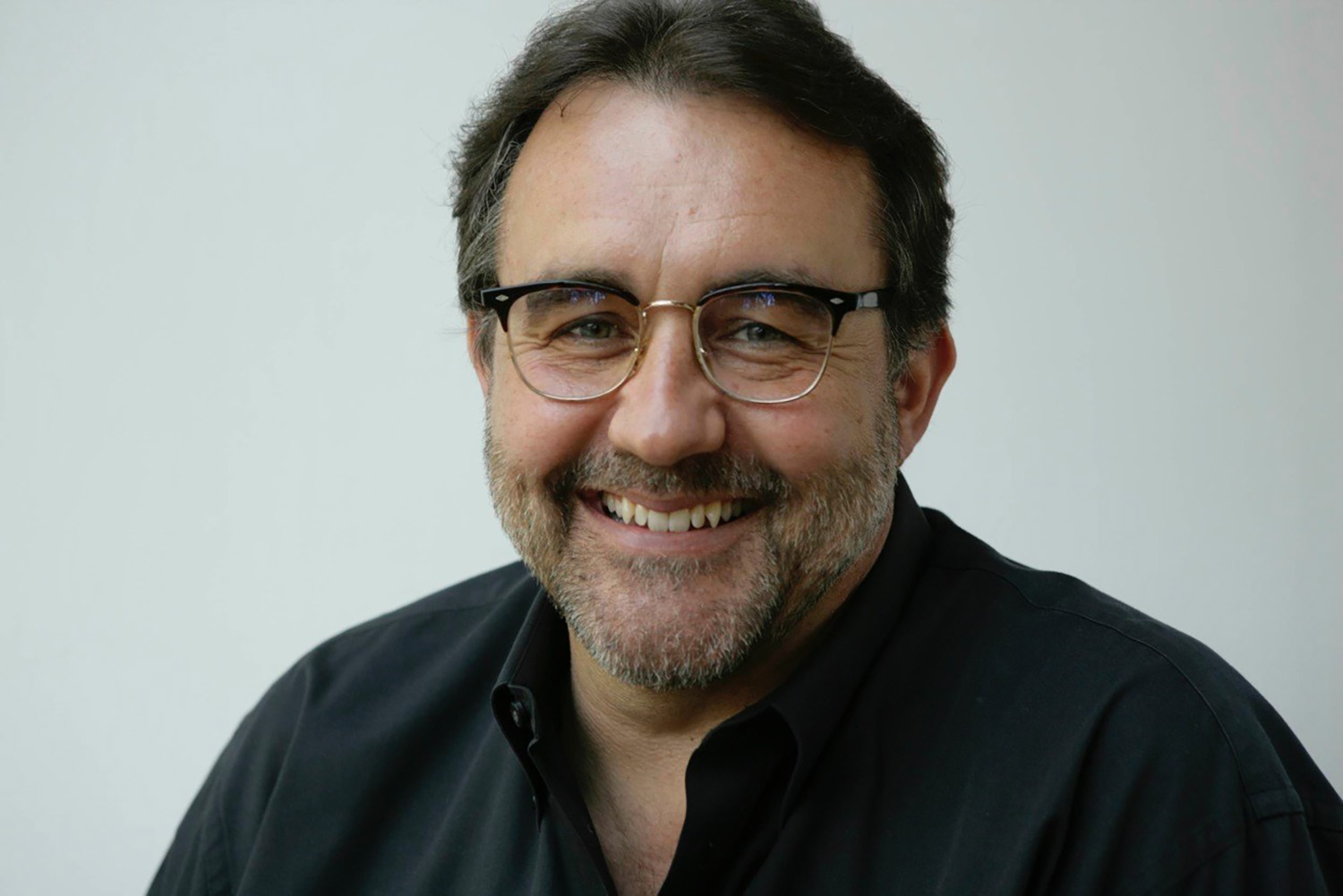 A few years back, the Academy gave the Jean Hersholt Humanitarian Award to Jeffrey Katzenberg, who helped jumpstart Disney’s 90s Animation Renaissance before moving to DreamWorks. Another name that deserves recognition for “waking Sleeping Beauty” is the great Don Hahn. This producer started working with the Mouse House back in the late 70s, contributing to projects like The Small One, The Fox and the Hound, and Who Framed Roger Rabbit. Hahn and company made history in 1991 when Beauty and the Beast became the first animated feature to score a Best Picture nomination. Throughout the decade, Hahn would produce landmarks like The Lion King and The Hunchback of Notre Dame. His work on the short film, The Little Matchgirl, also resulted in another Oscar nomination. Animation probably wouldn’t be what it is today without Hahn, making him well overdue for an Honorary Oscar. 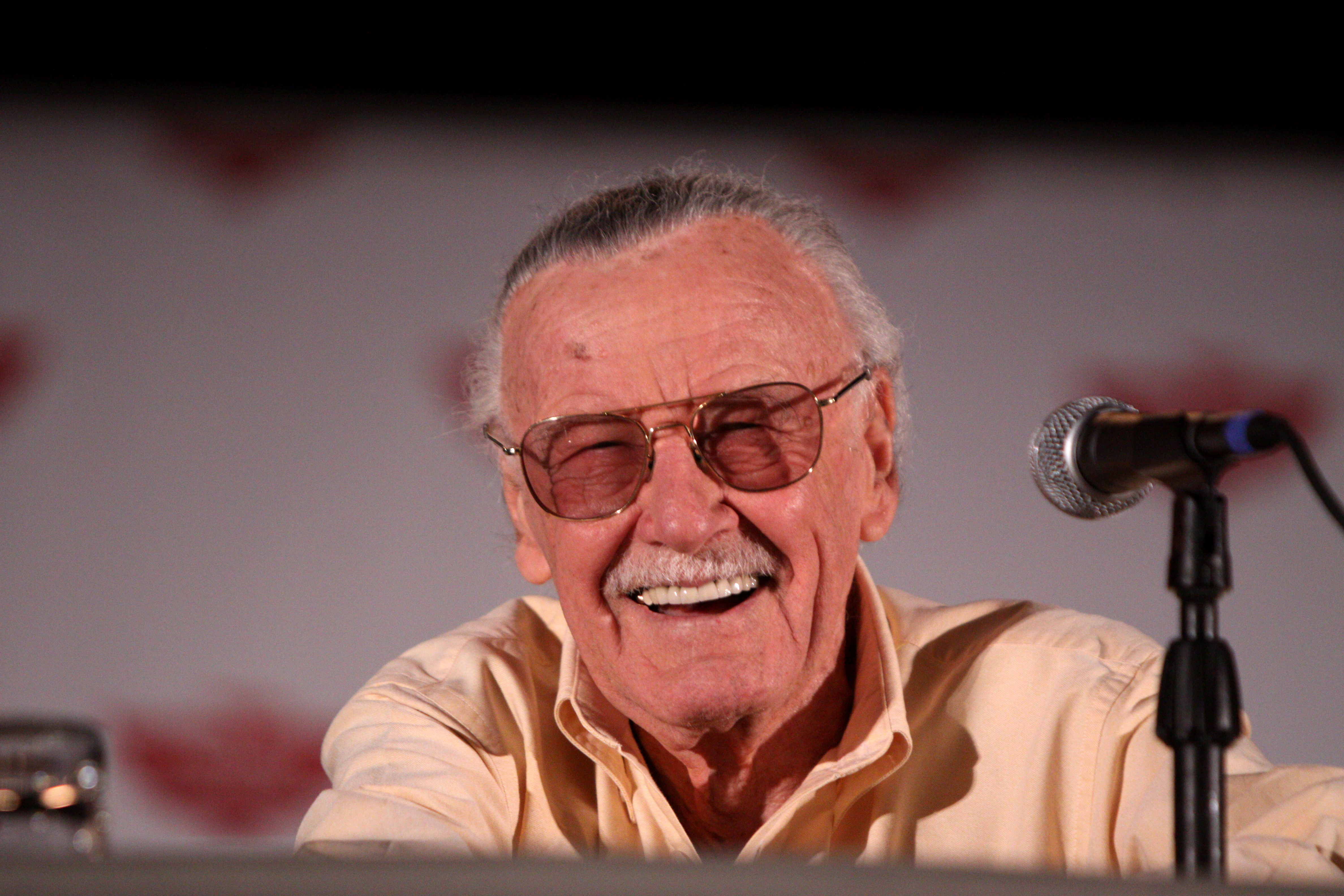 It’s easy to feel like the Marvel Cinematic Universe is taking over Hollywood, but this franchise is truly one of the most remarkable cinematic achievements of the past decade. The idea of releasing almost three movies per year and keeping them all connected is one thing, but what stands out about the MCU is how diverse they keep their stories. Between Iron Man, Thor, Captain America, Spider-Man, Doctor Strange, and Guardians of the Galaxy, they’ve tackled everything from science fiction, to political thriller, to wartime drama, to high school comedy, to epic fantasy. A lot of people deserve credit for pulling this off, including Marvel Studios president Kevin Feige. However, what better way to honor the MCU on the whole than to give an Oscar to Stan ‘The Man’ Lee? After all, he helped create many of these comic book characters and has acted as an executive producer on virtually every film adaptation. Plus, having made cameos in so many of these movies, he’s technically the highest-grossing actor of all time, surpassing even Nick Fury himself. 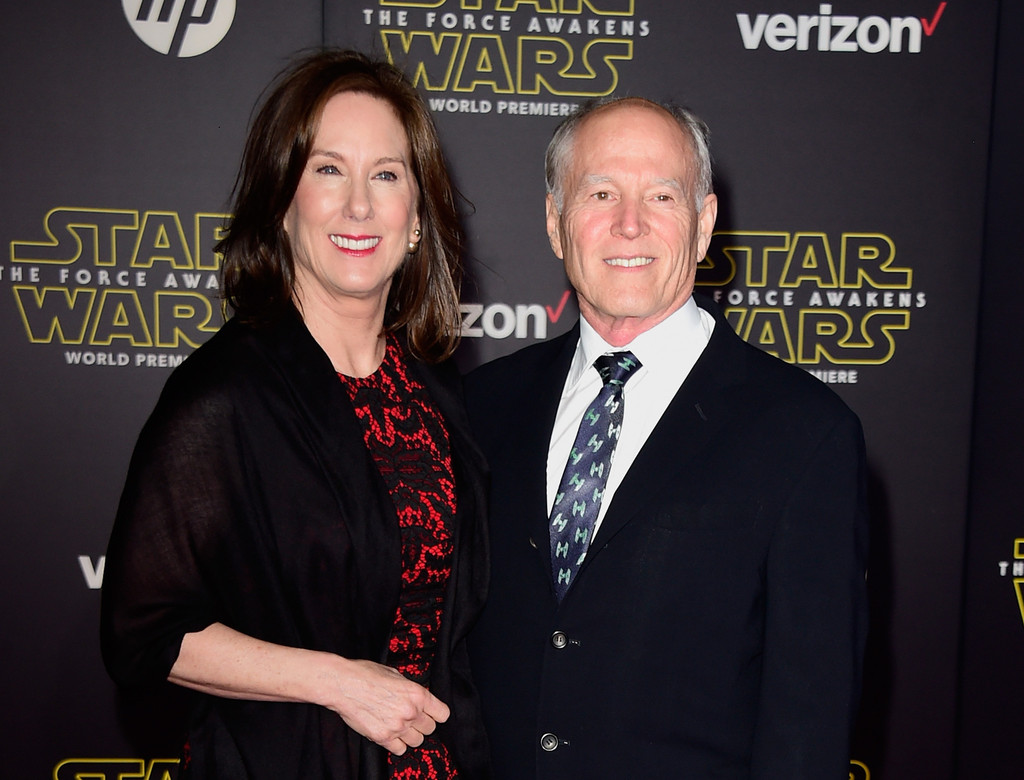 So this list actually has four producers instead of three, but it only seemed fitting to group Kathleen Kennedy and Frank Marshall into one entry. Not just because they’re husband and wife, but they’ve also collaborated on numerous projects. They’ve been nominated at the Oscars together for producing The Color Purple, The Sixth Sense, Seabiscuit, and The Curious Case of Benjamin Button. Marshall has an additional nomination for Raiders of the Lost Ark while Kennedy has four more nominations under her belt for E.T. the Extra-Terrestrial, Munich, War Horse, and Lincoln. They’ve also worked together on Back to the Future, Poltergeist, Gremlins, The Goonies, and too many others to list off here. Throw in the fact that Kennedy is president of Lucasfilm and one can’t help but wonder why these two haven’t won Oscars already. Has their ever been a more overqualified pair for a set of Honorary Oscars?

And yes, I realize all of the names on this list have a connection to Disney.