Disney has been on a winning streak lately with one amazing animated feature after another, from Tangled, to Frozen, to Big Hero 6. Zootopia, aka Zootropolis in the UK, is the latest entry to the studio’s most recent animation renaissance. In addition to being wildly inventive and funny, the film harbors a surprisingly stimulating, relevant message regarding prejudice and an involving mystery. The result is truly one of the most unique and insightful projects Disney has ever fashioned, at times calling to mind Who Framed Roger Rabbit. Like all animated features, however, Zootopia went through some significant changes over its long journey to the big screen. 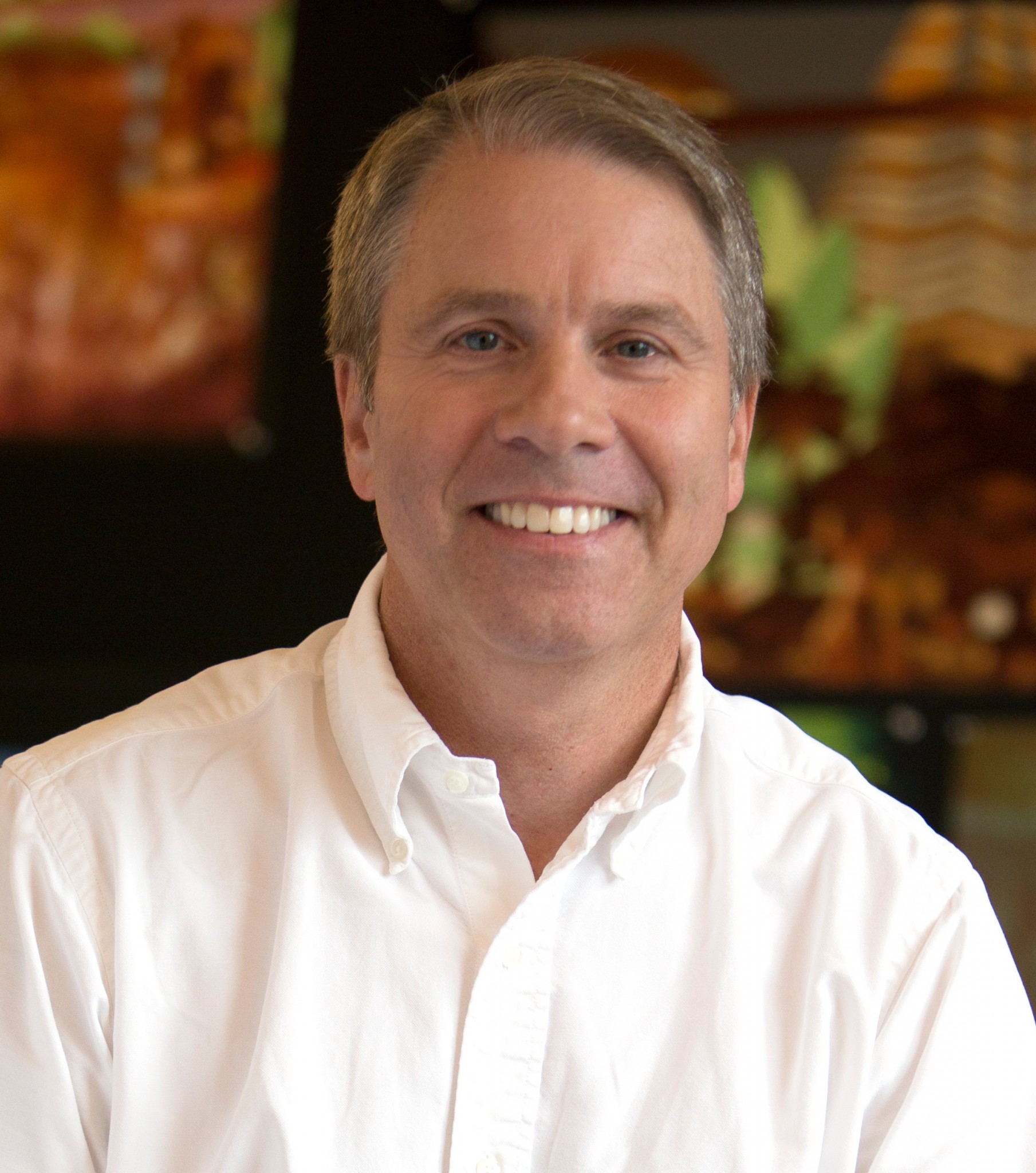 Flickreel recently met with the producer of Zootopia, Clark Spencer. After working with Disney for several years, Spencer scored his first producing gig with the Oscar-nominated Lilo & Stich. He would go onto produce several other animated features, including Meet the Robinson, Bolt, Winnie the Pooh, and Wreck-It Ralph. In a roundtable interview, Spencer discussed the development of his latest endeavor’s characters, story, and themes.

The film follows a plucky bunny by the name of Judy Hopps (Ginnifer Goodwin) who travels to Zootopia in hopes of becoming a police officer. Upon arriving in Zootopia, though, she finds that that the city isn’t quite as perfect as she thought. Judy wasn’t always intended to be the film’s main character. Originally, the narrative was supposed to center on Jason Bateman’s Nick Wilde, a con-artist fox with a pessimistic outlook on life.

Spencer explained that Judy ultimately took center stage due to Nick’s cynical nature. “If we learn about Zootopia through the eyes of a cynical character, we start to think the world is already broken from the beginning of the film,” he said. The producer also noted that by discovering the city through Judy’s POV, audiences would “love the world of Zootopia more.”

Being a buddy cop movie of sorts, Judy and Nick eventually set out together to solve a big case. At one point, though, there was talk about removing the film’s mystery subplot altogether. “The mystery would get so complex that you would get lost in trying to figure out the mystery and forget about the theme of the story,” Spencer reminisced. Fortunately, the filmmakers eventually found a way to make the mystery “interesting enough that we can get caught up in it and simple enough that we can understand it.” Spencer added that he was “thankful” that the filmmakers never let go of the project’s mystery element.

Watching Zootopia, many audiences will be surprised to find that the narrative parallels real world issues concerning racism and stereotyping. Spencer said that the crew started to come up with this premise upon learning 90% of animals in the natural world are prey and 10% are predators. “We thought what an interesting dynamic where you have one really large group and one really small group and they have to figure out how to co-exist.” Spencer went on to say, “We always knew thematically this is an idea that would be universal. In terms of where we are right now, it’s incredibly profound.”

Zootopia certainly evolved into a profound picture that’s bound to take audiences to numerous unexpected places. Be sure to catch it in theaters on March 4th.