Jenkins has impressed critics and audiences with Wonder Woman and now according to The Hollywood Reporter, the talented director wants to make an indie drama titled “I am Superman” with Ryan Gosling in the lead. In fact, THR reports that she had already planned to make the movie, but it stalled due to her pregnancy:

“She was set to team with Ryan Gosling [for the film] but she got pregnant and it got put on hold. She still plans to make the movie with Gosling.” says THR. 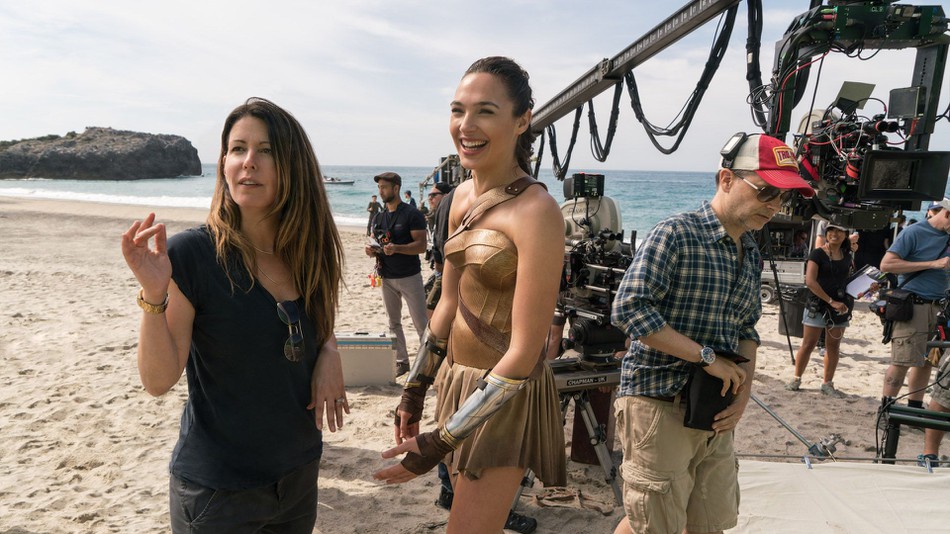 Unfortunately, I am Superman, has “no relation to the DC Universe” but does have an interesting tagline on IMDB:

“A fighting pitbull finds itself on a strange and unexpected journey that will ultimately decide its fate.”

We’ll keep you informed of any updates on the project, but in the meantime, Wonder Woman is currently in theaters.