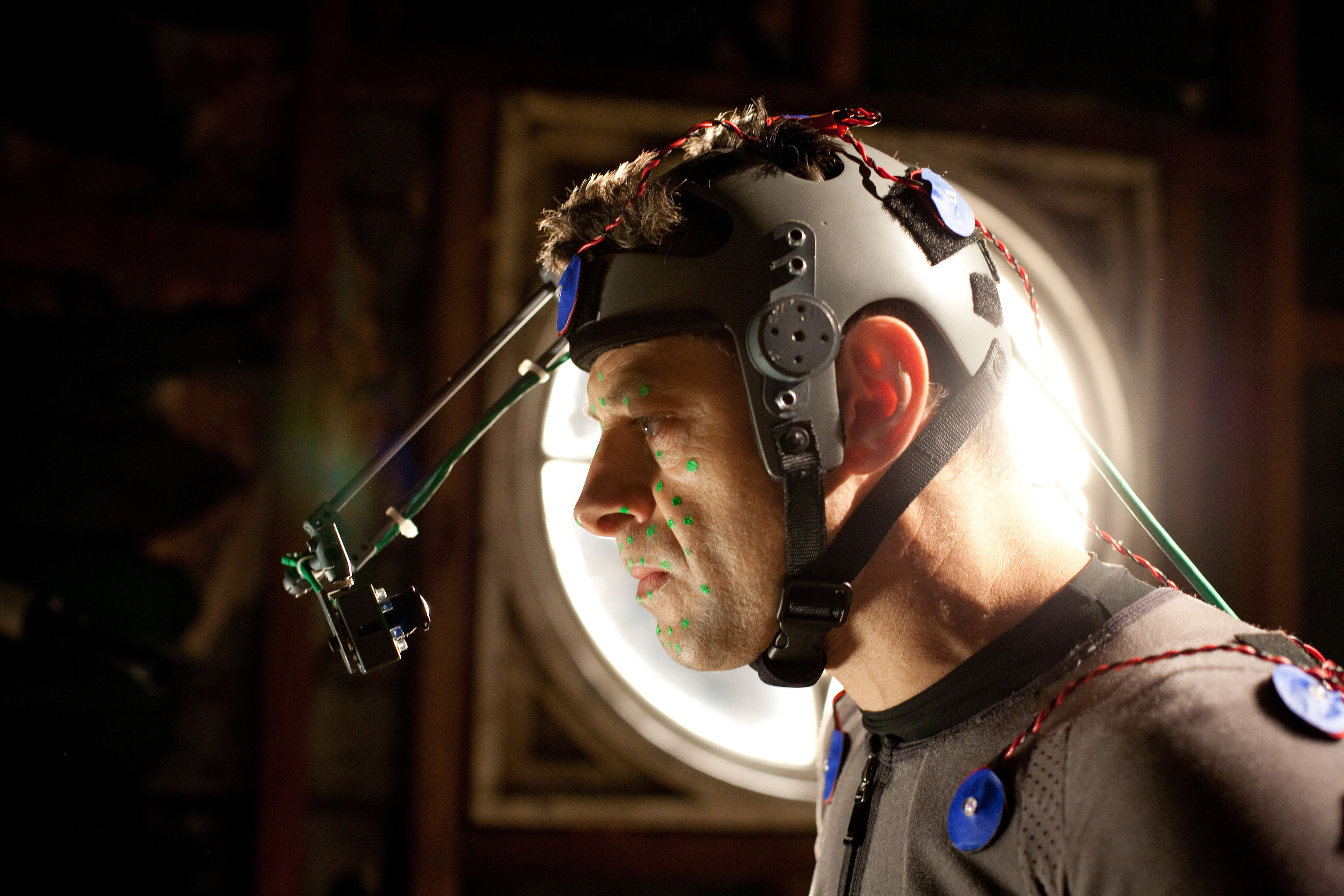 Speaking with CinemaBlend, the motion-capture master behind Caesar mentioned that there just might be another sequel. Serkis could even return to the franchise, although he likely wouldn’t reprise his role as Caesar given how War for the Planet of the Apes ended. Rather, he would be playing a different character.

“That’s the great thing about this technology, is that it allows you… as I have done, going from playing Caesar as a young infant to a mature adult, though the entirety of his life,” said Serkis. “So that basically means I could potentially play another character.”

For more on War for the Planet of the Apes, be sure to read our review.