Will Smith and Tom Hanks are in talks to star in Disney’s live-action Dumbo movie.

Variety reports that both actors are in “early talks” to join the film which is being directed by Tim Burton. 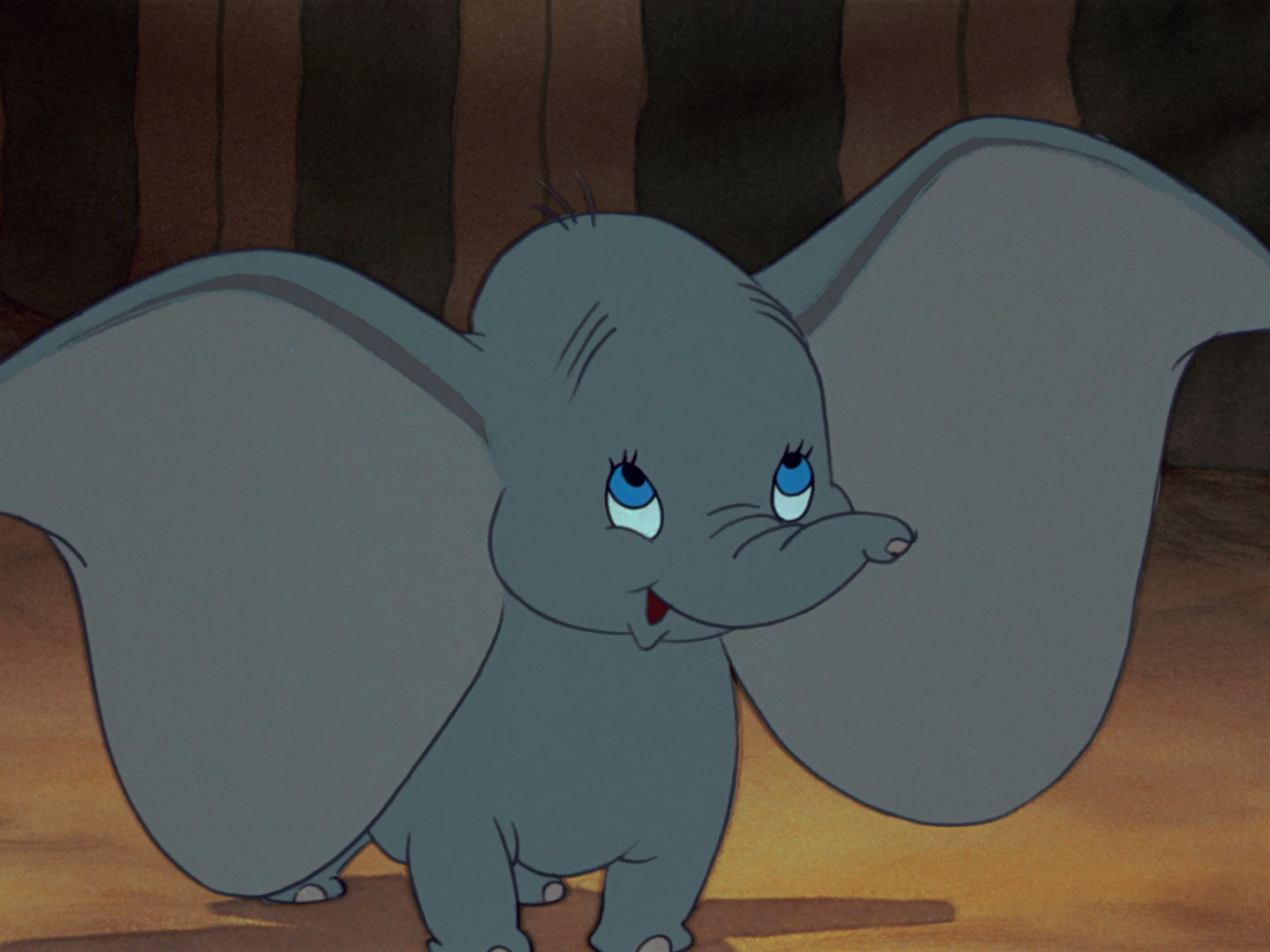 If Smith takes on the role though, it may push back his Bad Boys sequel. As Dumbo and Bad Boys for Life are due to start filming at the same time.

Smith is being lined up for the role of the dad to the kids who befriend the titular elephant. While Hanks has been offered the role as the main villain. 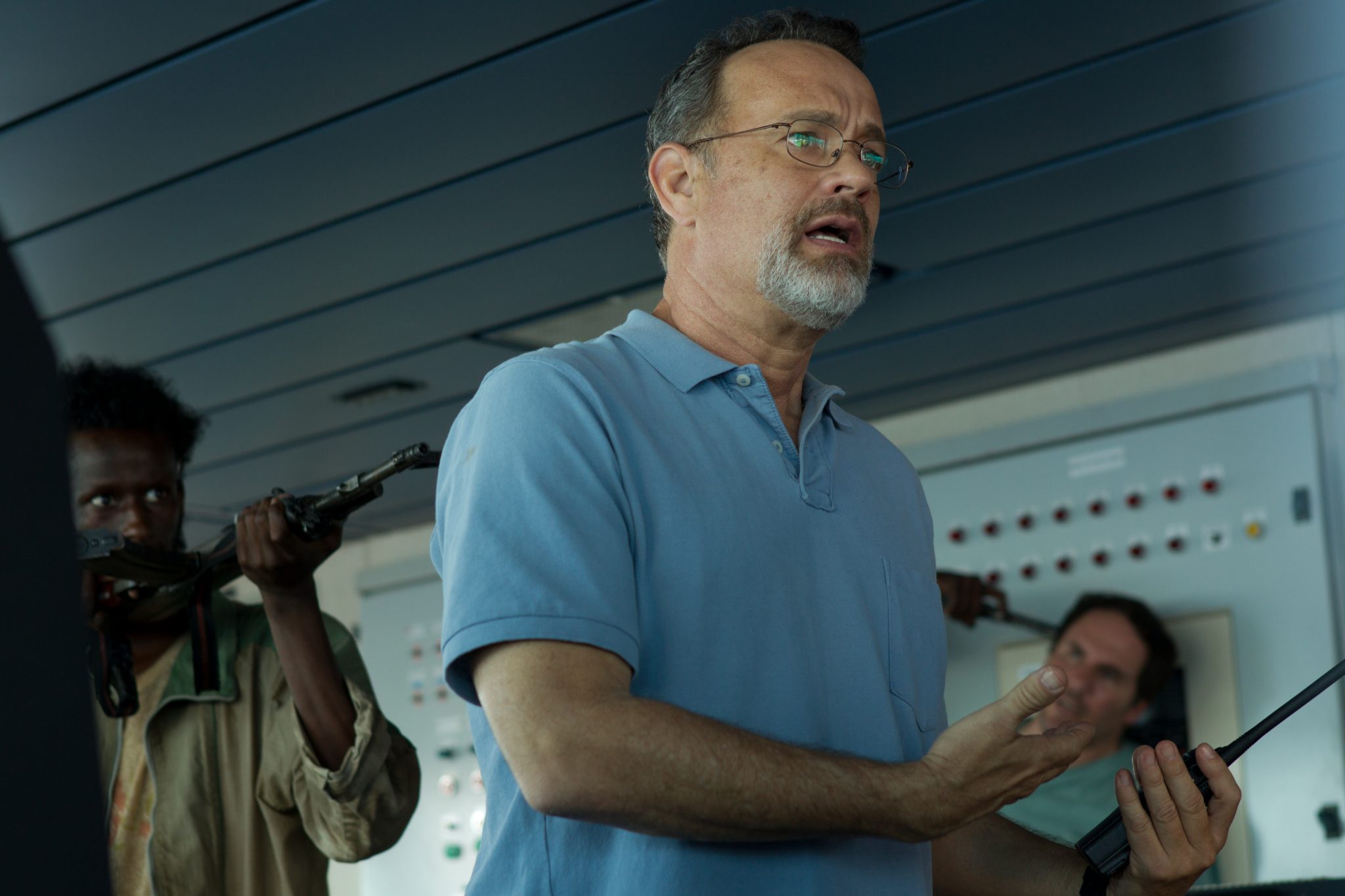 Disney announced a Dumbo live-action reboot last year, although the film is yet to get a release date.