Keep in mind that this feature goes into spoiler territory:

There was a time when villains were easily the most entertaining part of superhero movies, even more so than the titular heroes. Hell, both Gene Hackman and Jack Nicholson got billed above Christopher Reeve and Michael Keaton in the original Superman and Batman. Nowadays, however, it’s the other way around. Superheroes have become more complex and intriguing while the villains are usually either boring, embarrassing, or forgettable. Part of this is because some recent villains just aren’t very well written. Most of the time, though, it’s because they’re switched out at the last minute for a surprise villain.

Hollywood seems to have developed this idea that every mainstream movie needs to have a twist in the last act. You could argue that this trend started when M. Night Shyamalan pulled the rug out from under us in The Sixth Sense. Come to think of it, Shyamalan’s follow-up project was Unbreakable, a superhero movie where the villain isn’t unveiled until the end. While the twists in those movies worked, they’ve felt tacked on and unneeded in other films, especially when it comes to the superhero genre. The franchise that’s been guilty of this the most is the Marvel Cinematic Universe. 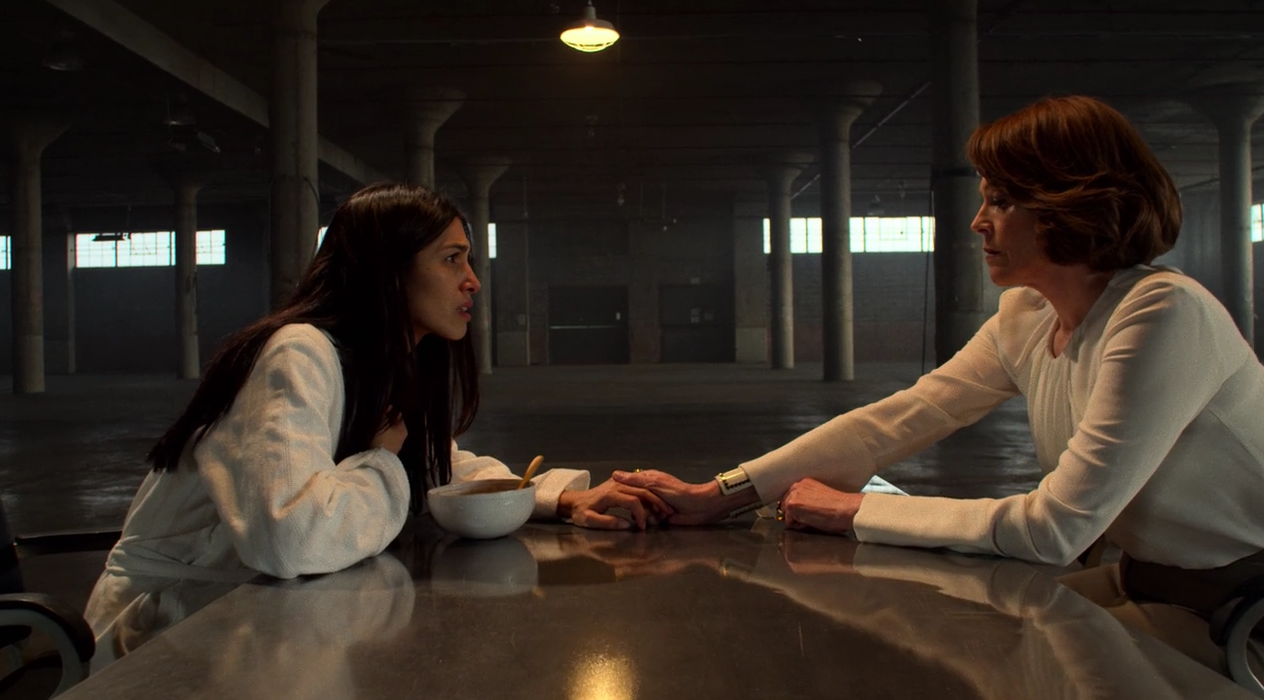 While not their best outing overall, The Defenders was a solid crossover event where all four heroes were given enough time to shine. I was also pleasantly surprised by how diabolical and cunning Sigourney Weaver’s Alexandra was, emerging as a truly formidable villain… at first. Unfortunately, Alexandra is unceremoniously killed off at the end of episode six and Elektra suddenly becomes the big bad. This not only comes completely out of nowhere, but it really hurt the season’s final two episodes. We wanted to see Alexandra give the Defenders a run for their money and now that’ll never happen.

Marvel has been doing this sort of thing ever since the original Iron Man. The opening act did a strong job at establishing Raza as Tony Stark’s nemesis, but then it turned out he was just working for Obadiah Stane. Ivan Vanko was built up as the main antagonist in Iron Man 2, but the film put more emphasis on Justin Hammer. It finally looked like we were going to be a respectable villain with The Mandarin in Iron Man 3. Of course we all know how that turned out.

To be fair, Marvel isn’t the only company that’s done this sort of thing. DC has also given us their fair share of surprise villains. Bane was a highlight of The Dark Knight Rises, but he was only an enforcer for Talia al Ghul. Batman v Superman was already overstuffed. So when Doomsday popped up in the final act, it was beyond overkill. To give Wonder Woman credit, the filmmakers at least built up the Ares reveal in the climax. Even then, though, we’re seriously supposed to believe that Remus Lupin is the God of War? 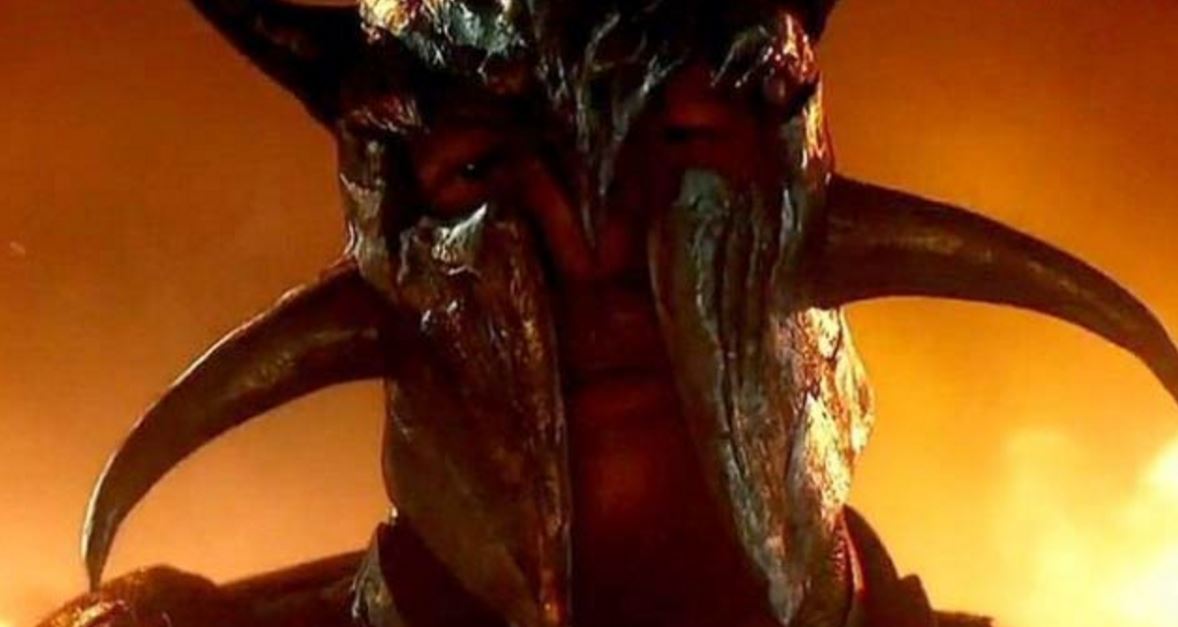 The reason movies like The Dark Knight or Spider-Man 2 worked so well is because the hero’s dynamic with the villain was set up from the beginning and ultimately paid off in the end. With these movies, we’re given a brief chance to connect with one villain, but then they’re substituted for another, making us less pumped for the final fight. As frustrating as this trend is, a couple recent movies have at least been doing variations on the surprise villain.

For example, Ego isn’t exposed as a villain until the final act of Guardians of the Galaxy Vol. 2. However, the first two acts still did a great job at developing his character, which made it all the more heartbreaking when Ego revealed his true colors. The Vulture is established as the villain from the beginning of Spider-Man: Homecoming. Rather than switching him out for the Green Goblin later on, though, the filmmakers delivered on the big showdown between Spidey and the Vulture. At the same time, they also managed to give the villain’s character ark a twist that didn’t feel forced.

Neither of these films had villains that solely existed to get thrown out later on. They remind us that we don’t always need red herring characters to distract us from the real villains hiding the shadows. Surprise villains aren’t making superhero films more interesting or unpredictable. They’re just getting in the way of what would be otherwise perfectly serviceable entertainment.