An upcoming issue of Empire gave us a great look at Captain America: Civil War, revealing Martin Freeman as Everett Ross. We also got a glimpse of Crossbones, a HYDRA baddie who notably took the Captain out in the comics.

Frank Grillo previously portrayed Crossbones’ alter ego of Brock Rumlow in Captain America: The Winter Soldier. In this outing, Grillo will get to dawn the full Crossbones costume. Check it out below: 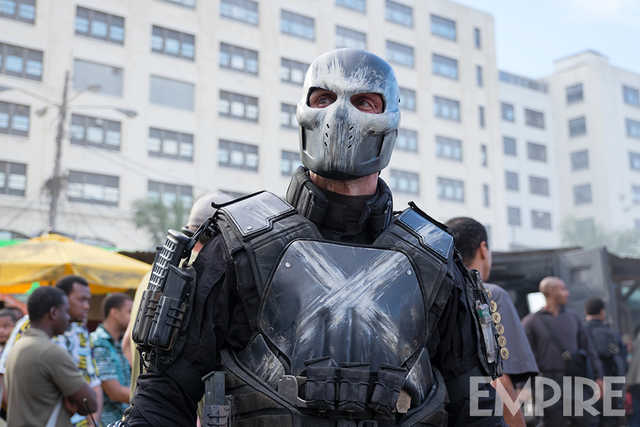