Daniel Craig may be returning as Bond after all, according to his co-star, Naomie Harris. The actress starred as Moneypenny in both Skyfall and Spectre, and she has now revealed that she expects to see Craig back as 007.

The oscar-nominated actress (Moonlight) made the comments after she was appointed an OBE today at Buckingham Palace:

“I think there’s a very good chance that Daniel will come back. I think it’s way too early to be thinking about other people at this stage. If I was going to bet, that’s the way I would bet.” she said. 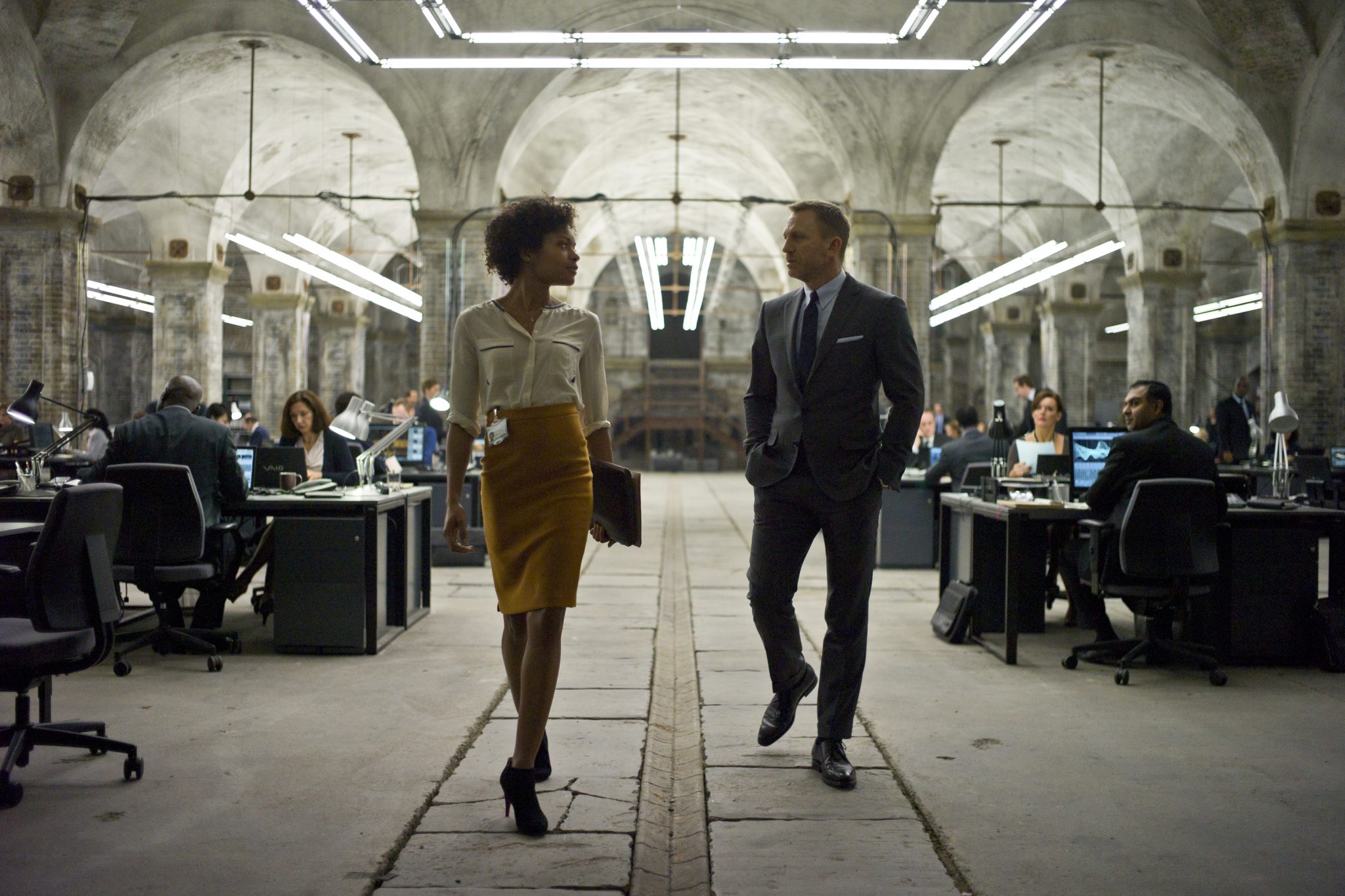 She then added: ”I think the fact that the last two James Bonds – Spectre and Skyfall – have been the highest-grossing Bond movies of all time shows that people love him as Bond, and they desperately want him to return.

And I don’t think Daniel is immune to that as well, I think he’s very aware of that, so I think that adds an extra level of pressure. But he has to ultimately do what feels right to him.

“There’s a very good chance that Daniel will come back [and] we want him back, the only person that needs persuading is Daniel.”

The likes of Aidan Turner, Tom Hiddleston, Idris Elba and Tom Hardy have also been touted for the role but Harris thinks Craig will most likely return.

Production has already reportedly begun on Bond 25 as shooting is currently being organised in Croatia.