A Venom movie is officially in the works with Tom Hardy set to star as the titular comic book icon.

According to Deadline, Hardy will play both Venom and his alter ego, Eddie Brock, with director Ruben Fleischer of Zombieland behind the camera. The film will not be part of the Marvel Cinematic Universe, however. In other words, we shouldn’t expect to see Hardy’s Venom anywhere in Spider-Man: Homecoming. Likewise, it’s unlikely we’ll see Tom Holland’s Spidey in this standalone movie.

Although Venom is widely considered one of Spidey’s most interesting rivals in the comics, many felt that the character was wasted in 2007’s Spider-Man 3. It also didn’t help that the scrawny Topher Grace was greatly miscast in the role. Hardy seems like an ideal candidate for the role, though, as he certainly has the physical build required to portray Eddie Brock. 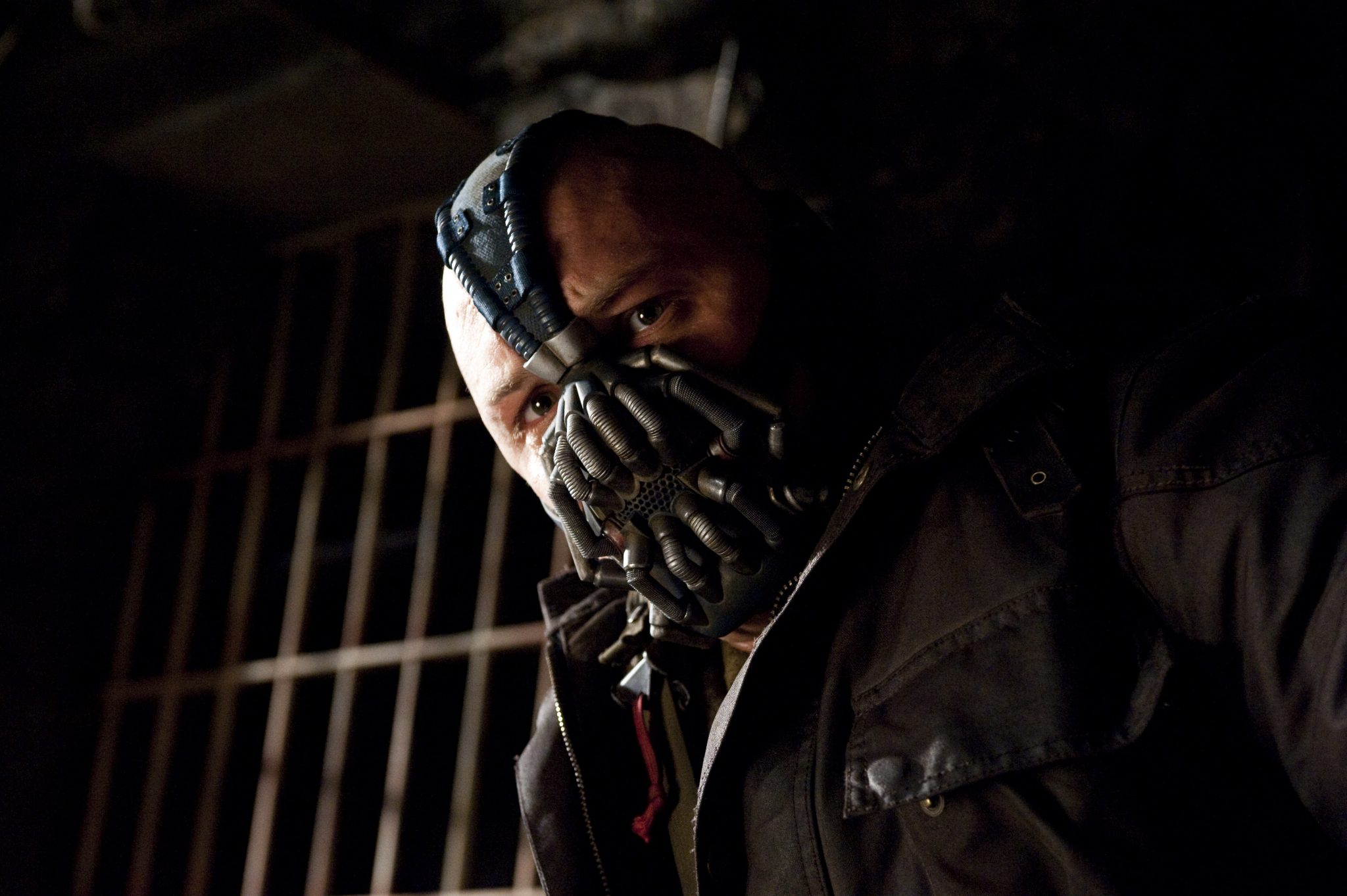 Tom hardy as Bane in The Dark Knight Rises.

While we’re on the subject of physically intimating foes, Hardy previously played Bane in 2012’s The Dark Knight Rises. Both Hardy’s performance and the film itself received a bit of a mixed response from fans and critics, especially compared to 2008’s The Dark Knight. Of course the reception was still better than any of the films in the DC Extended Universe, which might explain by Hardy is jumping ship to Marvel. He’s not the only actor switching teams, as Batman himself, Michael Keaton, will be playing the Vulture in Spider-Man: Homecoming. Ironically, J.K. Simmons, who played J. Jonah Jameson in the original Spider-Man trilogy, will be teaming with DC as Commissioner Gordon in Justice League.

Seeing how Marvel movies are currently doing a lot better than DC movies, this seems like a good move for Hardy. Even outside of the MCU, Marvel has been hitting it out of the park with Deadpool and Logan. Speaking of which, this standalone Venom movie is currently aiming for an R rating and could jumpstart Sony’s proposed cinematic universe. Let’s just hope this isn’t another Amazing Spider-Man…