Maguire starred as Peter Parker in Sam Raimi’s Spider-Man trilogy which began in 2002. He took to Instagram to pay his respects to young Tom Holland:

Maguire’s post reads: “Haha seriously, who made this? [in reference to a fan video] @tomholland2013 good job! You are great as Spider-Man. Keep it up!”

Civil War had a successful debut weekend in the US as it became the fifth-biggest opening of all time. 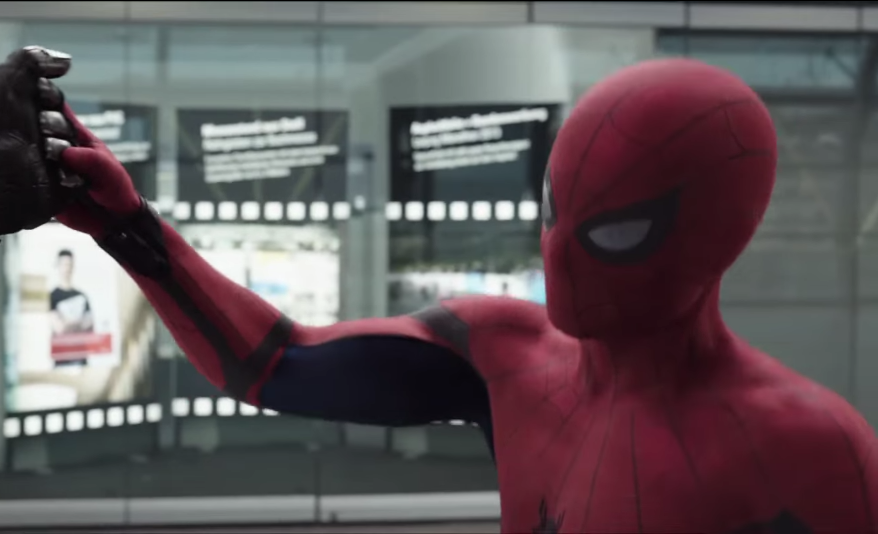 You can see Tom Holland as Peter Parker in his solo outing in next year’s Spider-Man: Homecoming.