Eddie Redmayne is about to get all animated, as he will provide the voice of Dug in Nick Park’s new prehistoric comedy adventure Early Man. Aardman and StudioCanal made the announcement along with releasing this fist image of the movie: 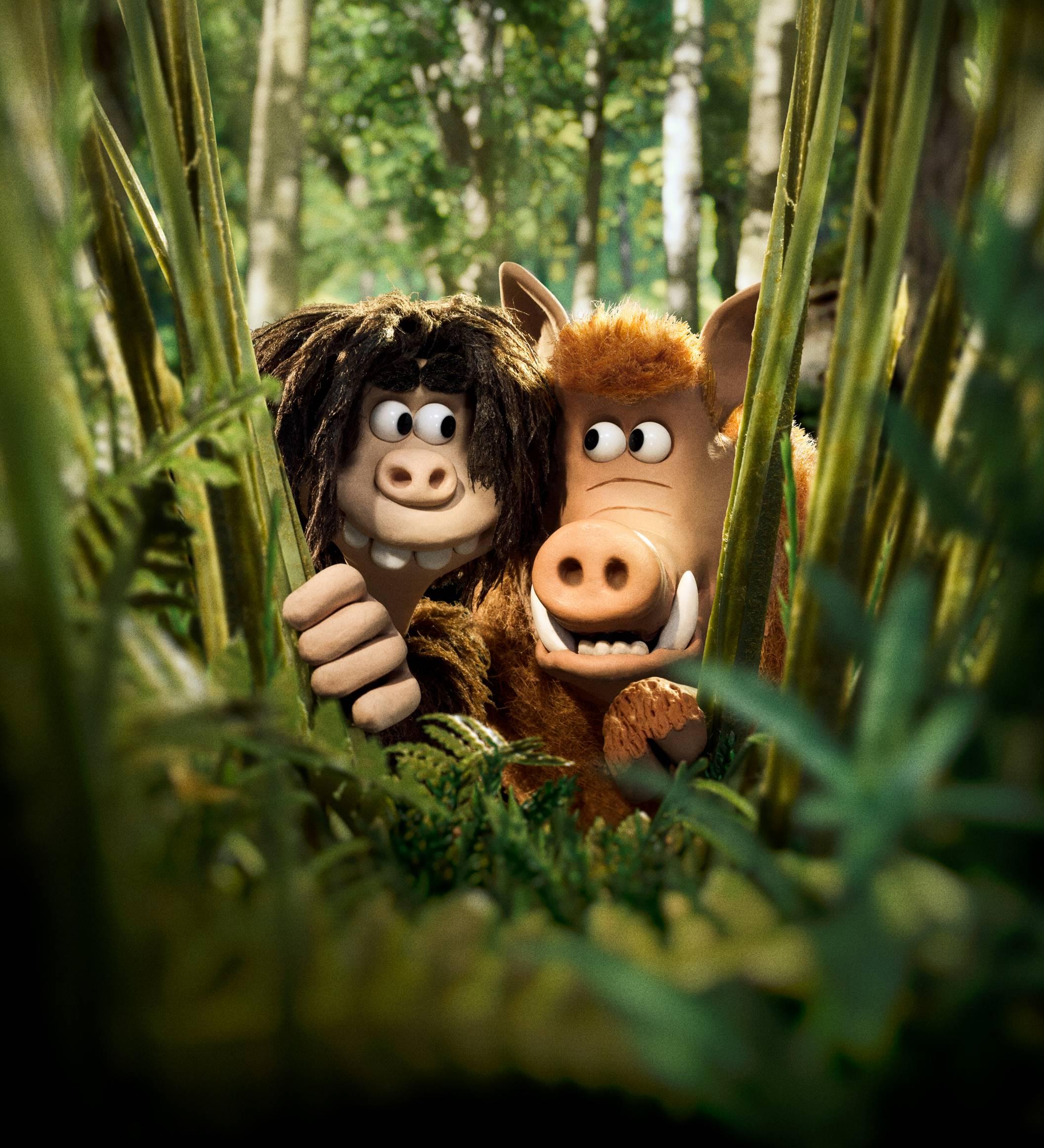 Along with this synopsis of Early Man‘s plot:

Set at the dawn of time, when prehistoric creatures and woolly mammoths roamed the earth, Early Man tells the story of how plucky caveman Dug, along with sidekick Hognob (also pictured) unites his tribe against the mighty Bronze Age in a battle to beat them at their own game.

They go on to say:

Following the success of Shaun the Sheep Movie, Aardman and StudioCanal’s production partnership will continue with Early Man: StudioCanal is co-financing and will distribute in its own territories, the UK, France, Germany, Australia and New Zealand, selling worldwide. The BFI (British Film Institute) is also a partner on Early Man.