Empire Magazine (via ComicBookMovie) has revealed the title for the sequel to Kingsman: The Secret Service. The film will be called Kingsman: The Golden Circle.

“I didn’t know if I wanted to direct this or not,” Matthew Vaughn said about the upcoming sequel to his 2014 hit. “I was worried about the villain. Spy films are only as good as their villains. Then one morning I woke up with the whole storyline in place, and a new villain plot.”

Vaughn went on to discuss the church sequence from the original film and whether it would be possible to top that stellar action scene. “You try not to read what people want, but they do want another church sequence. I have no reason for another massacre to happen. But I have other sequences you’ve never seen before.” The sequences Vaughn speaks of will apparently involve robot dogs, a one-armed henchmen, skiing, a barroom brawl, and “a massive f***ing frankfurter.”

The following concept art was also revealed for the film: 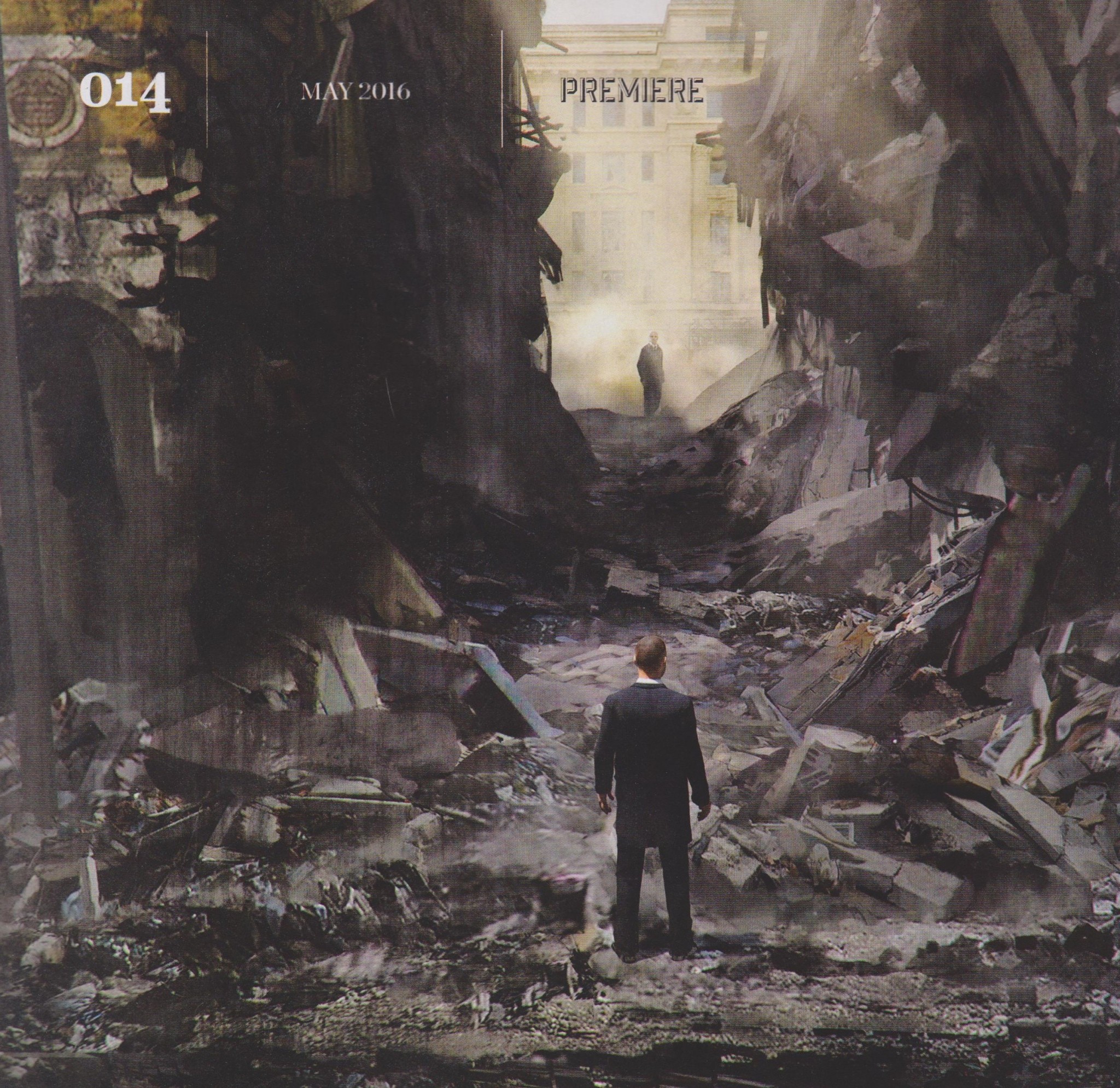 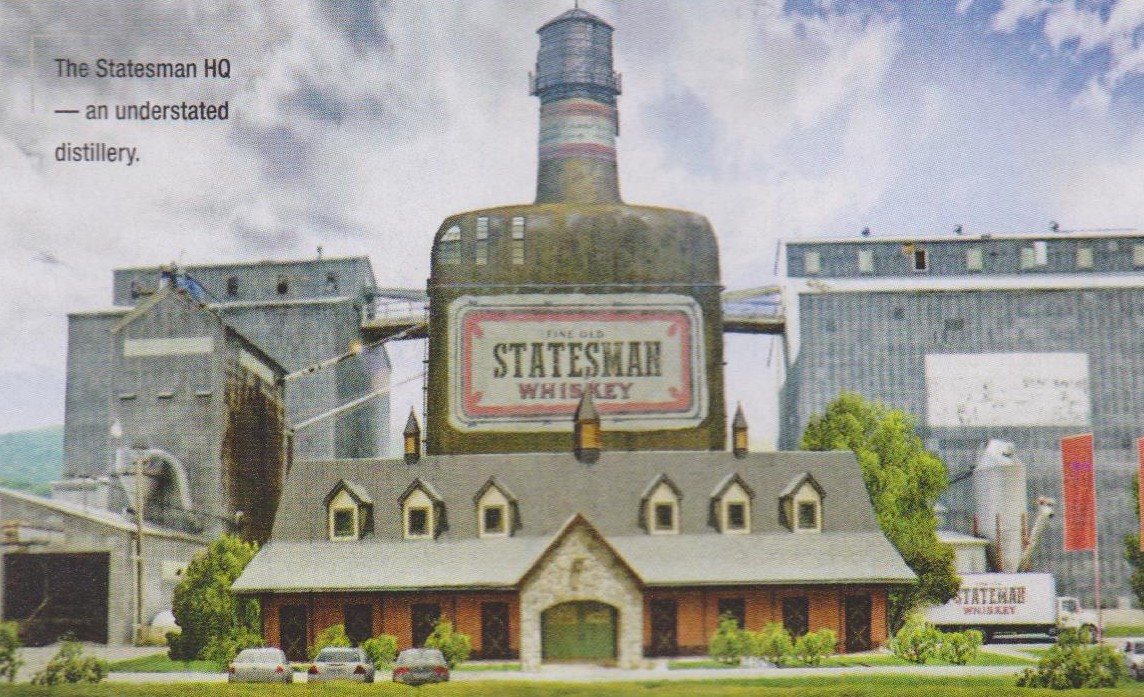 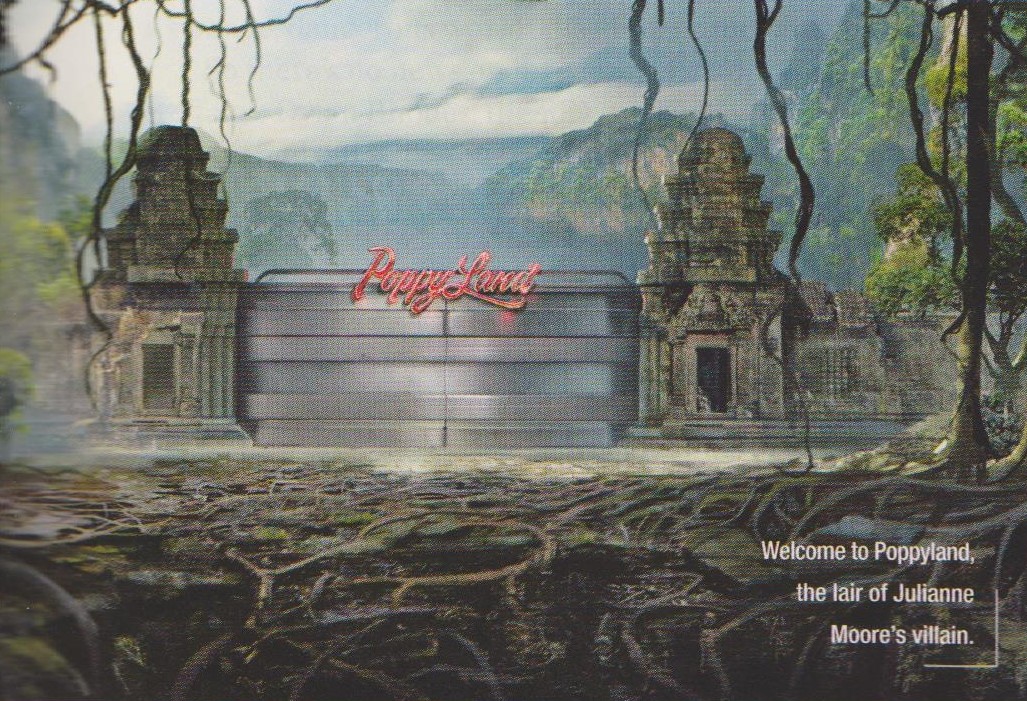 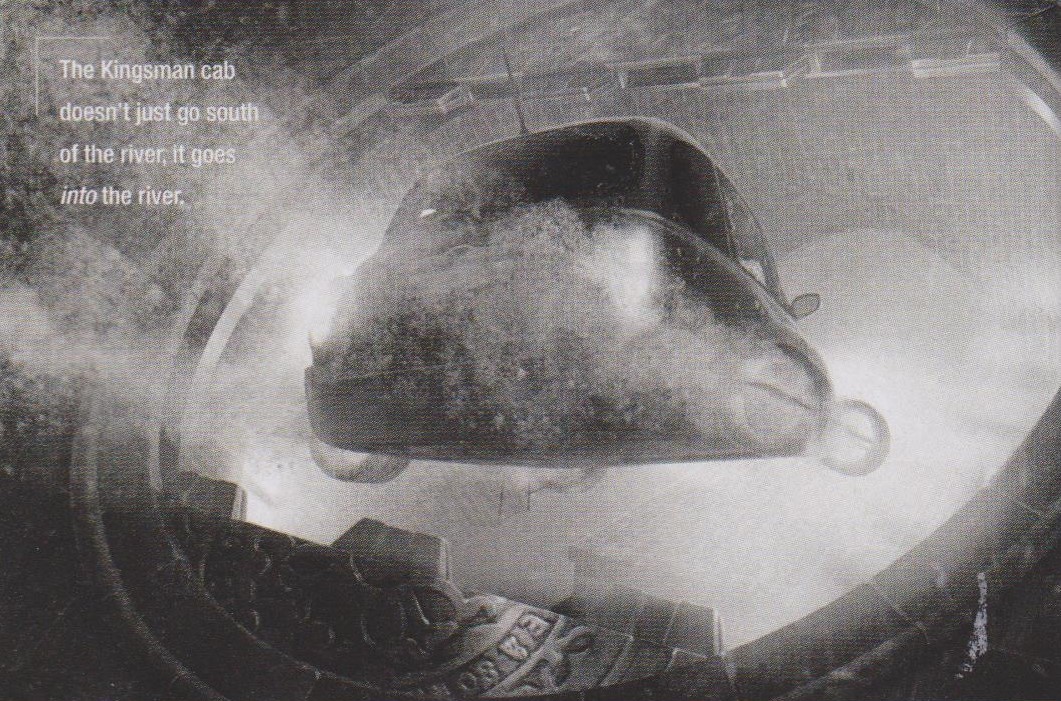