So we’ve just passed the midpoint of 2016. Goes quick, right? Six months’ worth of cinema can see the entry of multiple movies into the pop culture canon, while others hit hard in the arthouse crowd; either way, these are the best films (unranked, alphabetical) I’ve seen so far of 2016.

I’m going by UK release dates, and as such, some of the Oscar-contender movies here were playing in US cinemas at the end of 2015 – so some of my favourites of this year may actually be your favourites from last year. (Either way, these are good movies.) 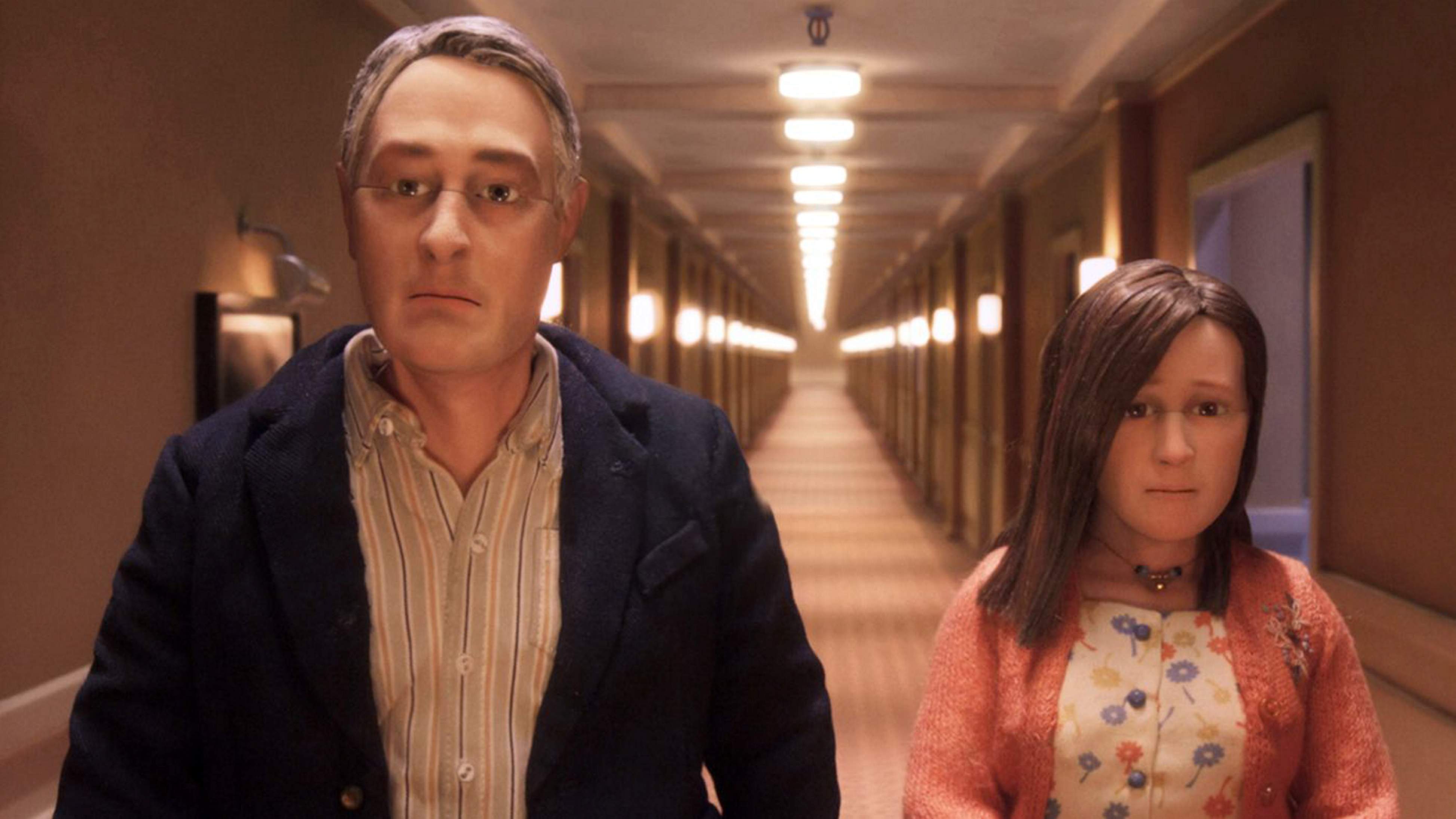 When something new by Charlie Kaufman comes our way, it’s easy to get excited. The Being John Malkovich writer returns to direct this incredible stop-motion picture about individuality. Or is it about mental illness? Or simply the beauty of human connection? Like the best of Kaufman’s work, it’s indefinable. 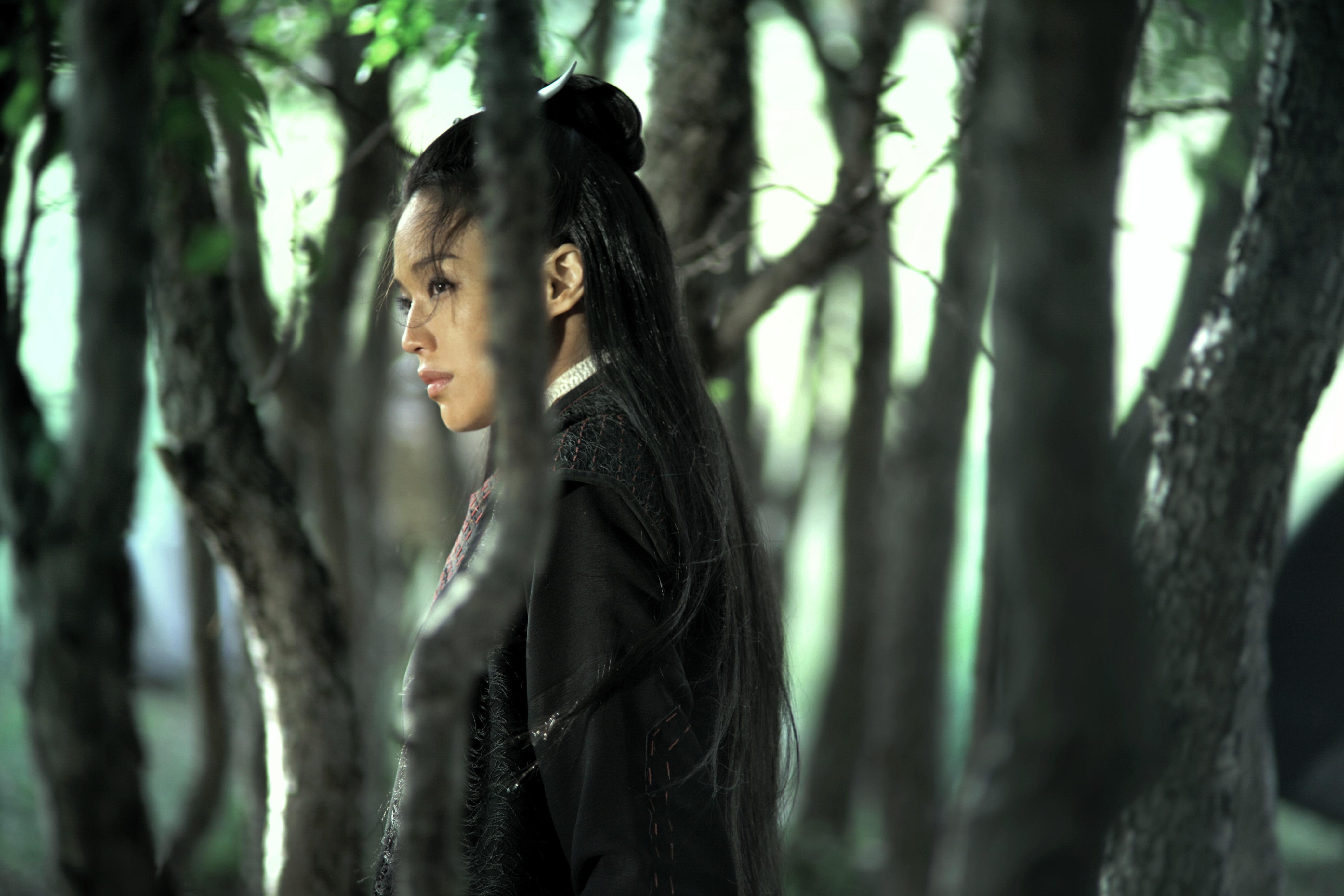 Although mired by jarring, exposition-heavy dialogue scenes when it would play far better as a silent film, The Assassin contains otherworldly fight choreography, uses nature itself as a storytelling device, and generally shows off its superhuman craft in such astonishing ways, I can forgive it a lot.

Much has been said about Bone Tomahawk’s gruesome shift of genre in the final third – but that’s somewhat of a misconception. The entire movie, while playing aesthetically like a typical Western, vibrates with the intense humming of evil. Its bloody conclusion is the making-good of a promise sown by unease (unease occasionally lightened by Richard Jenkins’ impeccable comic timing.)

Is Captain America: Civil War a great film? That’s a question for a different conversation about shared cinematic universes, but Civil War at least assimilates one very, very well. With character beats that are breathlessly revelatory, and action set pieces that will have even the most stern moviegoer drooling feverishly, this is popcorn filmmaking functioning on a high level – and a promising sign of things to come from Marvel Studios. 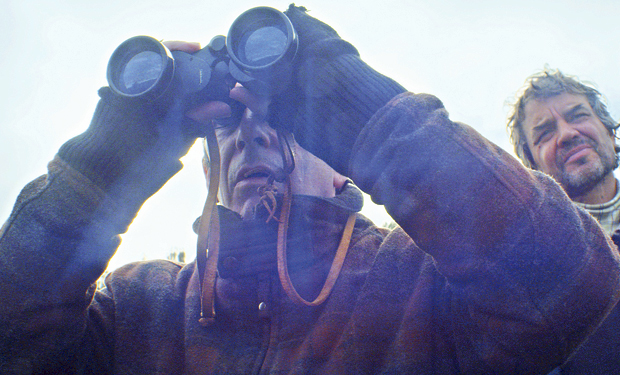 Pablo Larraín, director of No, delivers another masterstroke of social commentary with The Club. A group of priests who have done bad things are ordered to live together in a remote commune, which is a recipe for disaster – and presents ‘right’ and ‘wrong’ as a cascading tumble of Russian dolls.

You’ll laugh, you’ll cry, you’ll feel kind of dirty after watching it: Deadpool is the success story of the year. Its hilarious characters and (for a superhero movie) innovative structure were a breath of fresh air, and it’s heartening to see Ryan Reynolds – an actor I’ve admired through the years – finally earn his rightful place in the cultural canon.

Because the also-excellent The Witch has garnered most attention for horror fans and critics this year, Goodnight Mommy has been somewhat overlooked. Although certainly chilling, disturbing and totally enthralling, this small Austrian three-hander is a beautiful manifestation of grief and the terror that comes with it.

Jeremy Saulnier’s follow-up to Blue Ruin is a genre triumph. Upending convention at every turn, while sticking true to the best thing about these kind of films – their spirit – Green Room is shocking, incendiary moviemaking with tremendous, anti-showboat performances at its centre. 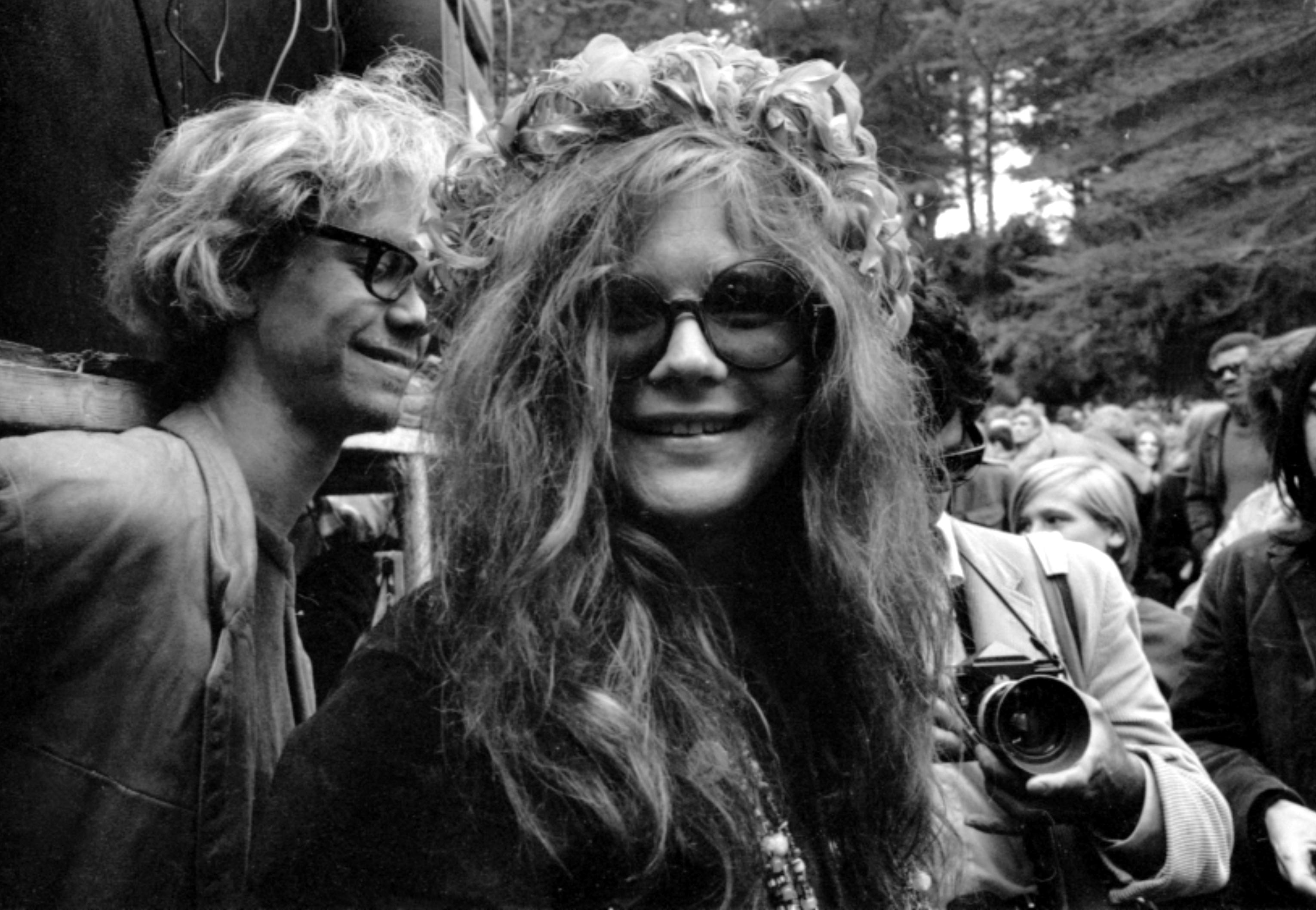 This otherwise prosaic documentary doesn’t venture outside the box (and sometimes you can go a little too far, like Heart of a Dog can attest), but Janis Joplin herself couldn’t receive a more delicately handled, personal portrait of her life if she wrote an album’s worth of songs about it.

Criminally underseen is Next to Her, a tiny Israeli drama about a woman caring for her sister with learning difficulties. This subtle, frequently moving film initially poses the oft-asked questions of what the best thing to for the mentally handicapped are, before posing far greater, meaningful ones by the time its exquisite conclusion knocks you off your feet.

Brutal, necessary: two words which go hand-in-hand when describing Son of Saul, and which come fully to life on first viewing. There are powerful arguments out there against the making of Holocaust movies, essentially on grounds of exploitation; Son of Saul is proof that we should never shy away from humanity at its historically lowest, in art or life. 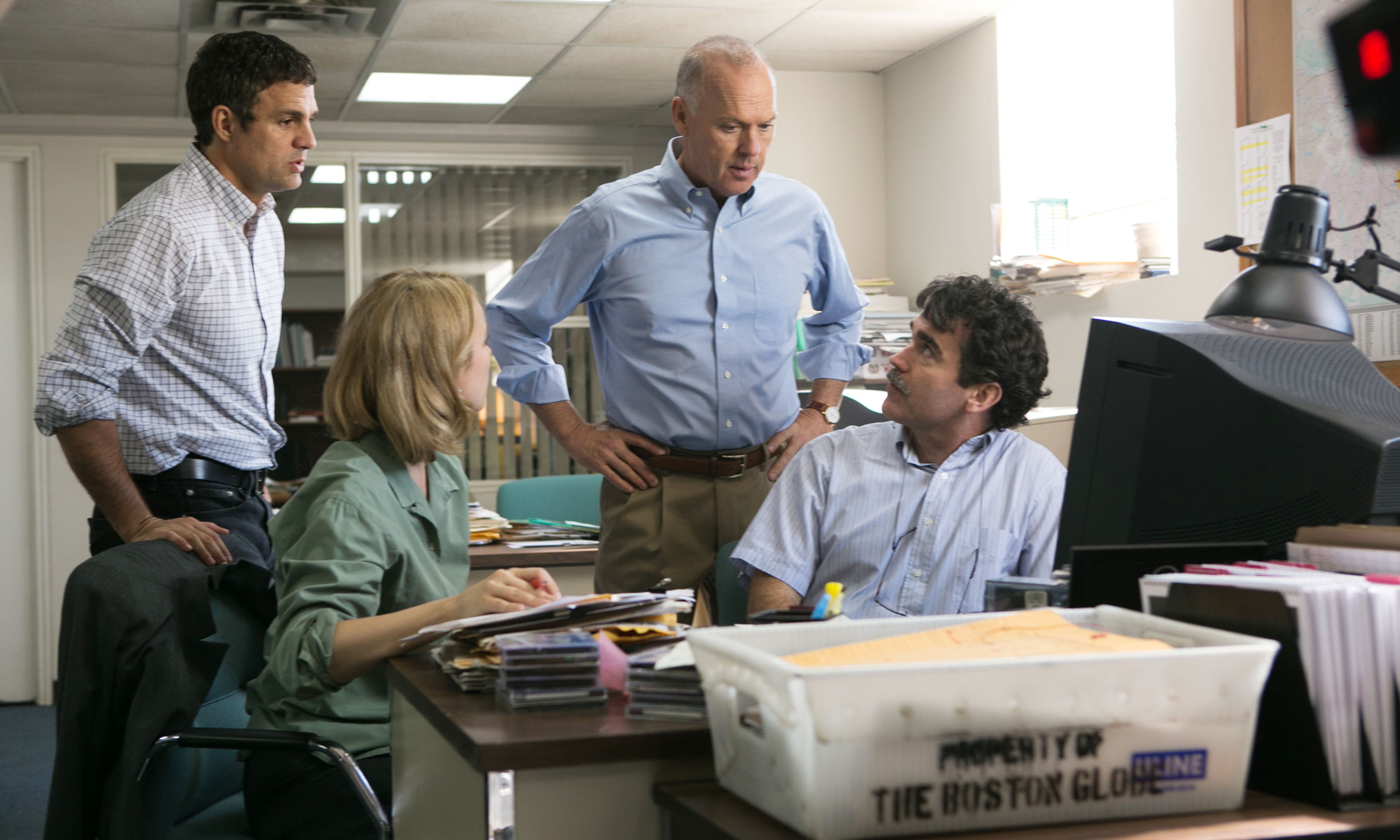 When Spotlight won the Academy Award for Best Picture, I was almost shocked. They actually did it right this time. Arguments that Spotlight isn’t ‘cinematic’ enough are ludicrous; ‘cinematic’ does not mean sweeping city shots or sensationalist performances. Spotlight fully makes use of the medium’s potential for mapping the human face, a landscape far more compelling than any shot in the nature-gorgeous cinematography of The Revenant.

This chilling post-apocalyptic tale is British cinema at its most morally uncompromising. Although it never opts for happy endings, and while no hope exists for civilisation, it’s in our relationships that the future lies – a point articulated to great effect here.

The major accomplishment of Victoria isn’t in pulling-off a single take for the entire movie; no, it succeeds most in terms of tone. Although it dips into genre specifics here and there, its style is entirely its own: it’s like a living, breathing thing, roaming the night streets of Berlin of its own accord. 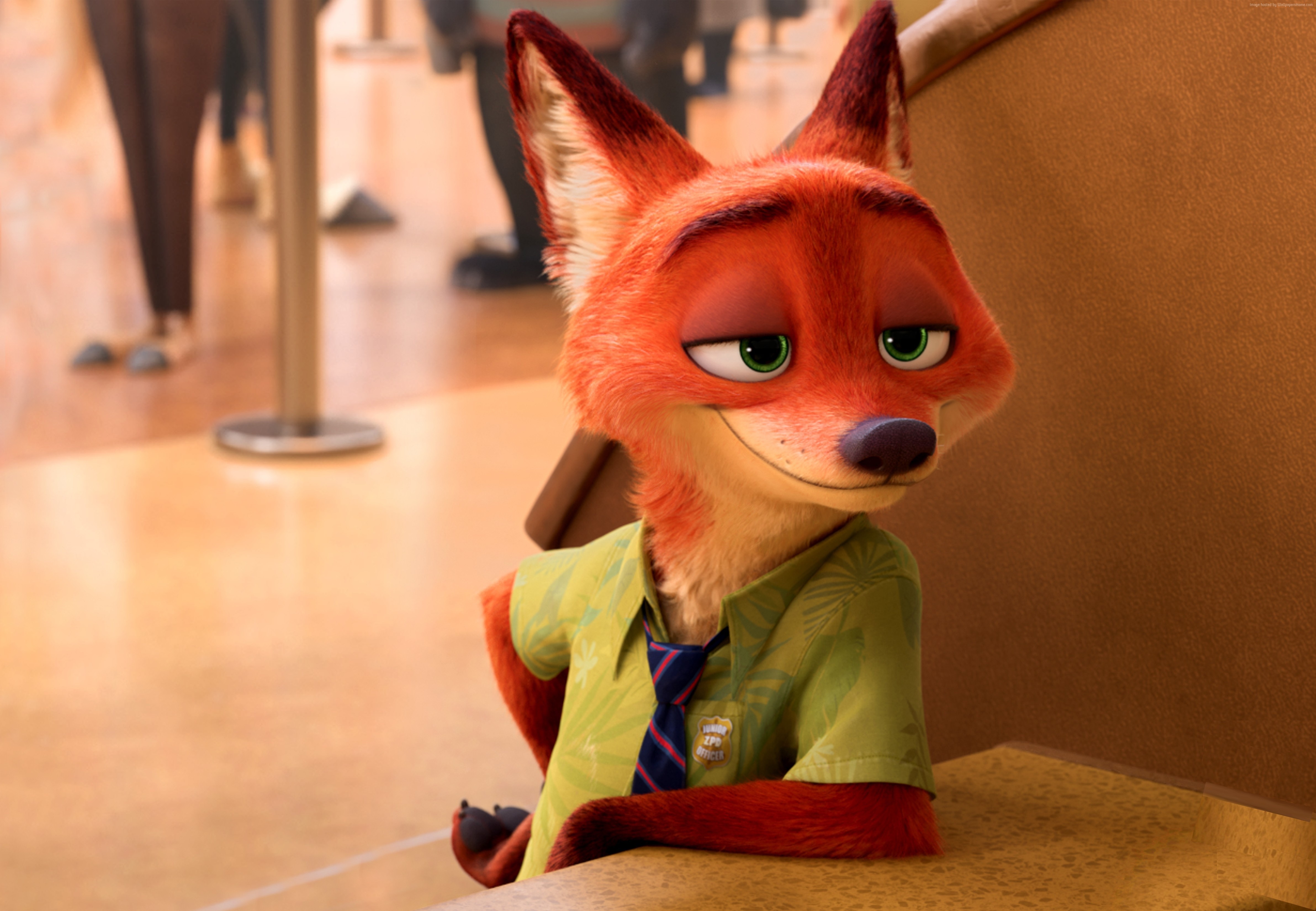 One of the most wondrous surprises for me this year has been Zootropolis (or Zootopia for those of you elsewhere in the world). Essentially a hardboiled noir and a thinly veiled metaphor for social inequality, this is the best film Disney have produced for a long time – and will probably prove itself to be timeless.