First images of Tom Cruise in the Jack Reacher sequel have arrived online via People.com. Check them out below: 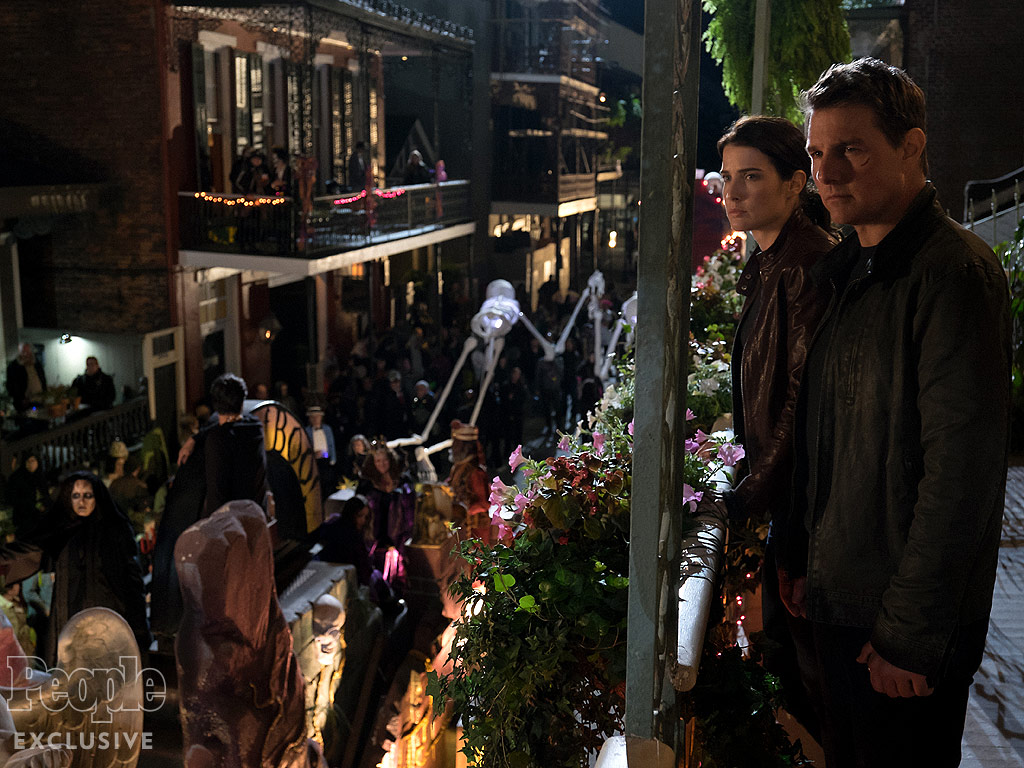 Tom Cruise and Cobie Smulders on location in New Orleans. 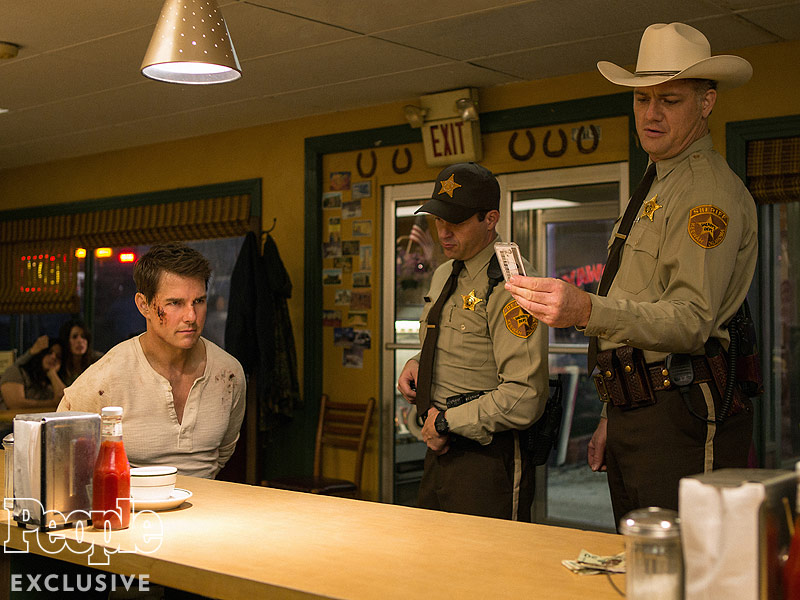 The film follows Cruise as he returns as the former military policeman, with a new challenge of aiding an Army major accused of spying – while dealing with some deep-rooted personal issues of his own.